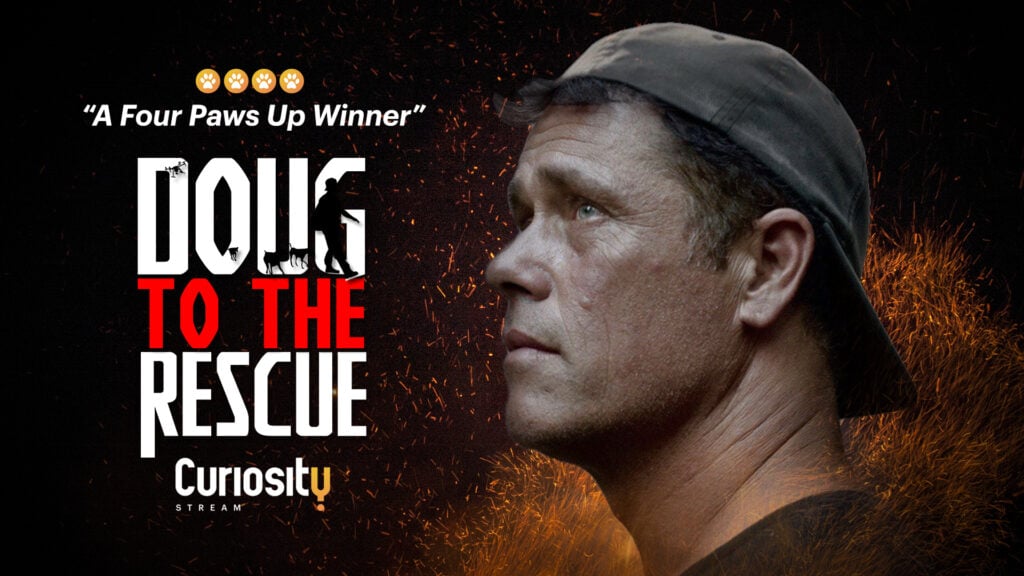 June 1, 2022 (Silver Spring, Md.) – Curiosity, the leading global factual media and entertainment company, is announcing premiere dates for the June lineup coming to its flagship streaming service, Curiosity Stream. Aerial cinematographer Doug Thron is back for a second season, using his cutting-edge infrared drone to locate and rescue animals in desperate situations around the globe. Plus, explore the real science behind the hit film Don’t Look Up and the incredible secrets of the biggest asteroids that could hit our planet.

Asteroid Rush
A Curiosity Original Special
(2×52, 4K)
Premieres June 9
What seemed like science fiction is now becoming reality. Scientists have no doubt that a killer asteroid will one day cross paths with Earth, and we need to be ready. From the depths of space to labs across the globe, astronomers are trying to unlock the secrets of asteroids and deflect them from Earth’s orbit. Technological marvels are under construction to avoid a cataclysmic collision. The countdown has begun. Produced by St. Thomas Productions for Curiosity. Directed by Jacques Bedel and Bertrand Loyer. Jorge Franzini is executive producer for Curiosity.

Doug To The Rescue: Season 2
A Curiosity Original Series
(5×30, 4K)
Premieres June 16
Aerial cinematographer Doug Thron takes his infrared drone from one disaster-torn corner of the world to another, rescuing wild animals, lost puppies, and everything in-between. This season, Doug is going further than ever, encountering animals in the wild like never before – from the East African Grasslands where the communities struggle to live in harmony with a growing hyena population… to tornado-ravaged Kentucky towns, working with scientists, experts, and conservationists to pioneer new paths for his cutting-edge technology. Produced by Lone Wolf Media for Curiosity. Executive producers are Kirk Wolfinger and Ezra Wolfinger for Lone Wolf Media. Jorge Franzini is executive producer for Curiosity.

Impossible Escapes: The Civil War
A Curiosity Original Series
(6×30, 4K)
Final episodes premiere June 16
The American Civil War provided a setting for some of the most desperate, most daring stories of escape and survival that the country has ever witnessed. Impossible Escapes: The Civil War mixes tension with triumph and action with rare, firsthand accounts to immerse viewers inside the conflict in ways they have never been before. Produced by Wide Awake Films for Curiosity. Shane Seley is the executive producer and director. Jorge Franzini is executive producer for Curiosity.

Ancient Earth: Dinosaurs of the Frozen Continent
A Curiosity Original Special
(2×52, 4K)
Premieres June 23
Buried deep under a mile of ice, the ancient mysteries of Antarctica hold the secrets to how it endured Earth’s two great extinction events better than the other continents. It was a refuge for prehistoric creatures that went into serious decline, or died, everywhere else on the planet. In this newest installment of Curiosity’s award-winning series Ancient Earth, follow along on a new expedition to the ice-bound continent to uncover more evidence of its incredible past and to help solve mysteries that could impact our planet’s future. Produced by NHNZ Worldwide and Giant Screen Films for Curiosity. Don Kempf, Deborah Raksany, and Andy Wood are executive producers. Jorge Franzini is executive producer for Curiosity.

Cracking the Code
A Curiosity Original Series
(4×52)
Premieres June 30
The universe is full of coded secrets — man-made enigmas hiding top-secret information, ancient wisdom lost in indecipherable languages, mysteries from space detected in strange radio waves. But despite their seemingly impregnable messages, genius cryptanalysts, spymasters, and self-taught crackers have unraveled some of these great mysteries. Cracking the Code reveals the greatest codes known to humanity and the brilliant minds that crack them. Produced by Blink Films for Curiosity. Andra Heritage, Dan Chambers, and Ben Barrett are executive producers for Blink Films. Noah Morowitz is executive producer for Curiosity.

The Nebula Original series 16 Days in Berlin documenting the last major battle in Europe of WWII, leading to the fall of Nazi Germany and the death of Hitler. Featuring never-before seen imagery and documents from people who fought on both sides. Produced by Real Time History. Coming to Curiosity Stream June 12.

The U.S. premiere of the internationally acclaimed documentary Laura’s Choice, exploring the universal questions of life and death and the family experience of three generations of women coming to terms with a radical approach to dying. Produced by Virgo Productions. Coming to Curiosity Stream June 23.

Rome: The World’s First Superpower details the thousand-year story of how an empire was built on murder, ambition, betrayal, and greed. Shot on location in Rome, Pompeii, Sicily, France, and Tunisia, the series digs into the newest archaeological evidence and explores insight from Europe’s foremost classical experts. Produced by GroupM Entertainment. Coming to Curiosity Stream June 16.

Nazis in the CIA documents for the first time how the CIA recruited and ruthlessly used the war criminals of the Third Reich to infiltrate the top echelons of the German government during the Cold War. Directed by Dirk Pohlmann. Coming to Curiosity Stream June 30. 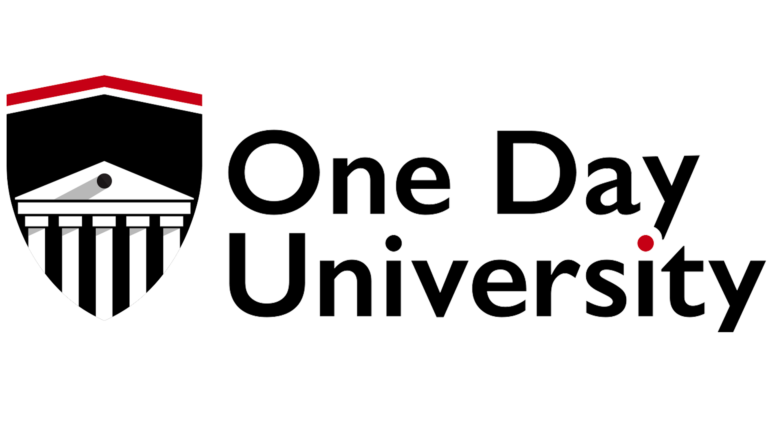 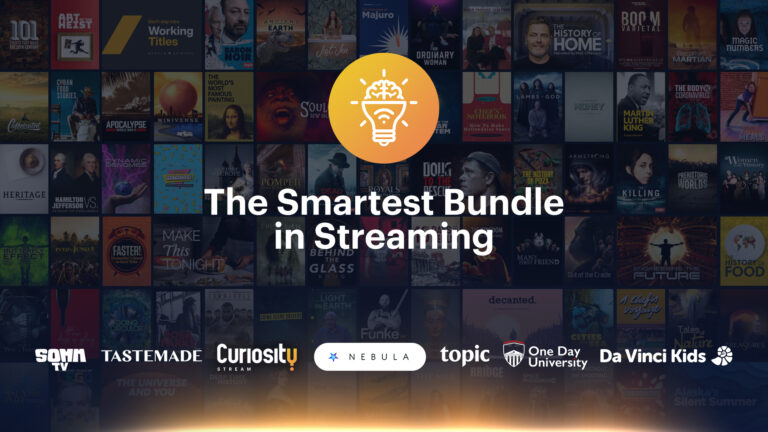 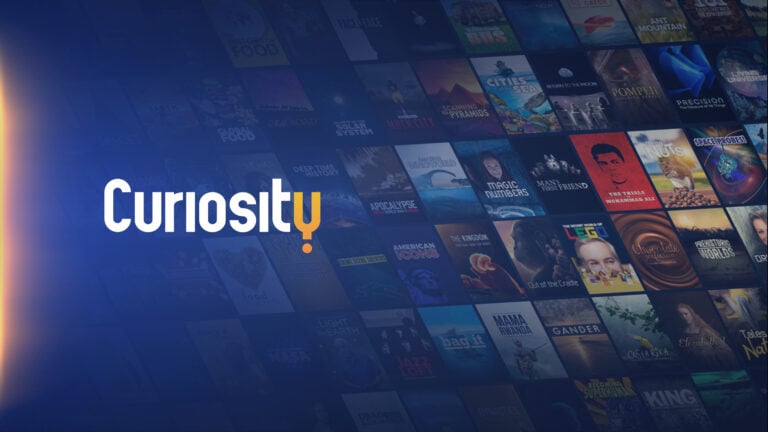 The Audio Network will feature original content as well as podcasts to complement programming from Curiosity’s library of documentary films, shows and series.