Political scientist Danielle Allen explores the bold minds and historical circumstances that resulted in one of the greatest political writings in history.

Until the ink on the Declaration of Independence was dry, not even the Founding Fathers knew for sure if they would declare Independence from the British Empire. Explore the two years that changed the course of history – for America, and for the world.

In a world run by monarchs, the United States announced an unprecedented democratic experiment whose success was far from guaranteed. What does it take to write a document like the Declaration of Independence in a time of challenging uncertainty? What can we learn from it 250 years later? 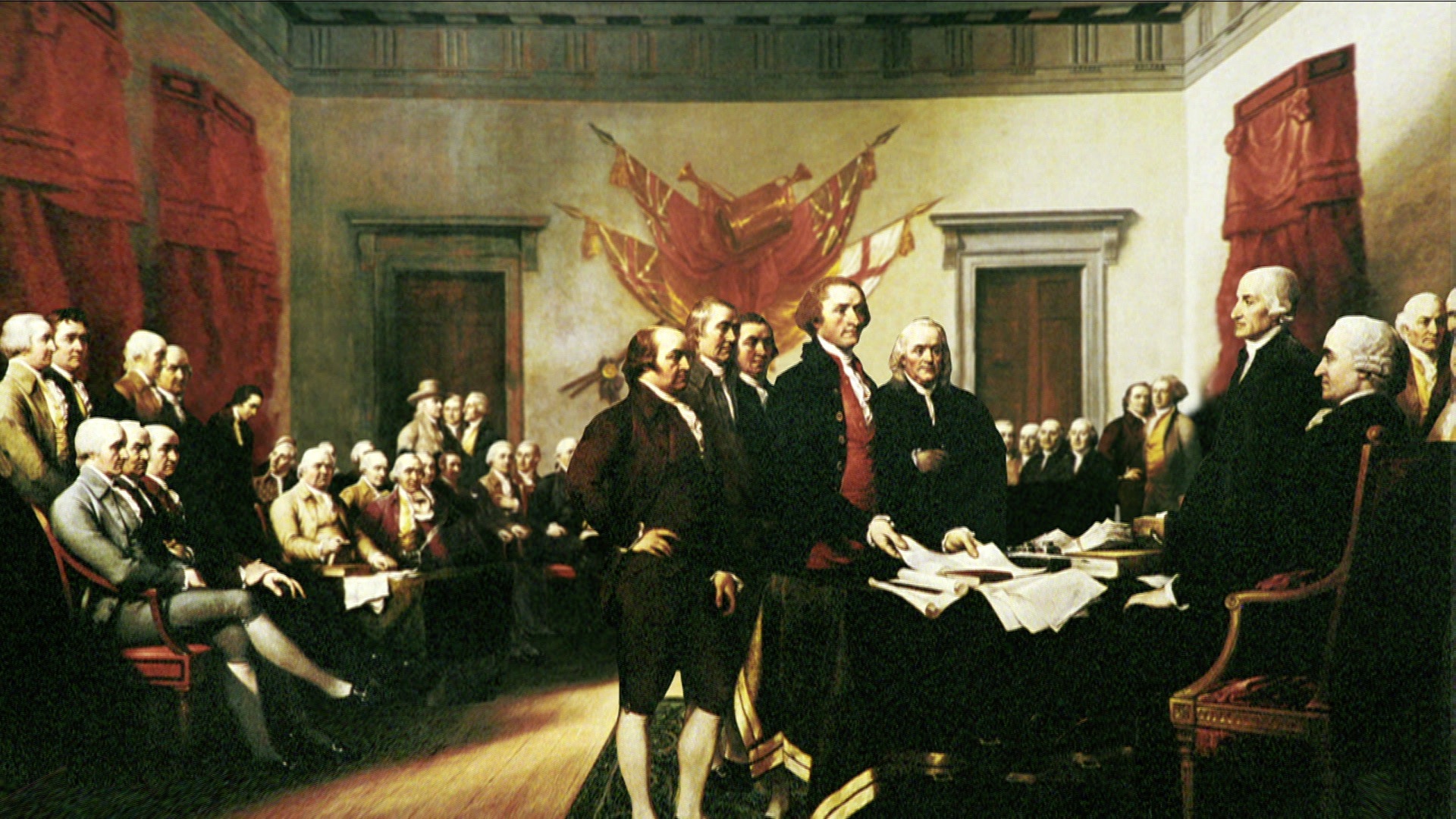