This is the real science behind the hit film, Don’t Look Up. Discover the incredible secrets of the biggest asteroids that could hit our planet.

Every day, hundreds of asteroids fall towards Earth. Small asteroids cause no harm, but large asteroids can have major consequences. There is no doubt that a killer asteroid will one day cross paths with the Earth…and that we will need to be ready to act. Knowing this, the world’s space agencies have set up specialist departments for detecting and exploring asteroids. For the first time in history, they are even planning on changing an asteroid’s orbit to protect the planet. Will we be able to avoid global catastrophe? The countdown has begun.

At first glance, it appears unlikely that we are under threat from extra-terrestrial objects. Yet, at any moment, the sky could fall on our heads. Our solar system contains millions of objects known as asteroids. The smallest measure just a few centimetres across but the largest can have a diameter of a thousand kilometers. Some circle the sun, like planets, while others cross paths with Earth’s orbit. Now, technological marvels are under construction to avoid a cataclysmic collision. What seemed like science fiction, has now become reality. We are currently learning how to deflect asteroids from their celestial path.

For more than two hundred years, astronomers have been wondering what asteroids are actually like.  They believe that these primitive rocks have been concealing countless secrets for billions of years. From the depths of space to laboratories on Earth, scientists are trying to unlock these secrets. The rocks are time capsules that will allow them to go back in time to the formation of the solar system, and the creation of Earth. Recently, major space agencies around the world have sent unmanned missions to asteroids. The most daring ones are collecting asteroid samples and bringing them back to Earth. These expeditions hold a host of surprises for researchers and shake up our understanding of asteroids. 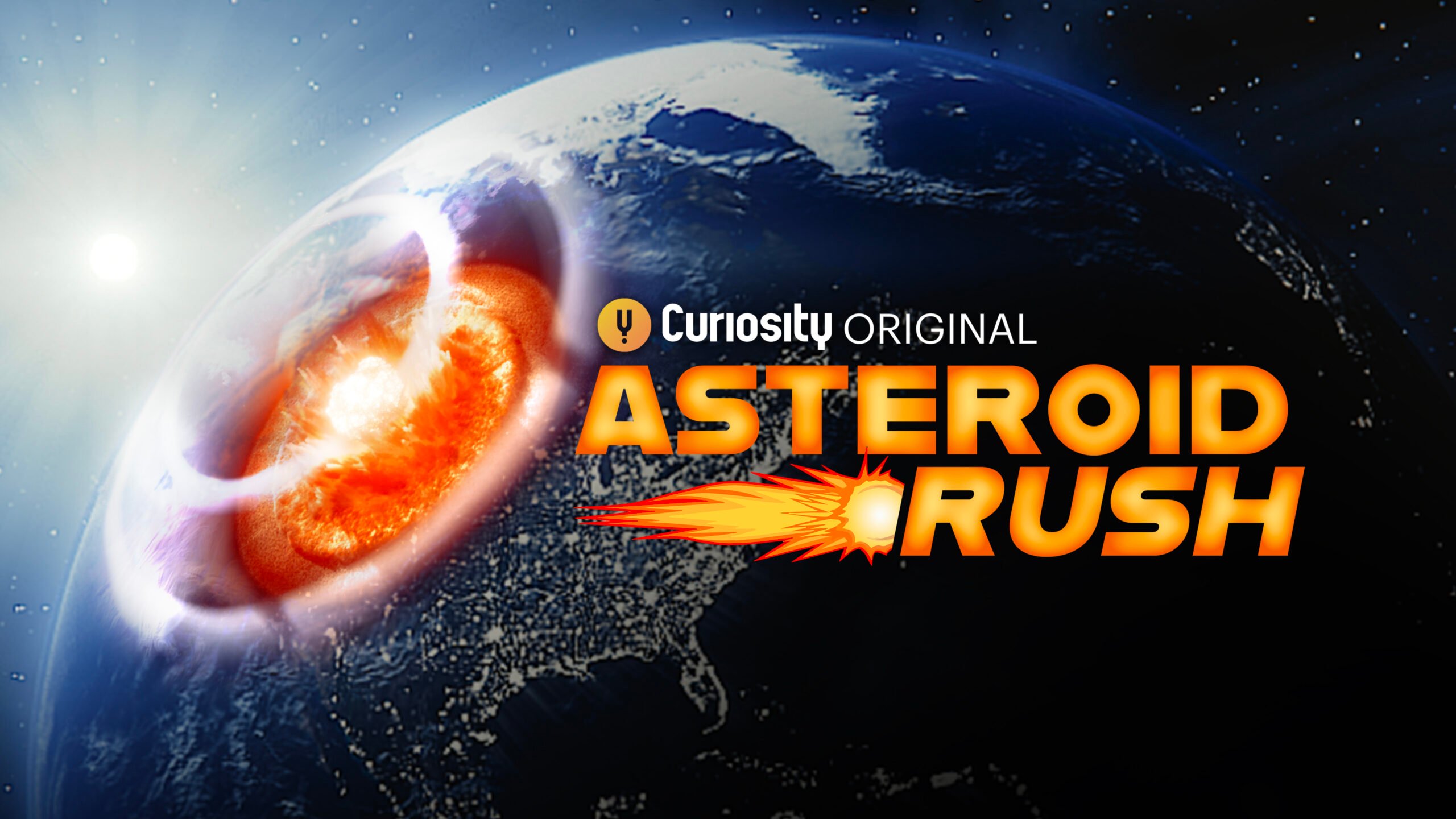