Our Universe may not be as barren as we once believed. Beyond Earth, life might exist in the most desolate of places. In February 2019, after hurtling 300 million kilometers from Earth, the Japanese space probe Hayabusa 2 landed on the asteroid Ryugu. We follow the team behind the mission, as they sample parts of the asteroid and return it to our planet. Will they unveil new clues as to the origins of life on Earth from this seemingly cold and dead rock?

The film closely follows the first highlight of JAXA’s Hayabusa 2 mission to look at how the team accomplished the first touchdown on the target asteroid, while overcoming seemingly insurmountable challenges. Previously, the common theory was that organic matter was formed only on Earth, but recent findings suggest that it also came from space, carried by meteors and asteroids. The Hayabusa 2 mission aims to find any carbonaceous matter – or even something like life’s building blocks – on the asteroid. 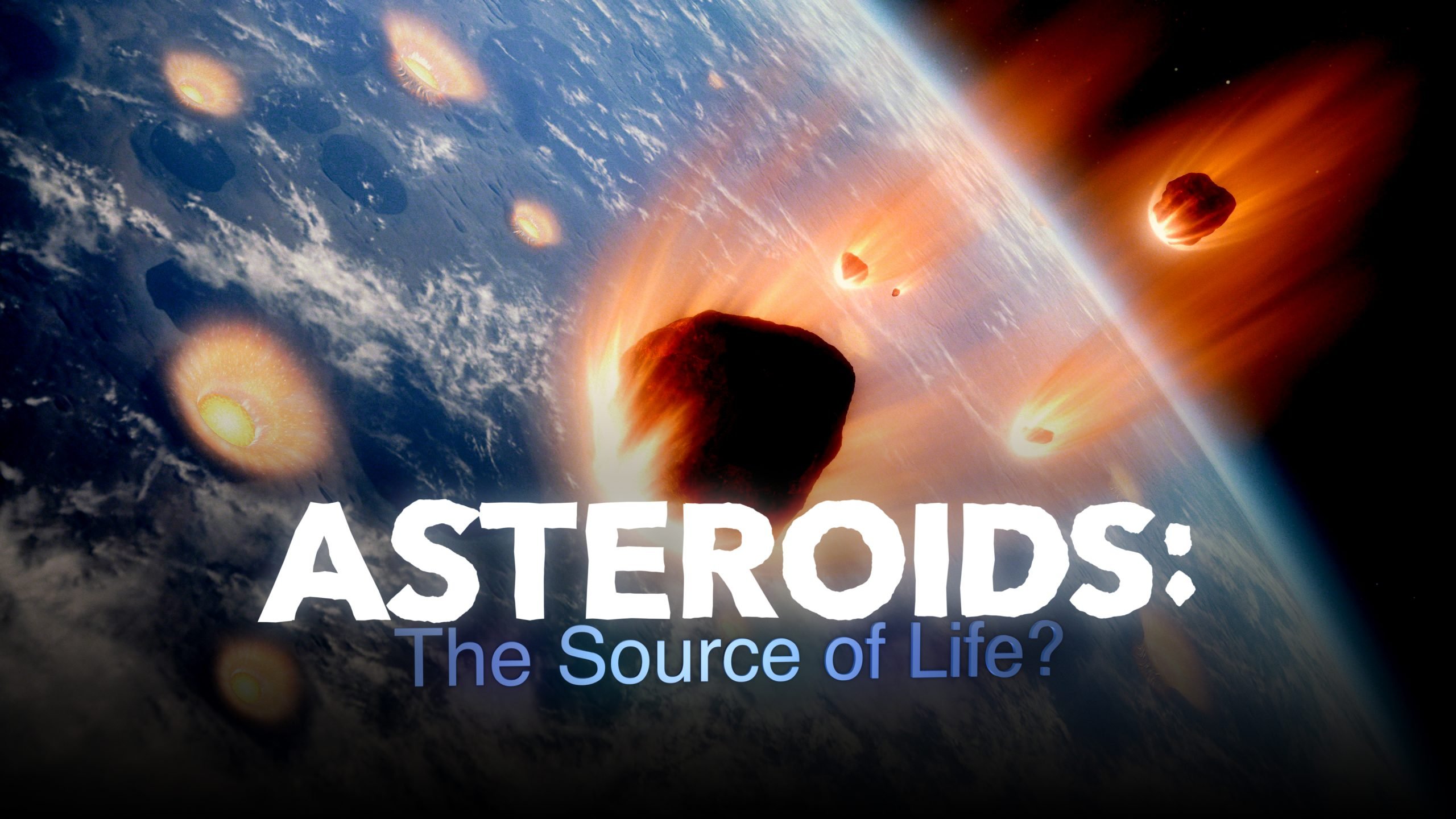