Go Beyond the Spotlight to explore the deep-rooted passions of people at the height of fame who are on a personal mission to change the world. From beloved, in-demand entertainers like Kristen Bell and sports icons including Shaquille O’Neal and Joe Namath to wildly popular new influencers like MrBeast, these are the intriguing people who capture our attention, fill our social feeds, and shape pop culture. Each of the six hour-long episodes takes an intimate tone, featuring the deeply profound conversations that happen out of the spotlight when people share, in their own words, what truly inspires them. Beyond the Spotlight is executive produced for Curiosity by Leonardo DiCaprio and Appian Way Productions.

How did a kid raised by the internet use philanthropy to create his fortune? Jimmy Donaldson, aka MrBeast, is a YouTube superstar and the world’s first digital philanthropist. His unique brand of entertainment has captured the attention of over 60 million subscribers, proving that positivity sells. And now, for the first time, MrBeast reveals the moving personal story that drives him to do it all.

From breaking racial barriers in college to overnight stardom in Roots, the drive to make a difference is deeply rooted for LeVar Burton. After Roots came Reading Rainbow and Star Trek: Next Generation, projects he says represent the past, present and future of African Americans.

At age 19, on a missionary trip to a clinic in Brazil, Kristen Bell helped to deliver two babies. The experience ignited her nurturing nature, which endures today in good works like the snack bars “This Saves Lives” and the organization she co-founded, “No Kid Hungry.”

Shaquille O’Neal went from being poor and bullied – and becoming a bully himself – to fame in the NBA. The greatest influence on Shaq’s life was his step-father, who taught him that “true pressure is not knowing where your next meal is coming from.”

At age 20, Samuel L. Jackson served as an usher at Martin Luther King’s funeral. Jackson and his wife LaTanya have fought for civil rights around the world, but their greatest satisfactions are hand written thank you notes from children they have supplied with books.

Joe Namath is a football legend — a hall-of-hame quarterback and Super Bowl MVP. But, like many players — he didn’t emerge from his game days unscathed… multiple concussions, which back then, were just part of the game. Until he started noticing a trend and wanted to learn more… about his own health, and what he could do for others. 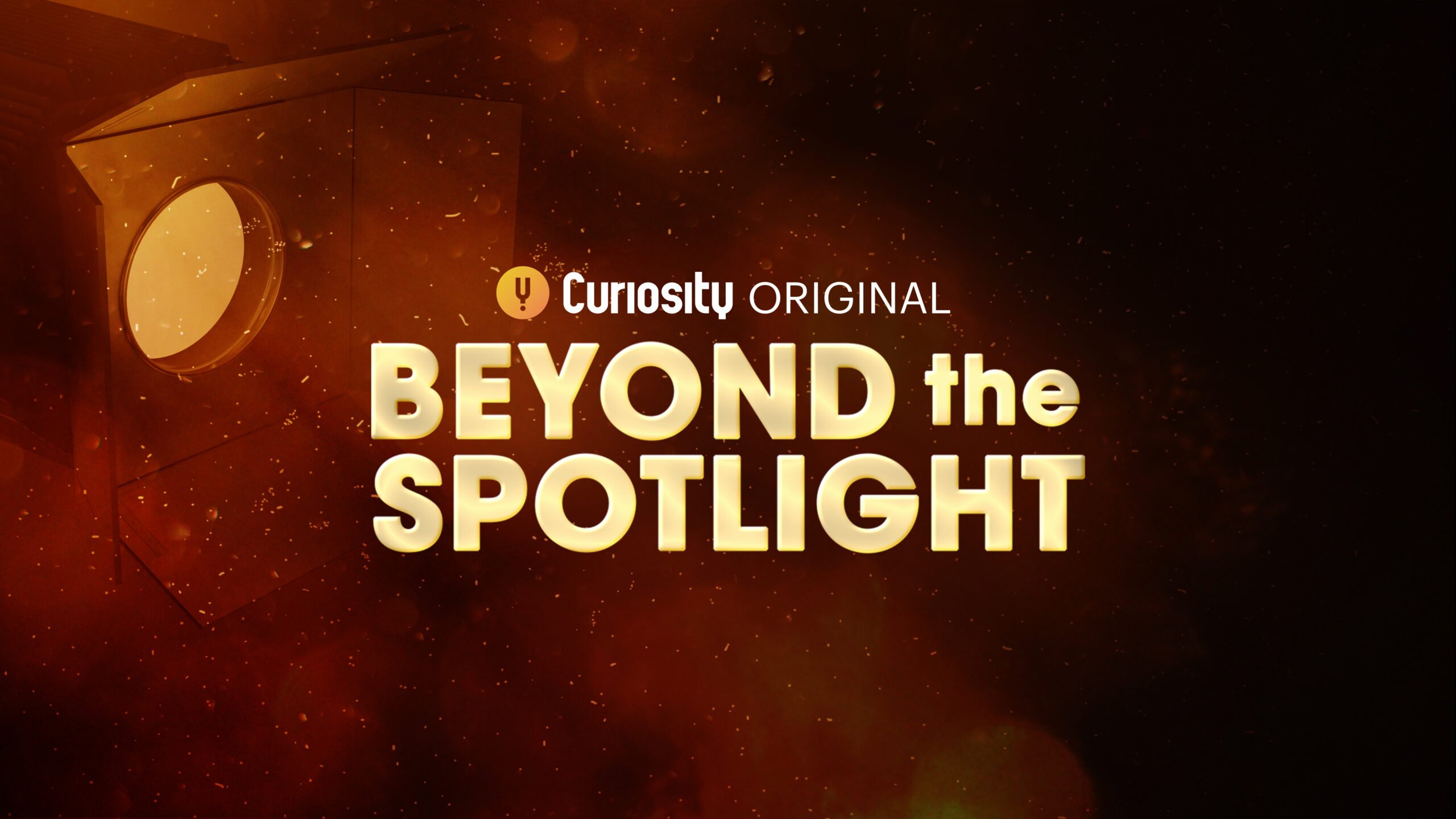 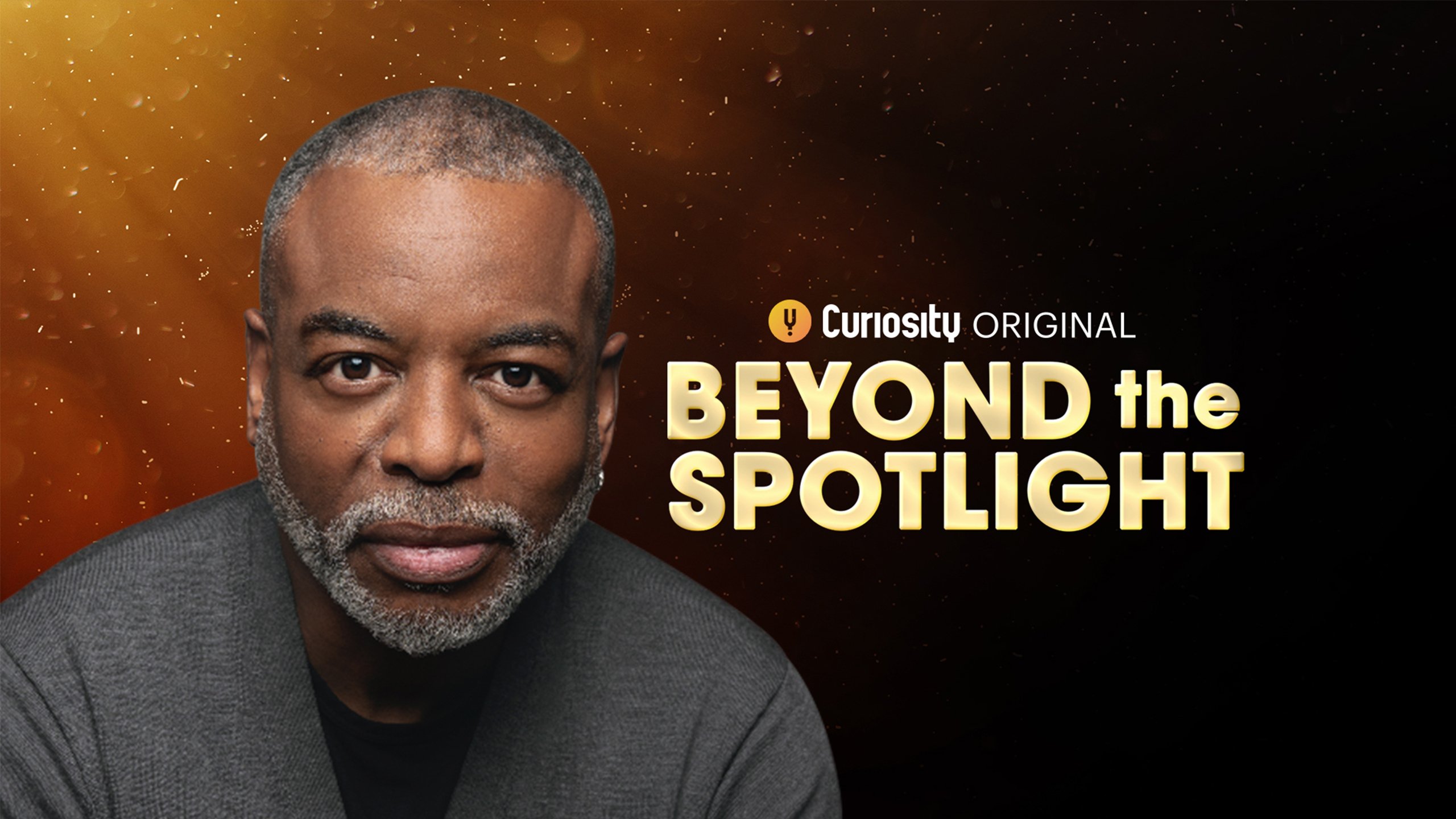 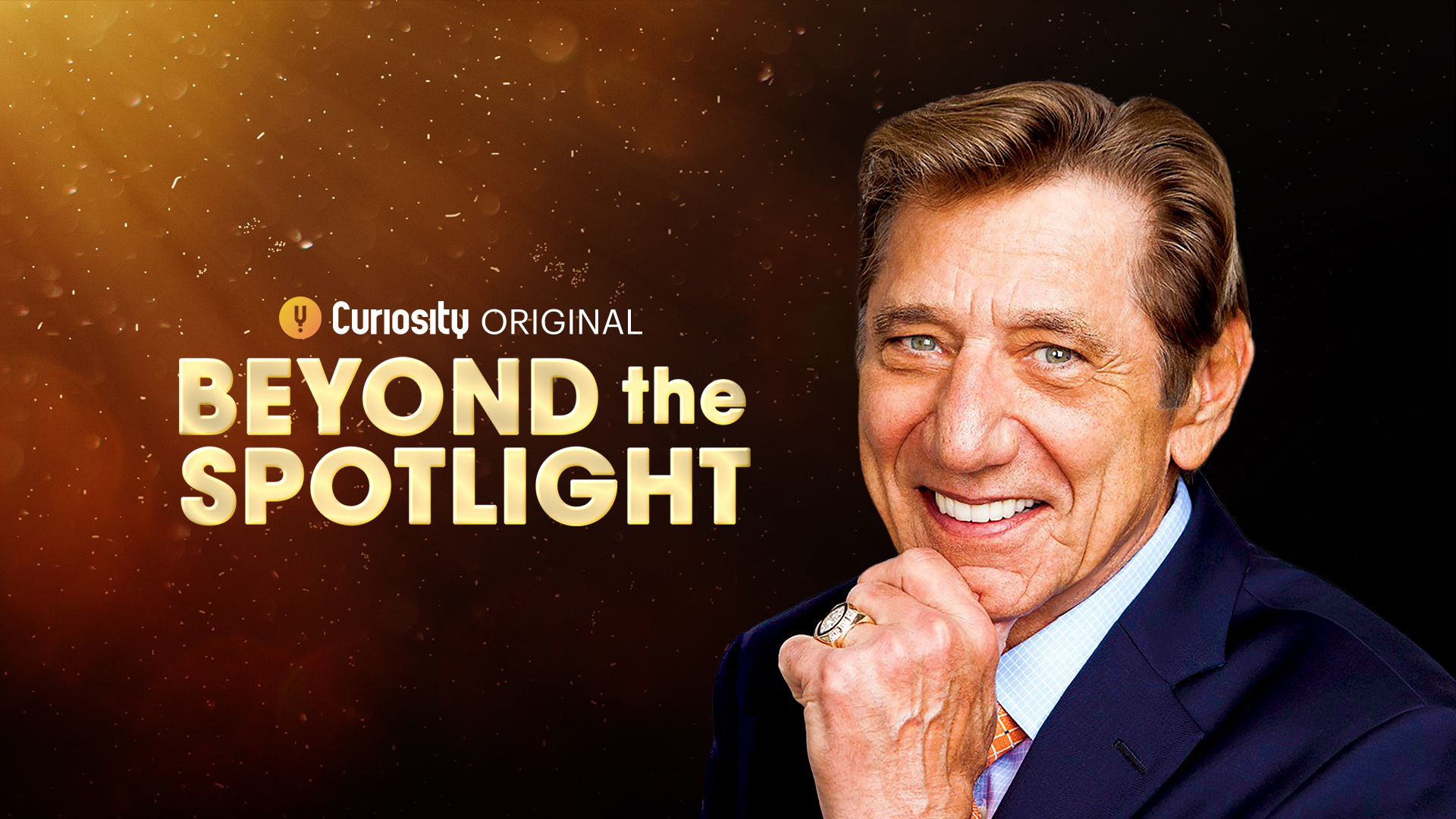 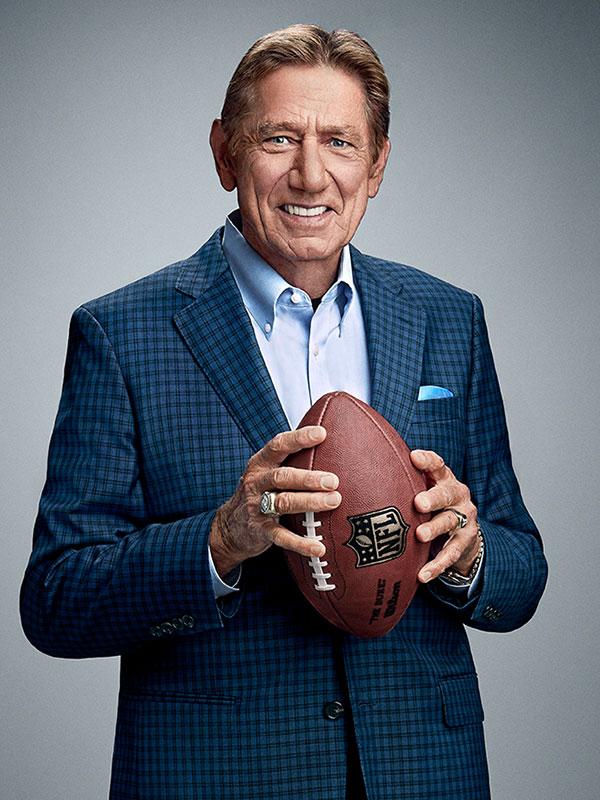 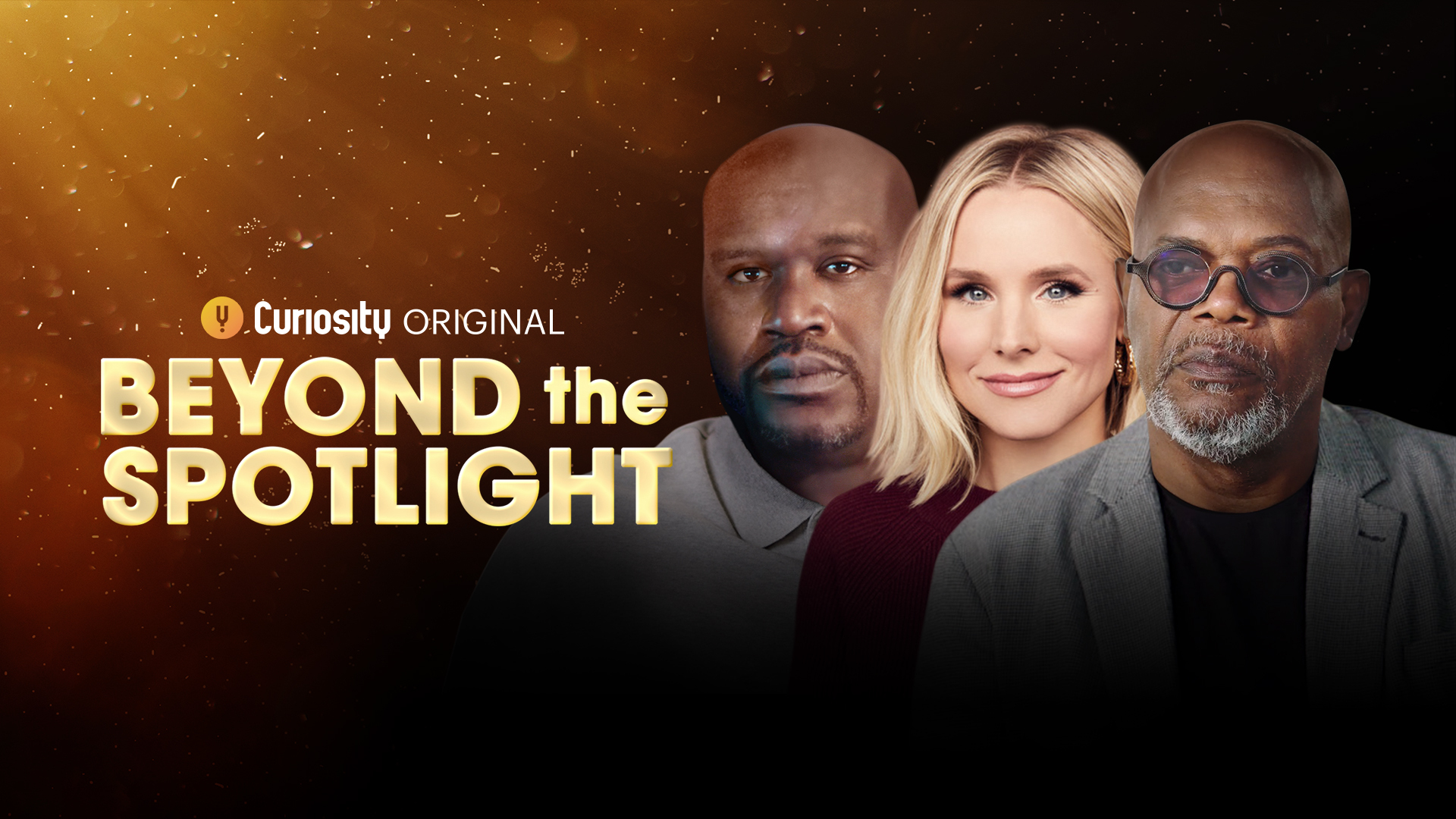 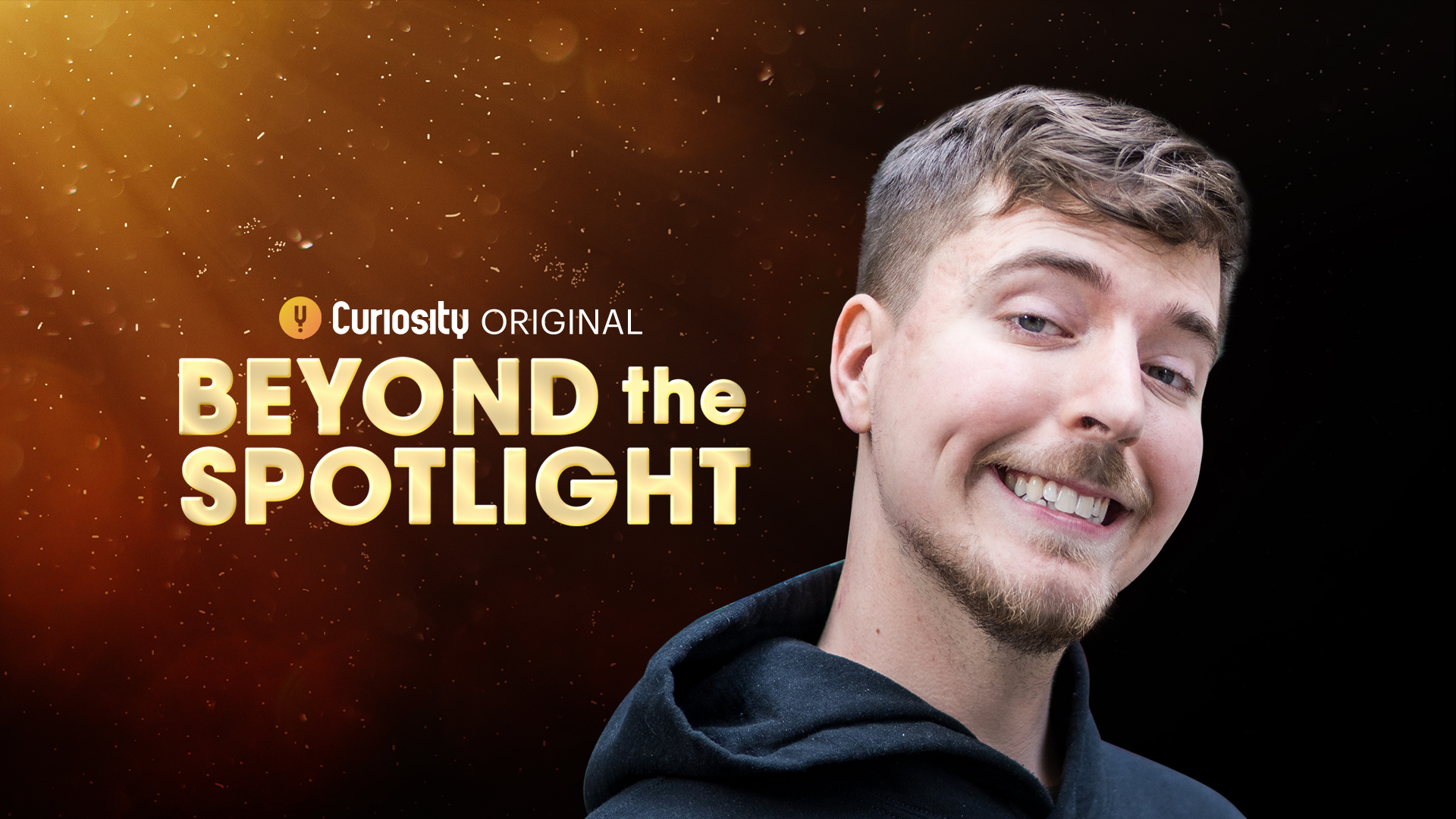