Take a deeper look at some of the recent developments in physics, astronomy and other sciences in this CuriosityStream ongoing original series.

Herculaneum Scrolls: Unraveling History — The eruption of Mount Vesuvius is renowned for its decimation of Pompeii, but nearby, an equally impressive Roman settlement known as Herculaneum was lost to history. Today, the latest technology is opening a window to the past, as scientists digitally “unravel” the Herculaneum Scrolls.

Escaping Rip Currents — Rip currents can appear without warning, turning an ideal beach outing into a horrific scene of chaos and panic. But groundbreaking new research could teach thousands of potential victims how to spot and escape these silent killers before it’s too late.

Climate Crisis — The real impact of global warming is now being felt in communities around the world. Climate scientists explain what to expect where you live, and what steps might still be taken to reverse the climate crisis.

Space Junk Dangers  — A ballistic missile test by India recently shot down one of its own communications satellites. With over 900,000 pieces of debris currently orbiting planet Earth, space trash has become a very real threat to ongoing missions.

Hayabusa2: Asteroid Explosion — Hayabusa2 just became the first spacecraft to take subsurface samples of an asteroid. How did they do it? Easy, just blow a crater on the surface! The probe now has its final sample and will begin its journey back home in the coming months.

Little Foot: Exploring Our Origins  — An epic 20-year excavation in the Sterkfontein Caves near Johannesburg, South Africa is complete. The result? A miraculous, almost complete hominin skeleton dating back more than three million years.  This is the story of Little foot, one of the most remarkable discoveries ever made in the field of palaeoanthropology.

Fixing A Broken Heart — Heart disease is the number one cause of deaths worldwide, but there are researchers frantically working to change that. Meet the people inventing the future of cardiac health, from new ways of imaging the body, to the possibility of 3D printing a functioning heart. 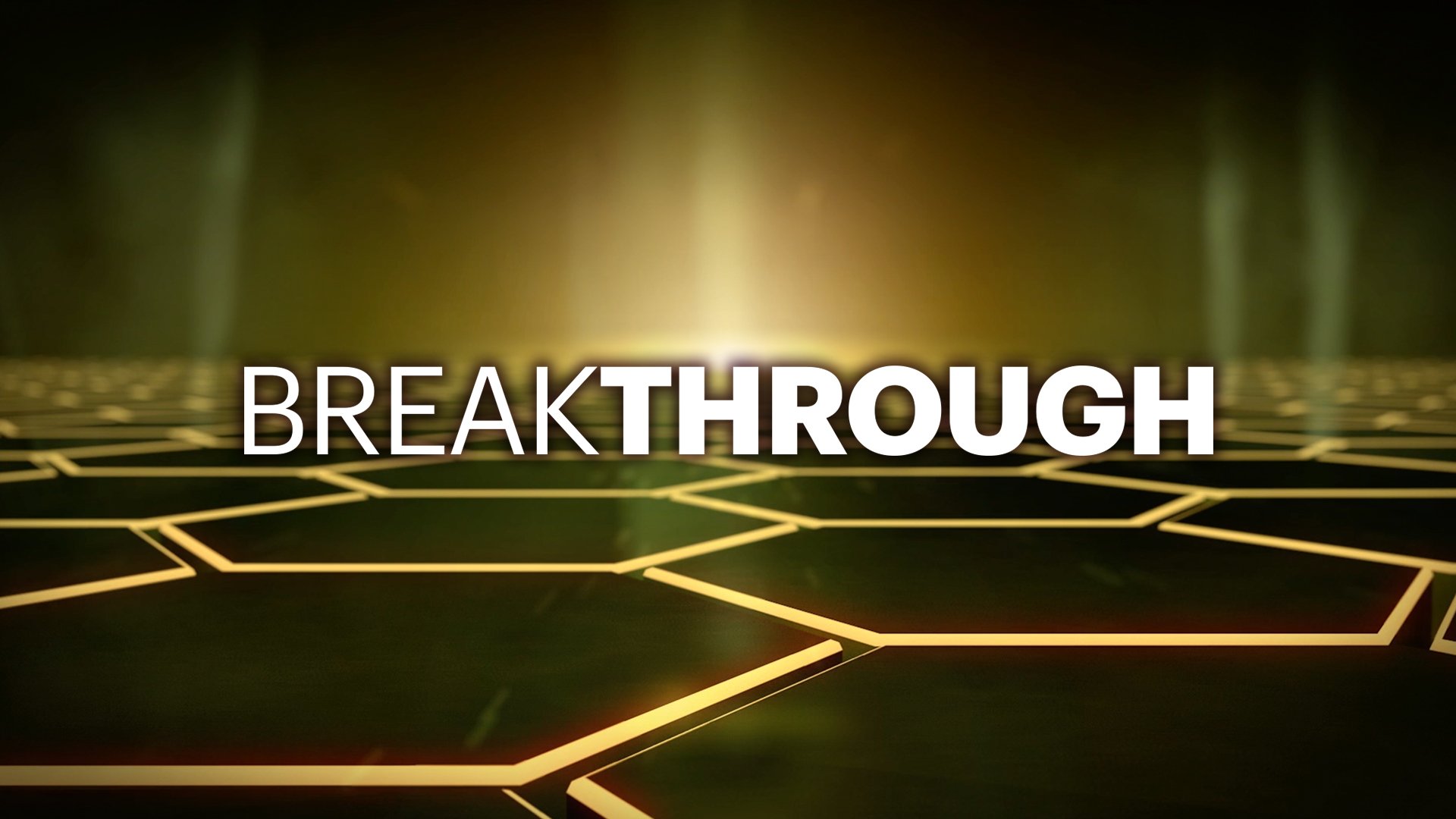 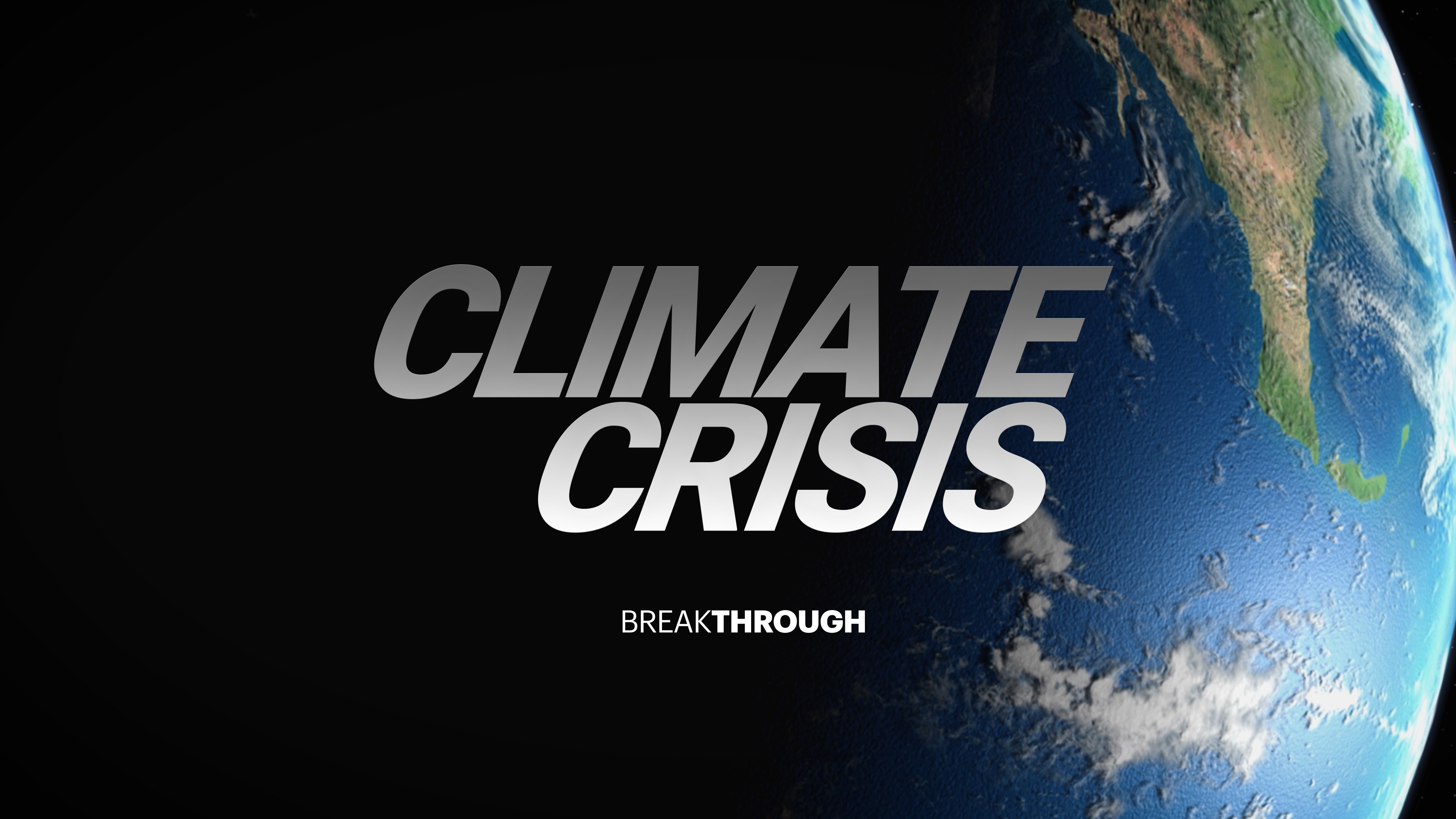 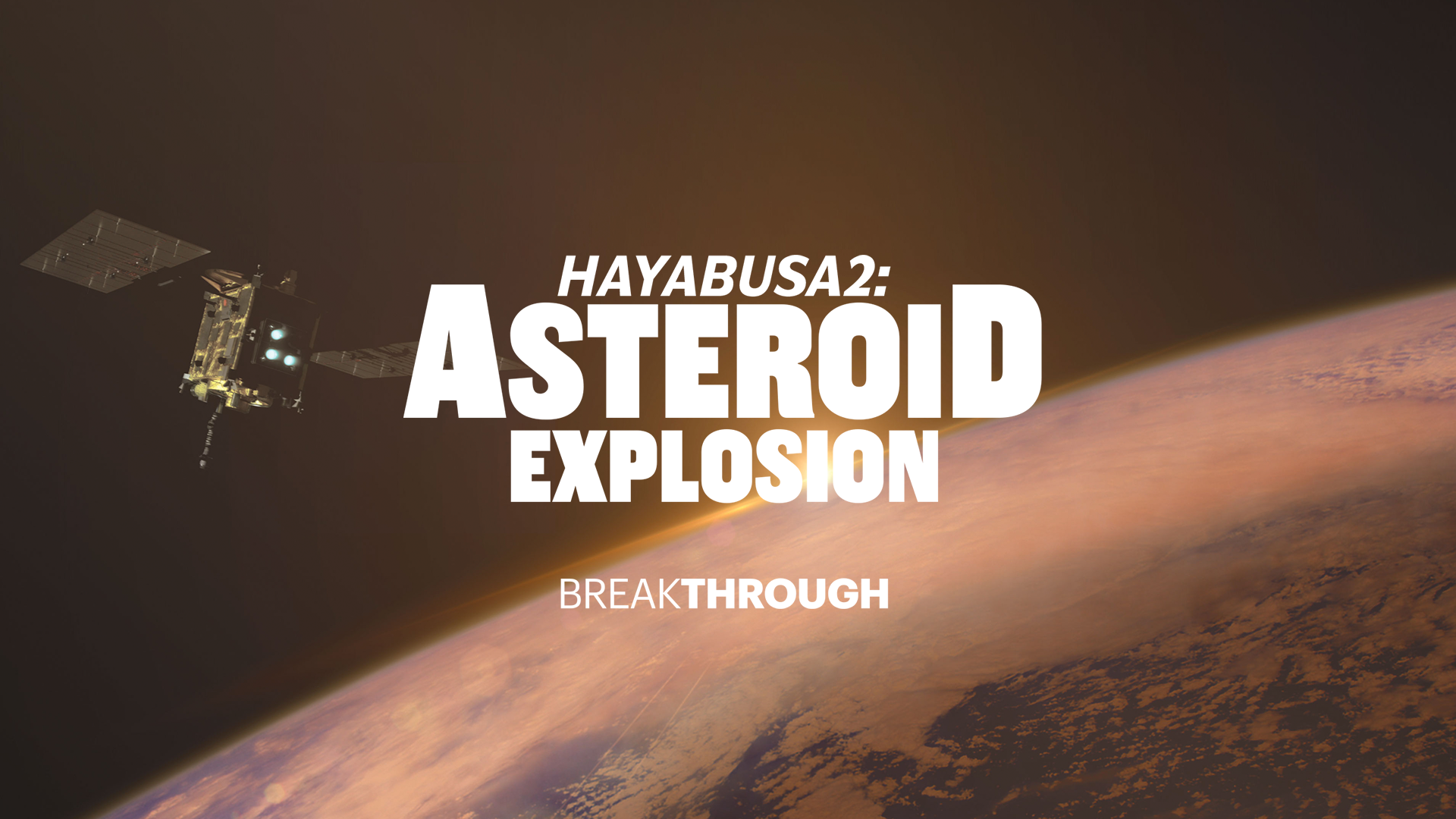 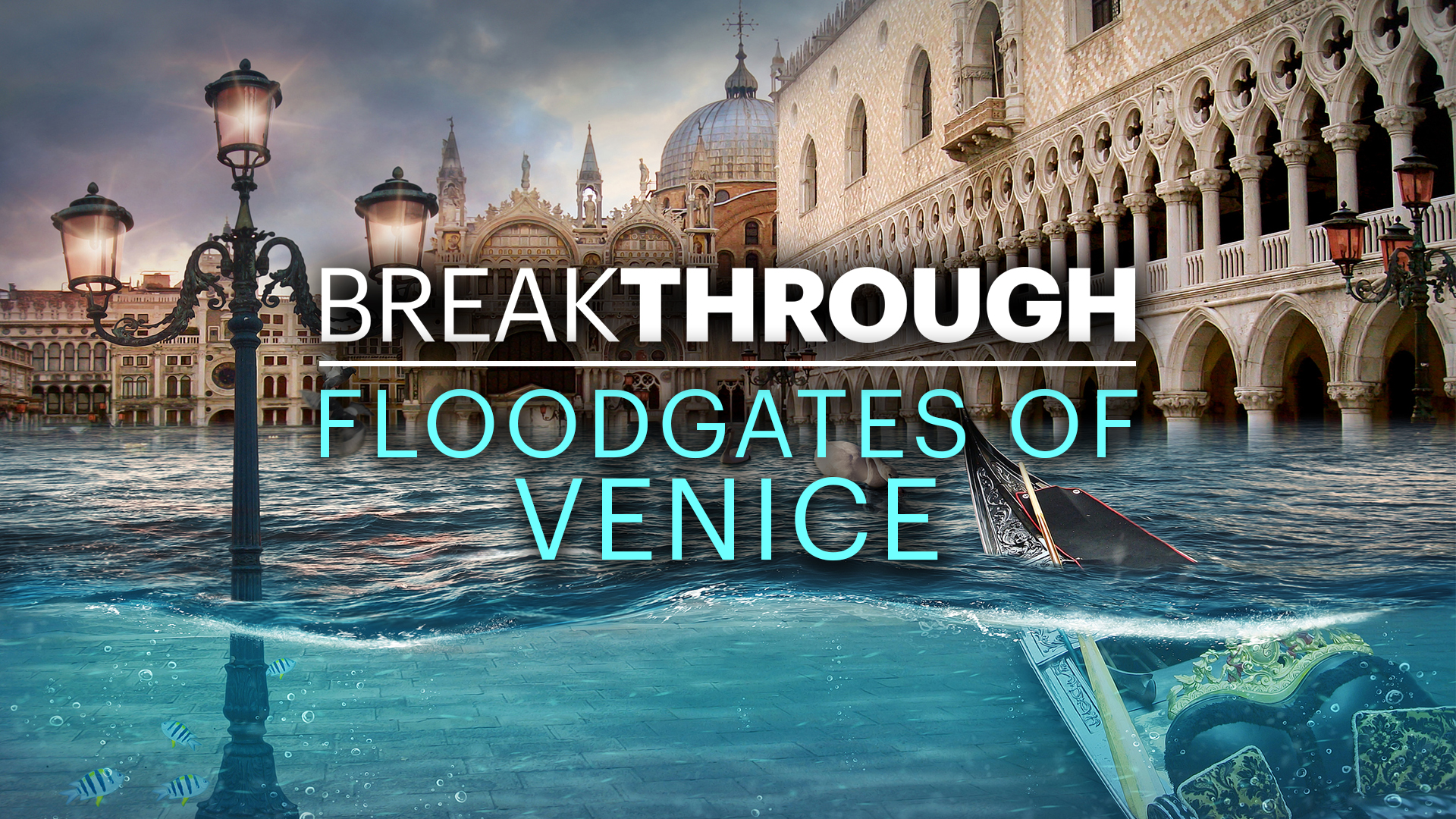 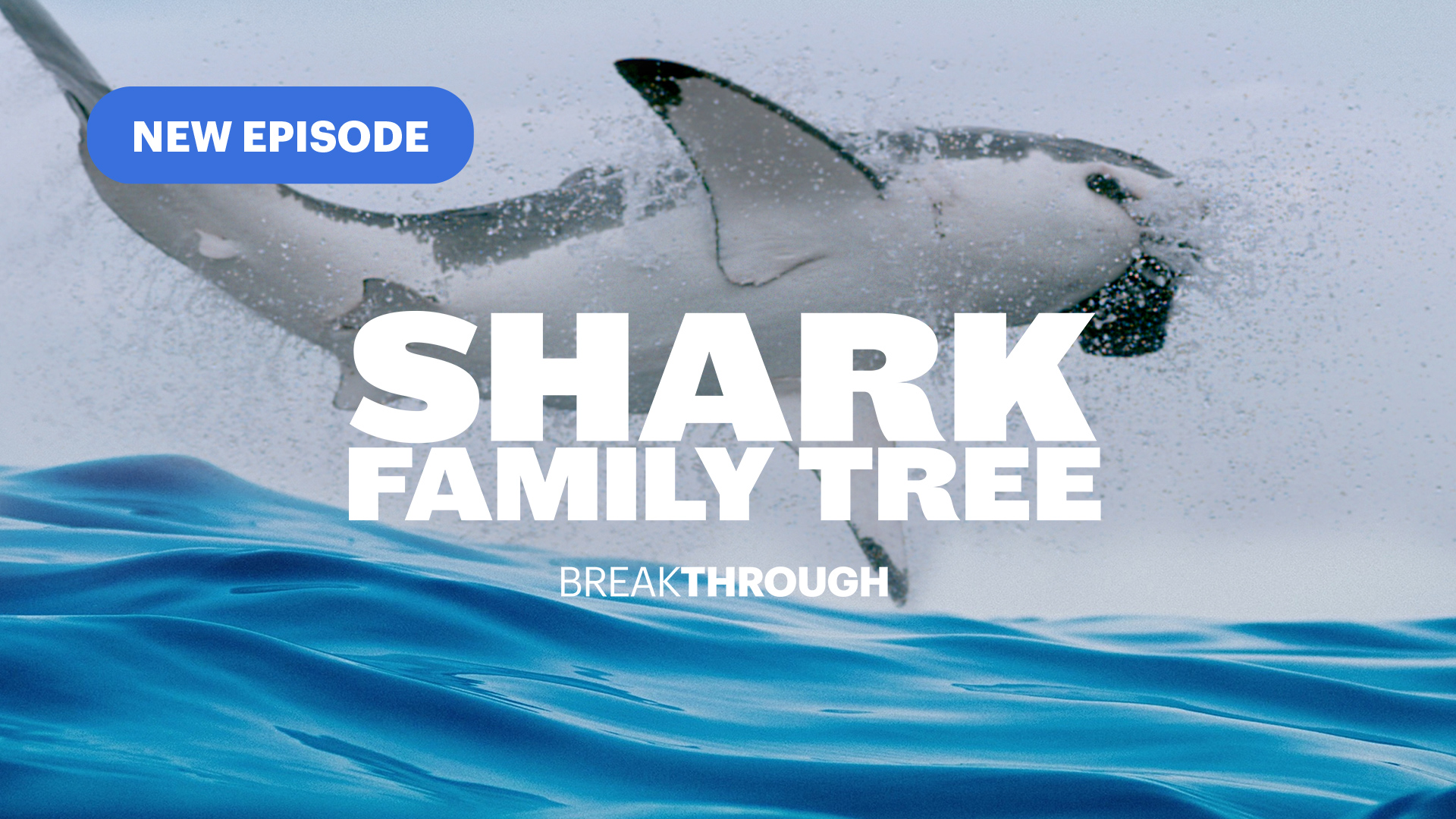