The fascinating Bronze Age gave us the first glimpses of urban civilization, particularly in the Mediterranean and Near East Societies. But now, archaeologists have discovered what are thought to be the best-preserved Bronze Age dwellings ever found in Britain… giving us a closer look at everyday life in a Bronze Age village 3,000 years ago. A CuriosityStream Original 3-part series.

In the region that includes the Mediterranean, the Aegean, Mesopotamia and Egypt, the Bronze Age arrived about 3000 BC and lasted nearly 2000 years. What singled out this period and the new societies and cities that emerged? The development of formal writing is one among several important factors.

Trade, and in particular trade in luxury goods, drove the commerce economies of the Bronze Age. This is the time when the first super powers in history, Egypt and Mesopotamia, emerge and dominate the “world” stage of the Mediterranean and Aegean seas and surrounding areas.

The Bronze Age had the first large urban centers, powerful kingdoms and armies, writing, and trade routes across vast areas. What led to the collapse of the city-state entities and the end of the Bronze Age? Possibly a perfect storm of uncontrollable factors that are still being researched. 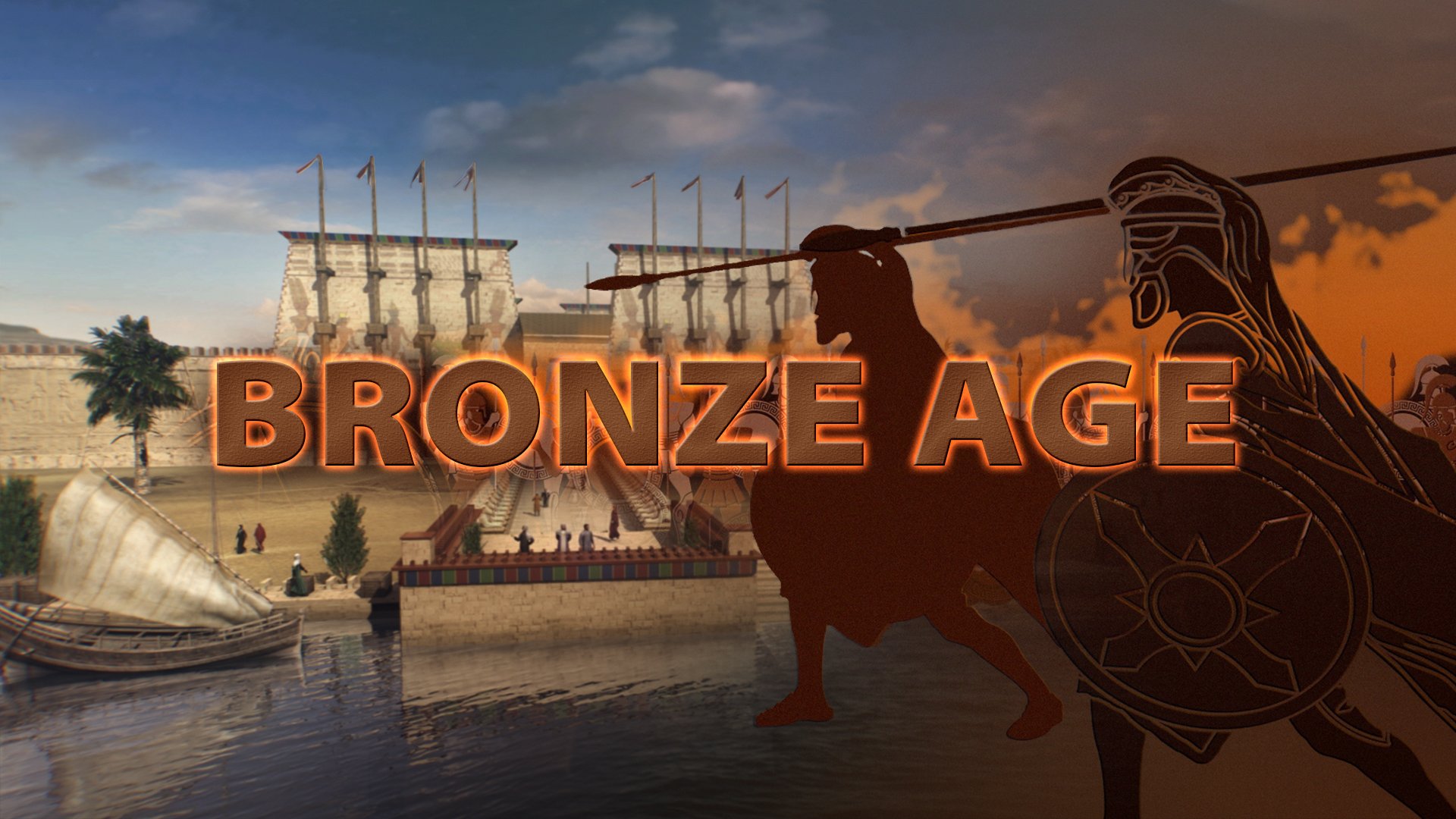