Aerial cinematographer Doug Thron is back for a second season, allowing cameras to follow along as he uses his cutting-edge infrared drone to locate and rescue animals in desperate situations around the globe. This season, he’s going further than ever, encountering animals in the wild like never before – from the East African Grasslands where the communities struggle to live in harmony with a growing hyena population… to the Dominican Republic… to tornado-ravaged Kentucky towns, working with scientists, experts, and conservationists to pioneer new paths for his cutting edge technology.  Whether it’s a wild fox, a newborn puppy, or a pack of urban hyenas, Doug is on a mission to make sure no animal is left behind.

In our season opener, Doug takes his drone to the Dominican Republic to rescue puppies that have been abandoned in the municipal town dump.

At the request of a conservation research group, Doug heads to Malawi in East Africa to help track a pack of hyenas through the urban landscape.

In Malawi, Doug puts his infrared drone to the test, tracking huge fruit bats across the city and pioneering a new path for wildlife medical care.

After the Dixie Fire devastates the small California town of Greenville, Doug heads in with his old friend Shannon to rescue the pet cats and wild animals that have been left behind in the burn zone.

In the season finale, Doug takes his drone to the tornado-ravaged towns of Kentucky to rescue the slew of cats and dogs that have been lost in the brutal December storm. 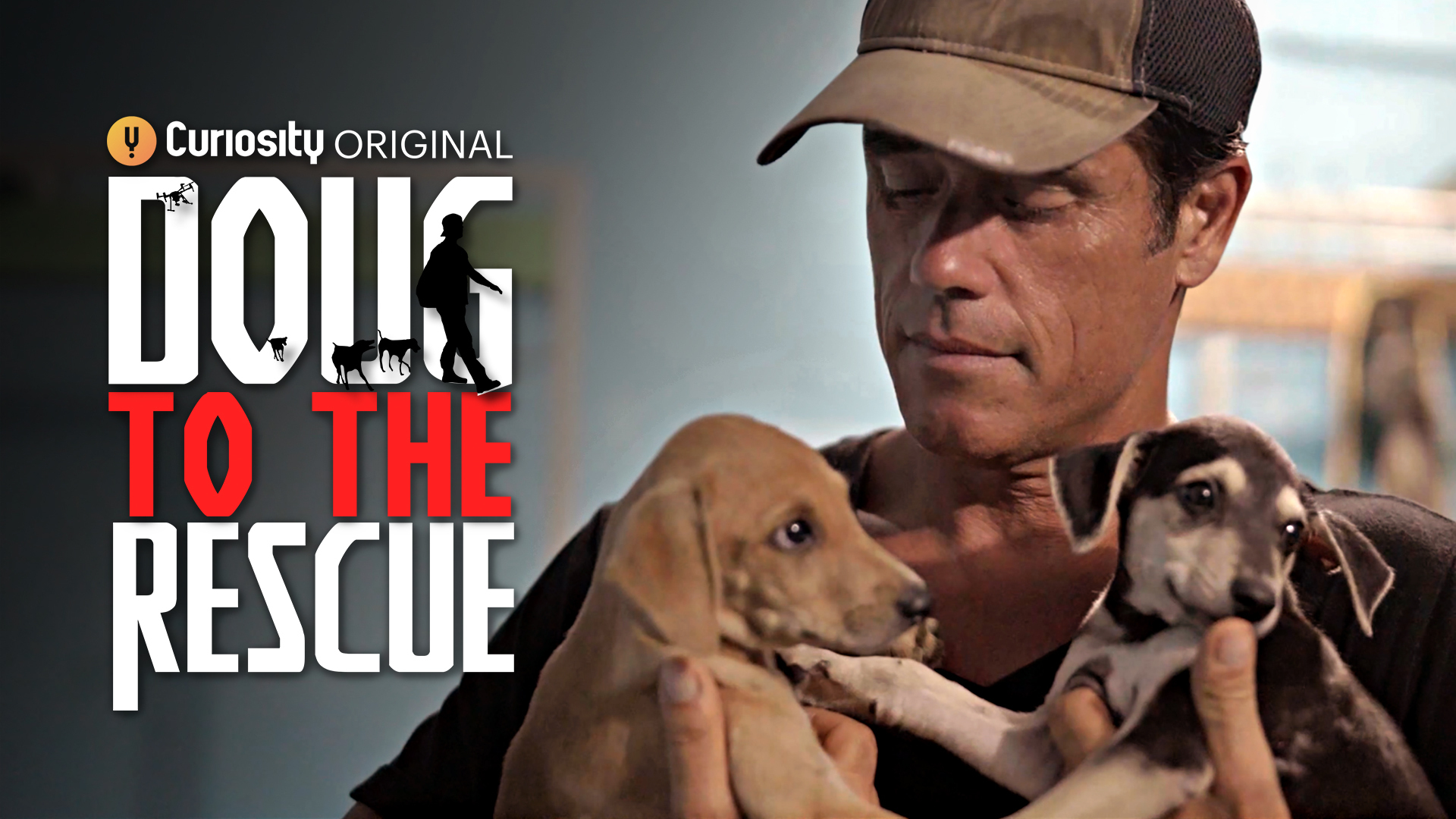 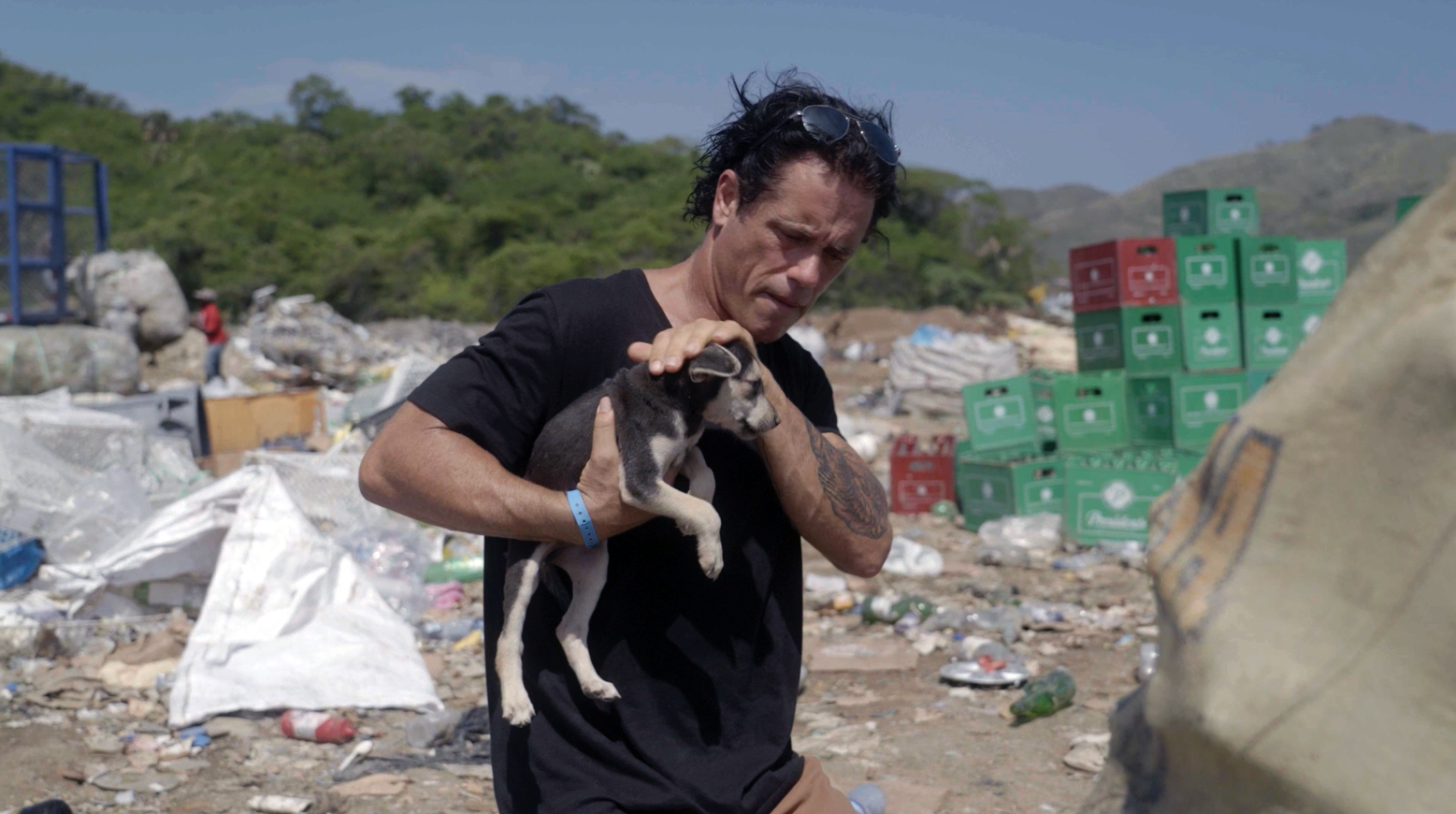 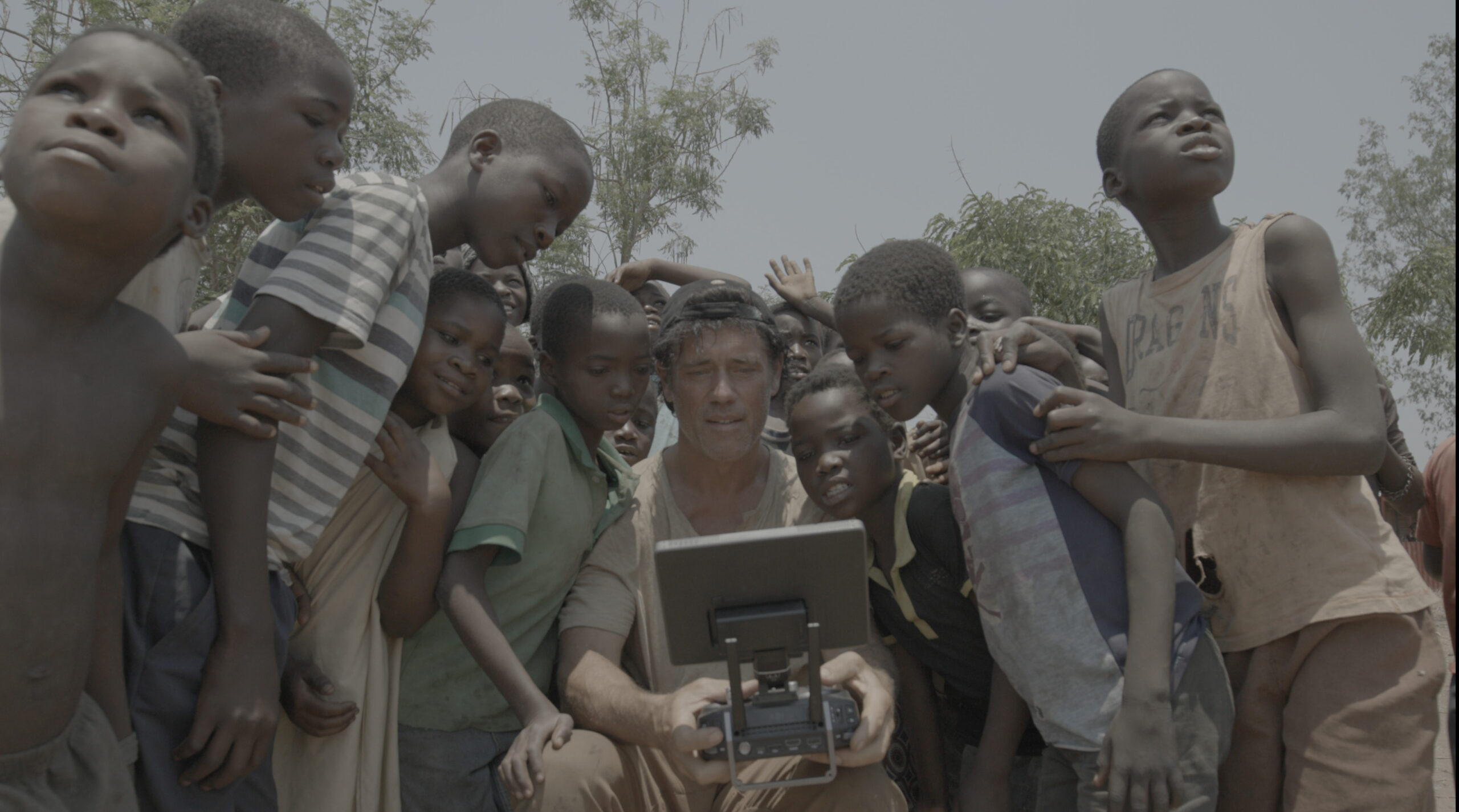 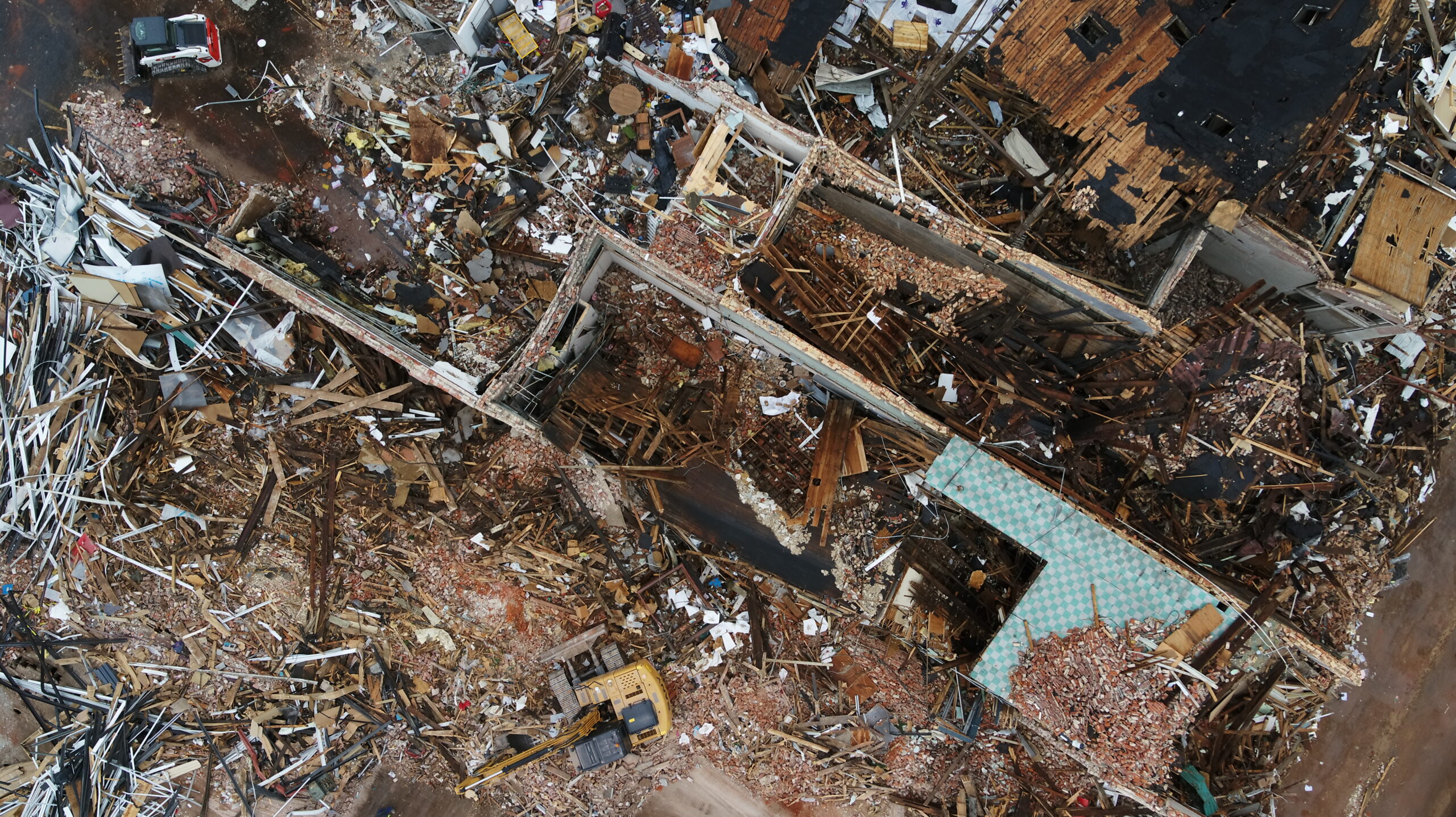 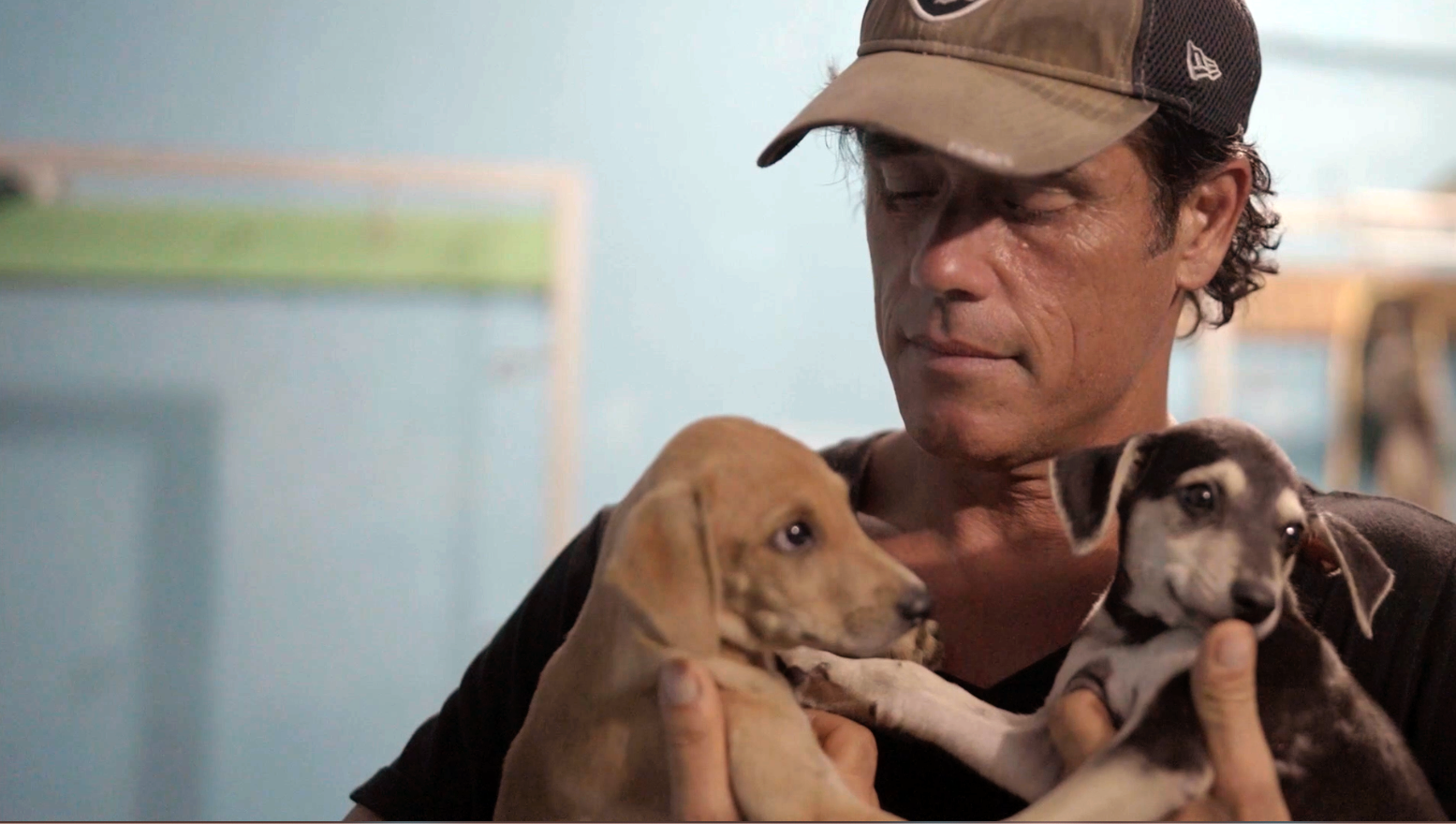 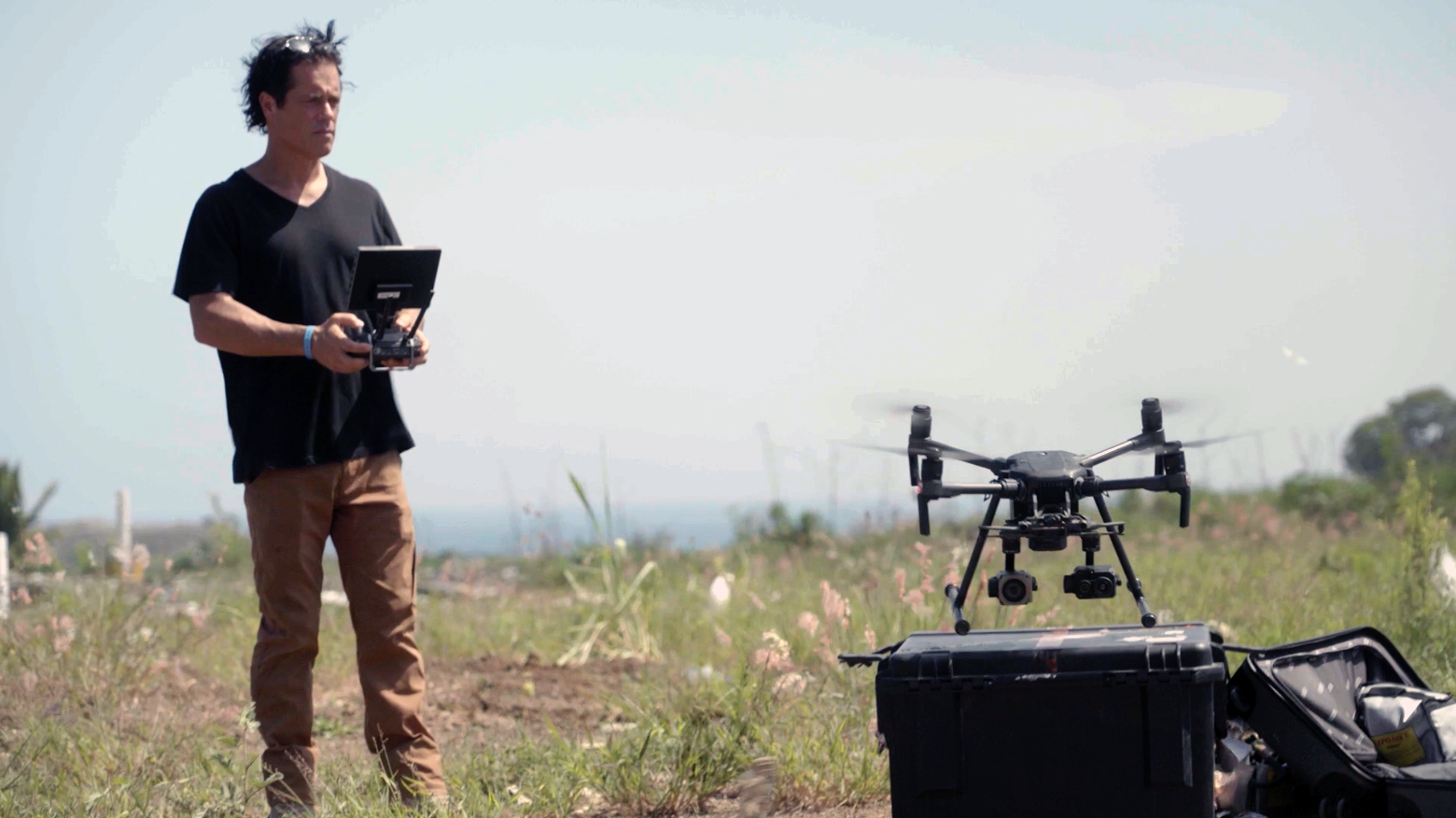 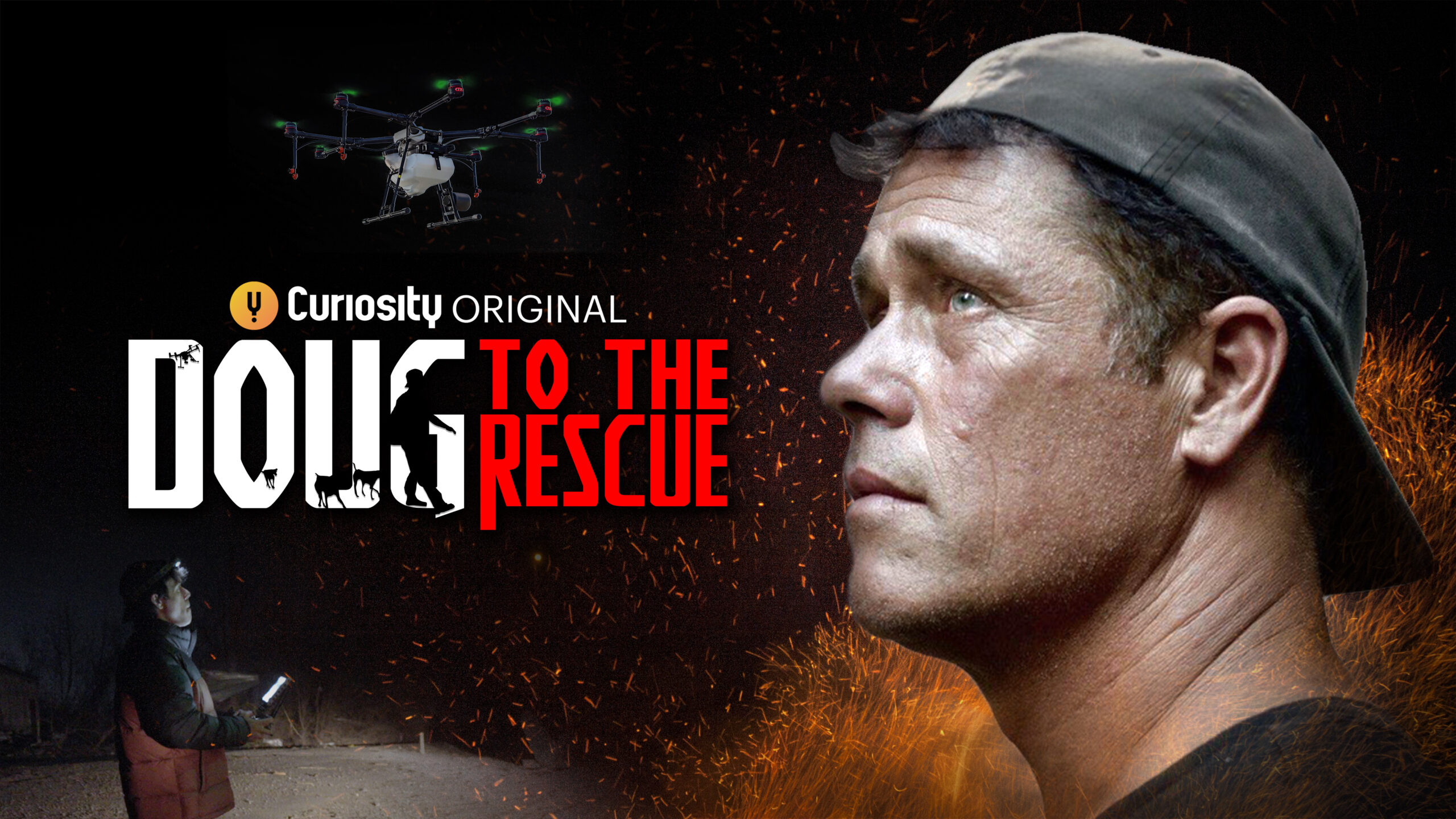