The Future is animal.

Exploring nature, ecology, science and tech like never before, biologist and wildlife adventurer Patrick Aryee sets out to bring humanity’s future into focus. Animals and nature have been specializing, perfecting, and evolving for nearly 4 billion years, ensuring life thrived in almost every place on Earth. This epic six-part docu-series, filmed across 4 continents, explores how humanity can solve many of the fundamental issues facing us today by “mimicking” the incredible innovations found in nature. Each adventure in the series focuses on a different challenge, and demonstrates how nature, in its unparalleled genius, has already solved many of the problems we face today. But the key lies in the emerging technology on the cusp of innovation right now. Evolve won’t stop with the mere idea of change. Using cutting-edge CGI, the series will explore a future where the technology is already applied, and each problem is solved.

Documentary filmmaker and wildlife tv presenter Patrick Aryee is a self-confessed thrill seeker with a fascination for how things work and a passion for an incredible story. His career began with a degree in molecular & cellular biology at the University of Bristol. He worked behind the scenes on the BBC productions Madagascar, Attenborough: 60 years in the Wildand Frozen Planet. From there, he moved in front of the camera to launch BBC Earth’s online natural history strand Zoo-La-La, a weekly show that helped launch the BBC Earth YouTube platform, Earth Unplugged. His BBC credits also include Super Senses, Nature’s Miracle Orphans, Ingenious Animals and Super Small Animals. Sky One commissioned Aryee to host six natural history programs including Big Cats: An Amazing Animal Family, for which he was awarded the RTS West Award for Best Presenter. Continuing his projects at Sky One, Patrick travelled the world filming two more 4K series, Wild Animal Babies and, most recently, Big Beasts: Last of the Giants. Patrick is a regular contributor on The One Show, and co-hosted Springwatch 2018. 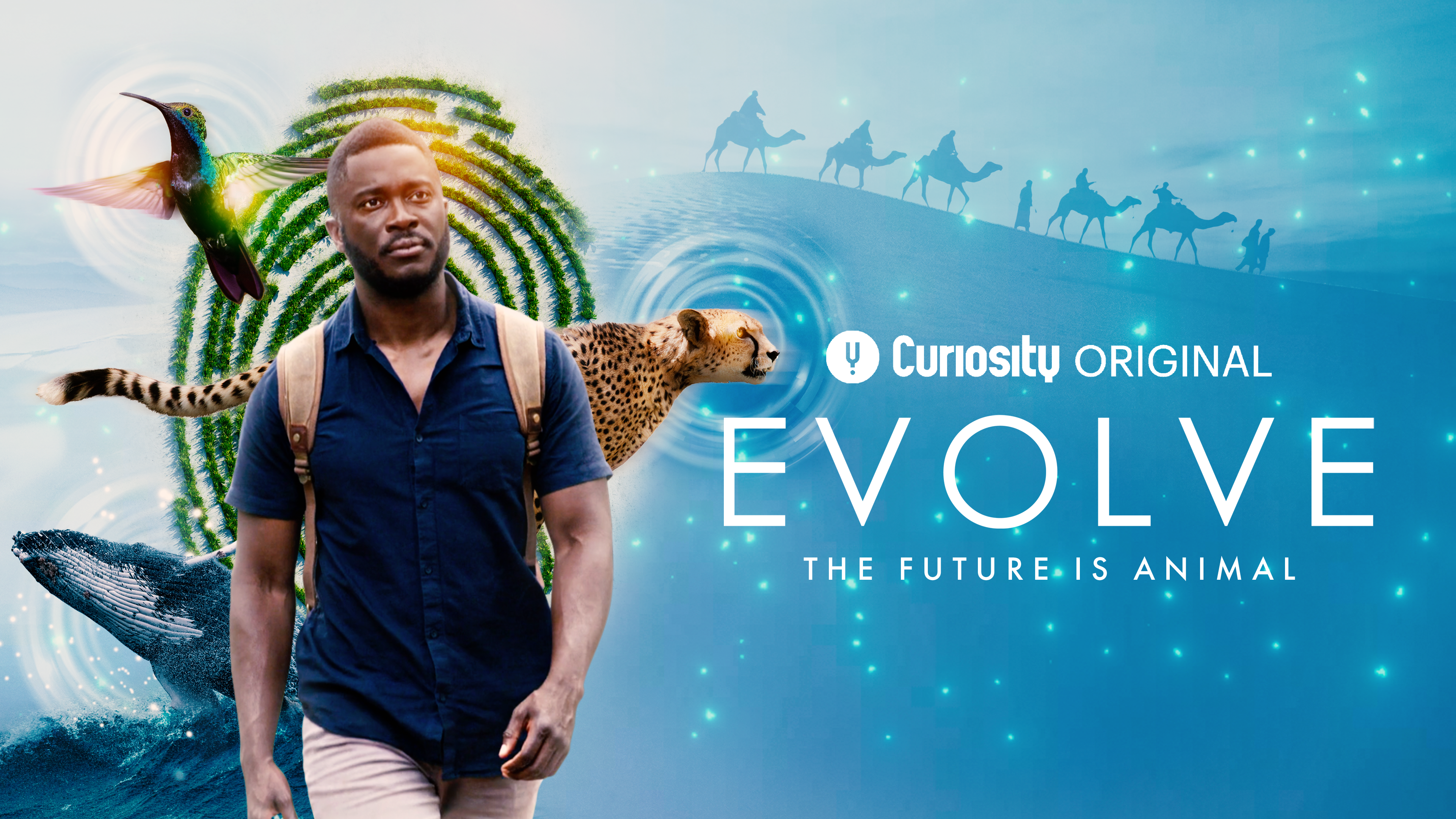 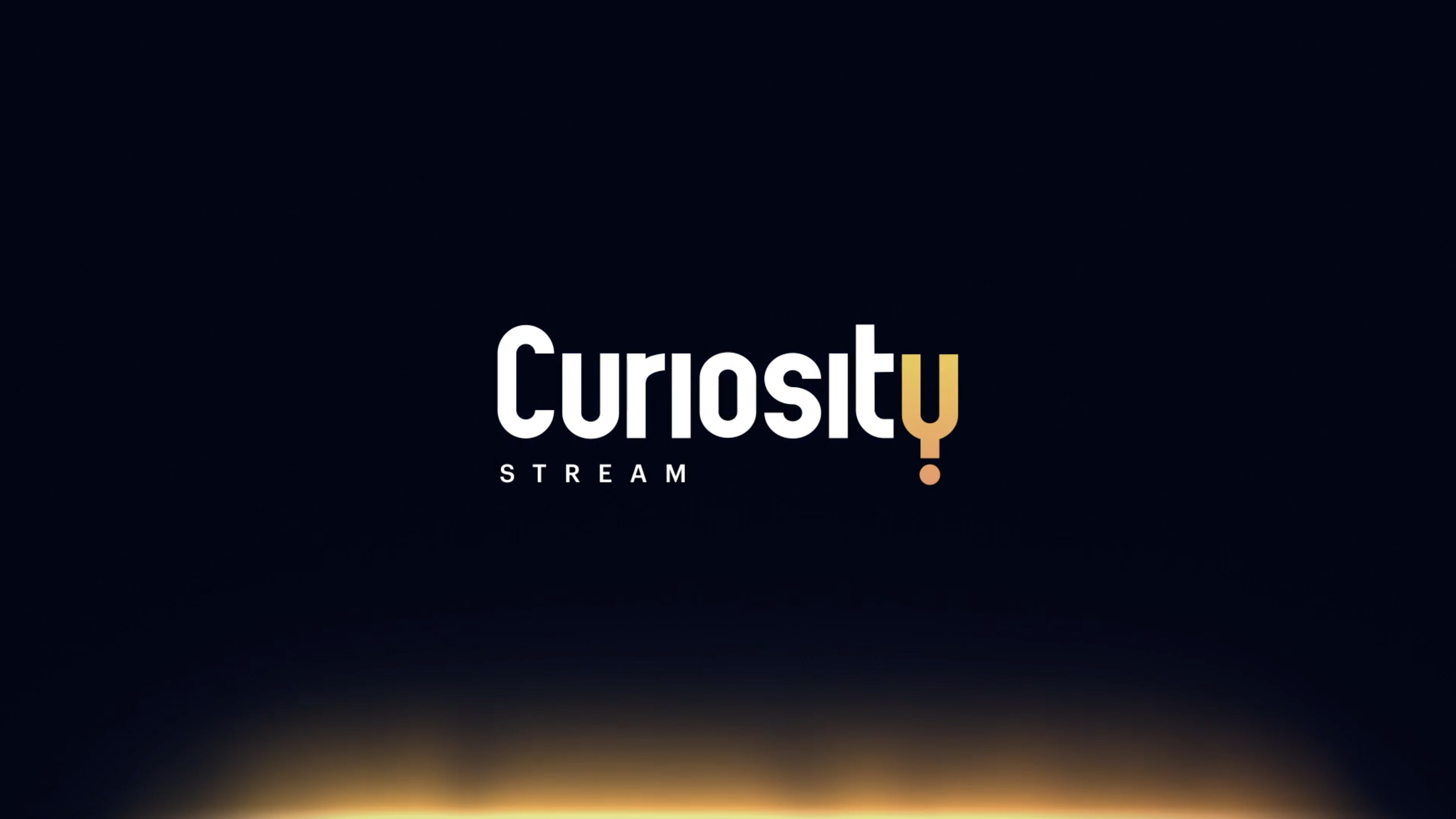 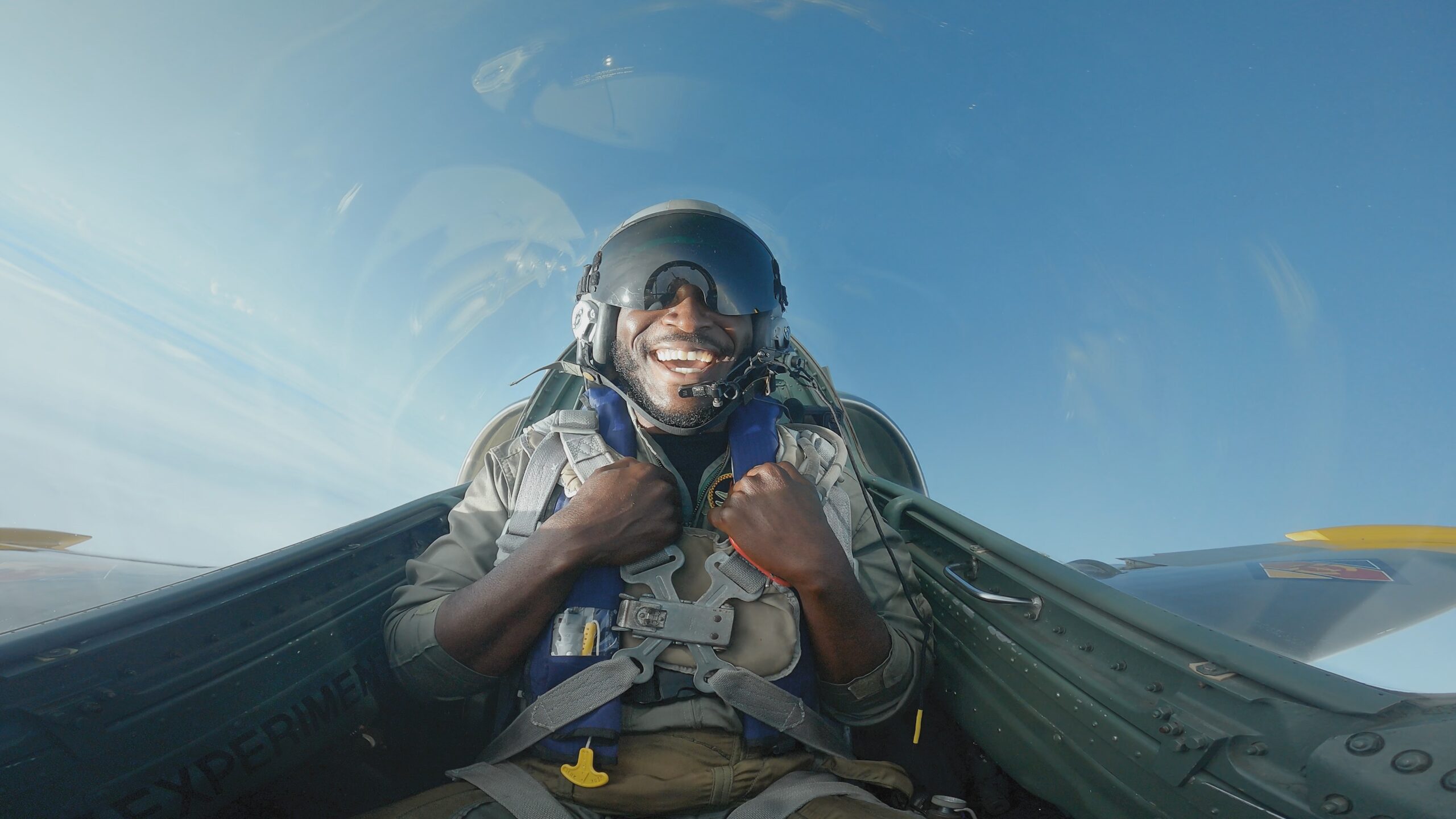 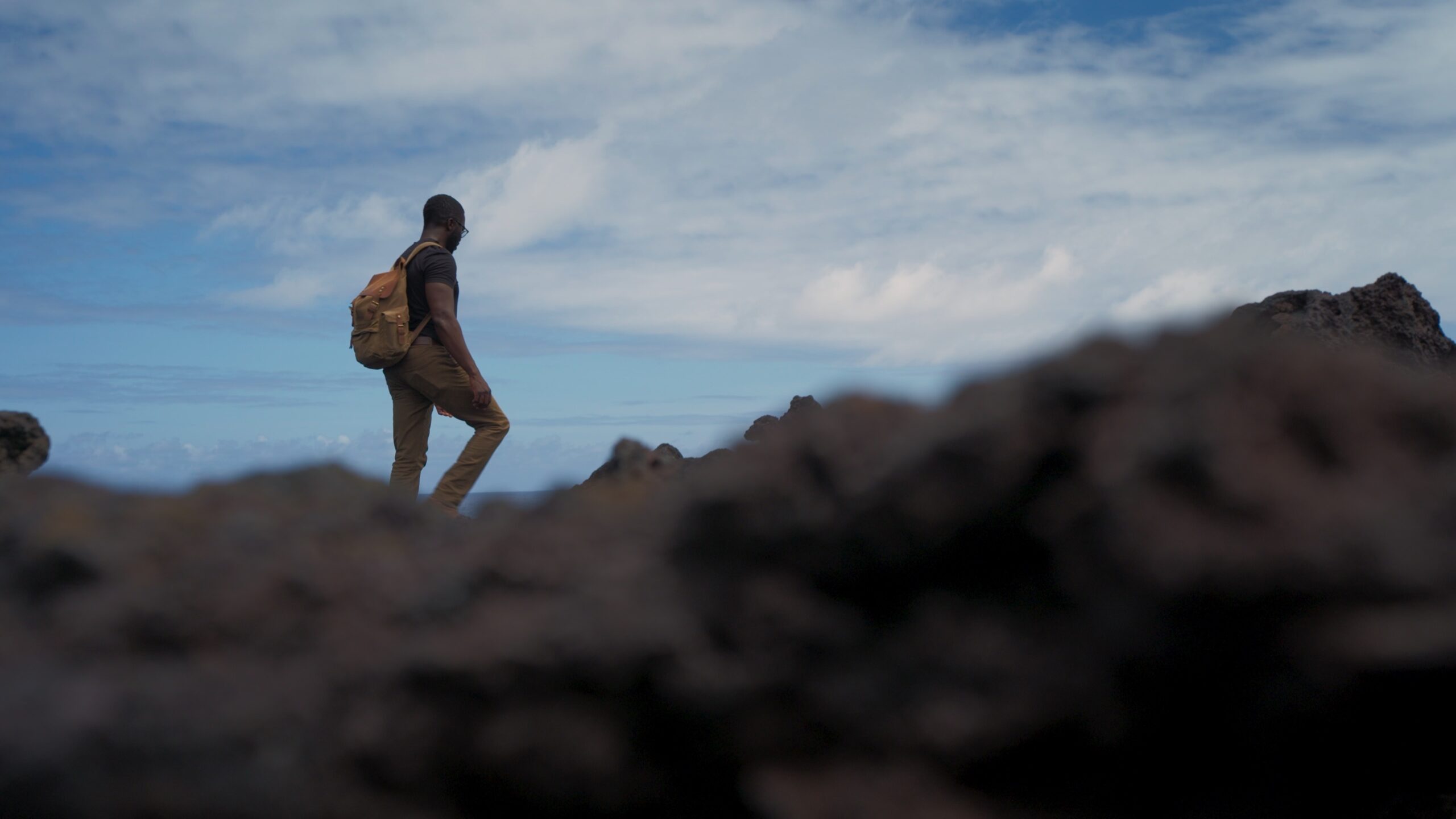 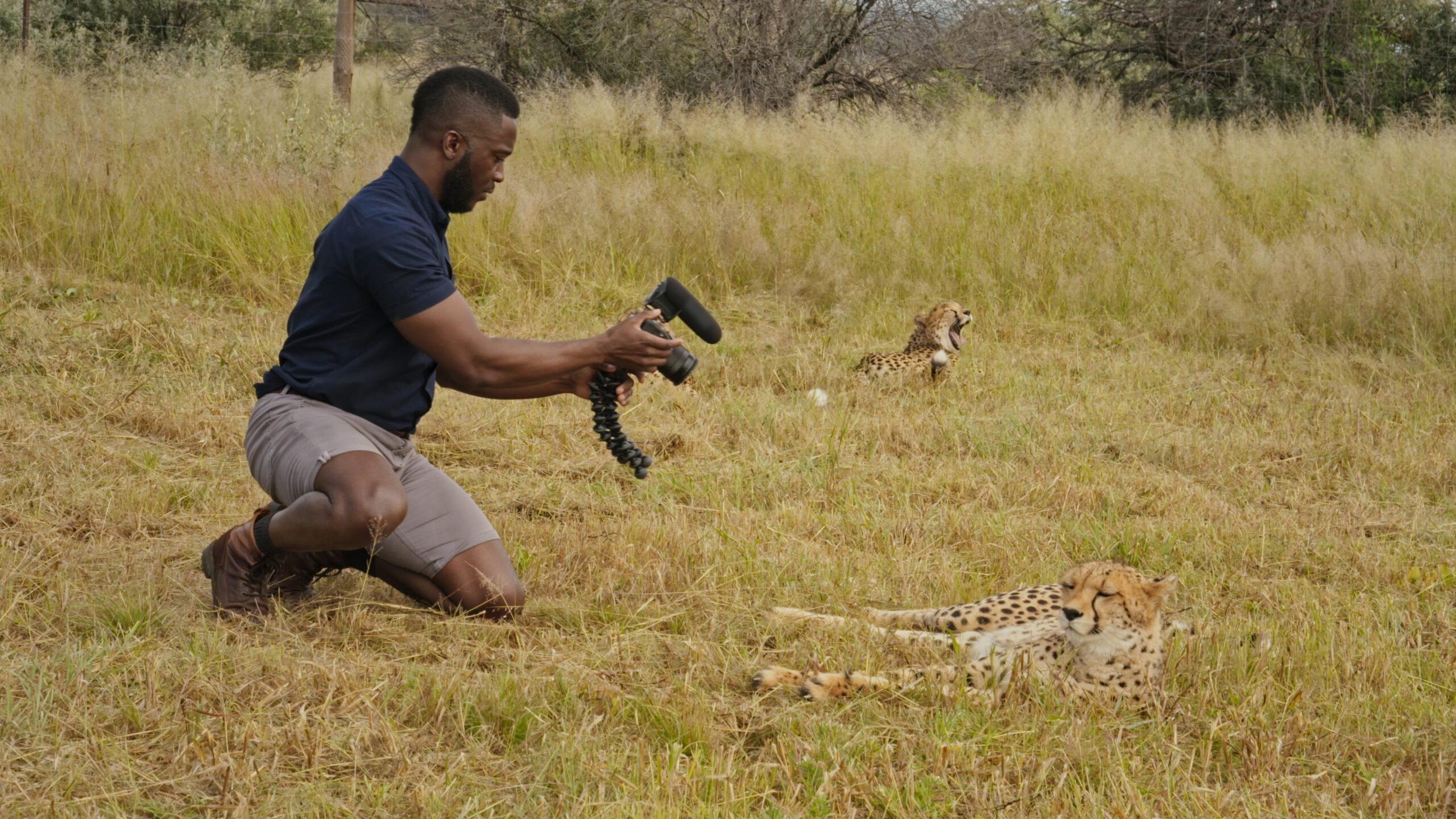 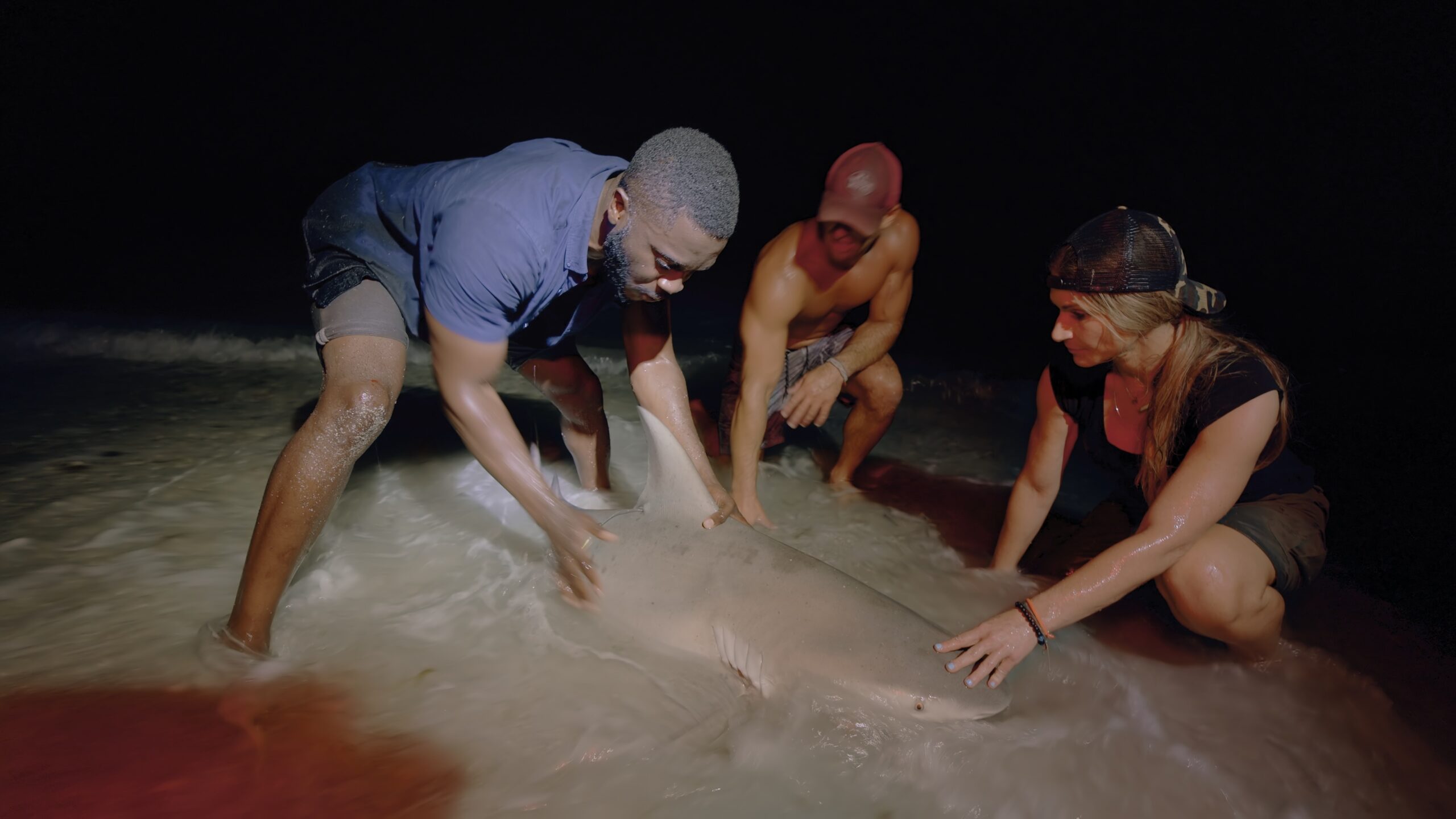 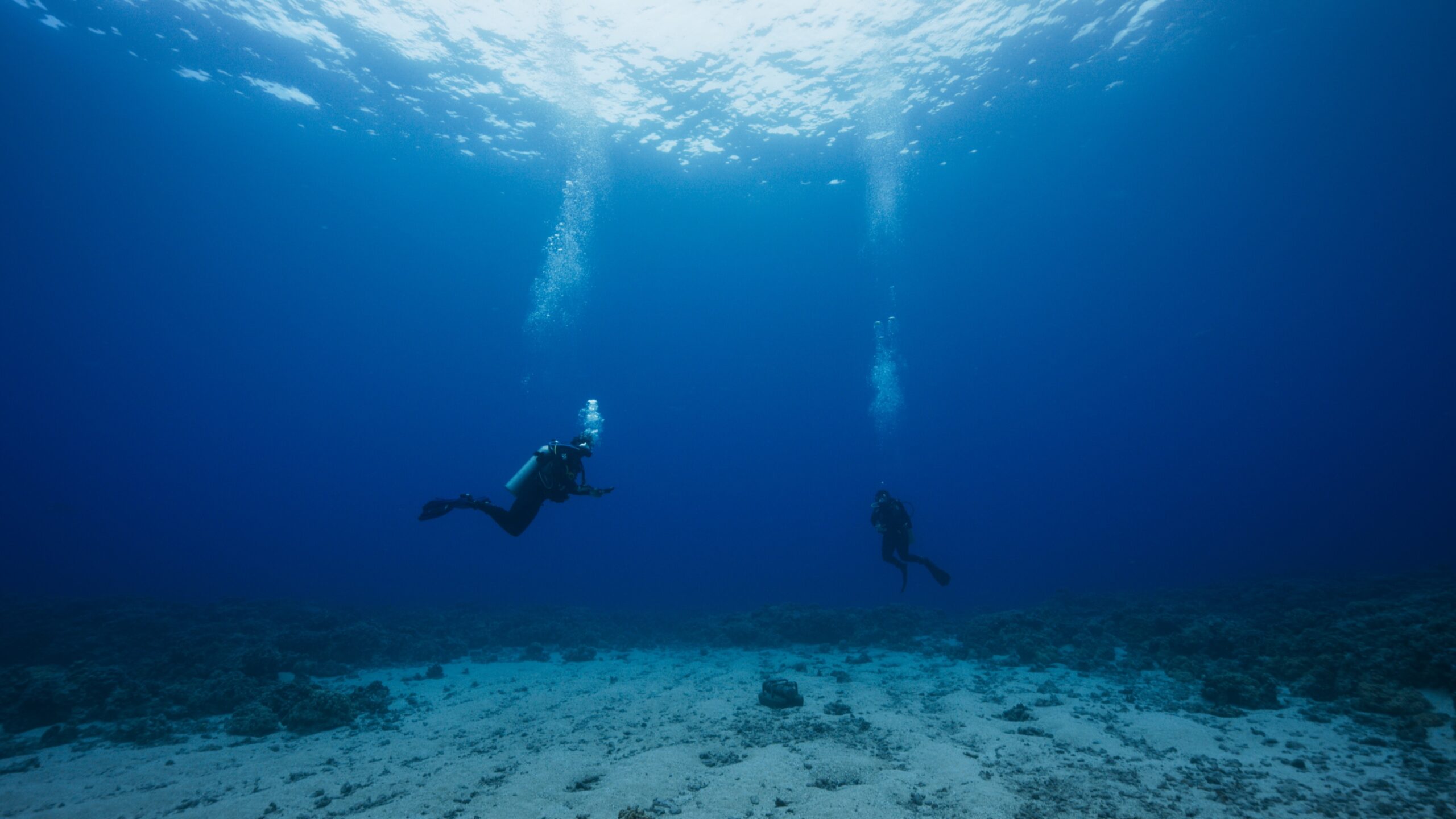 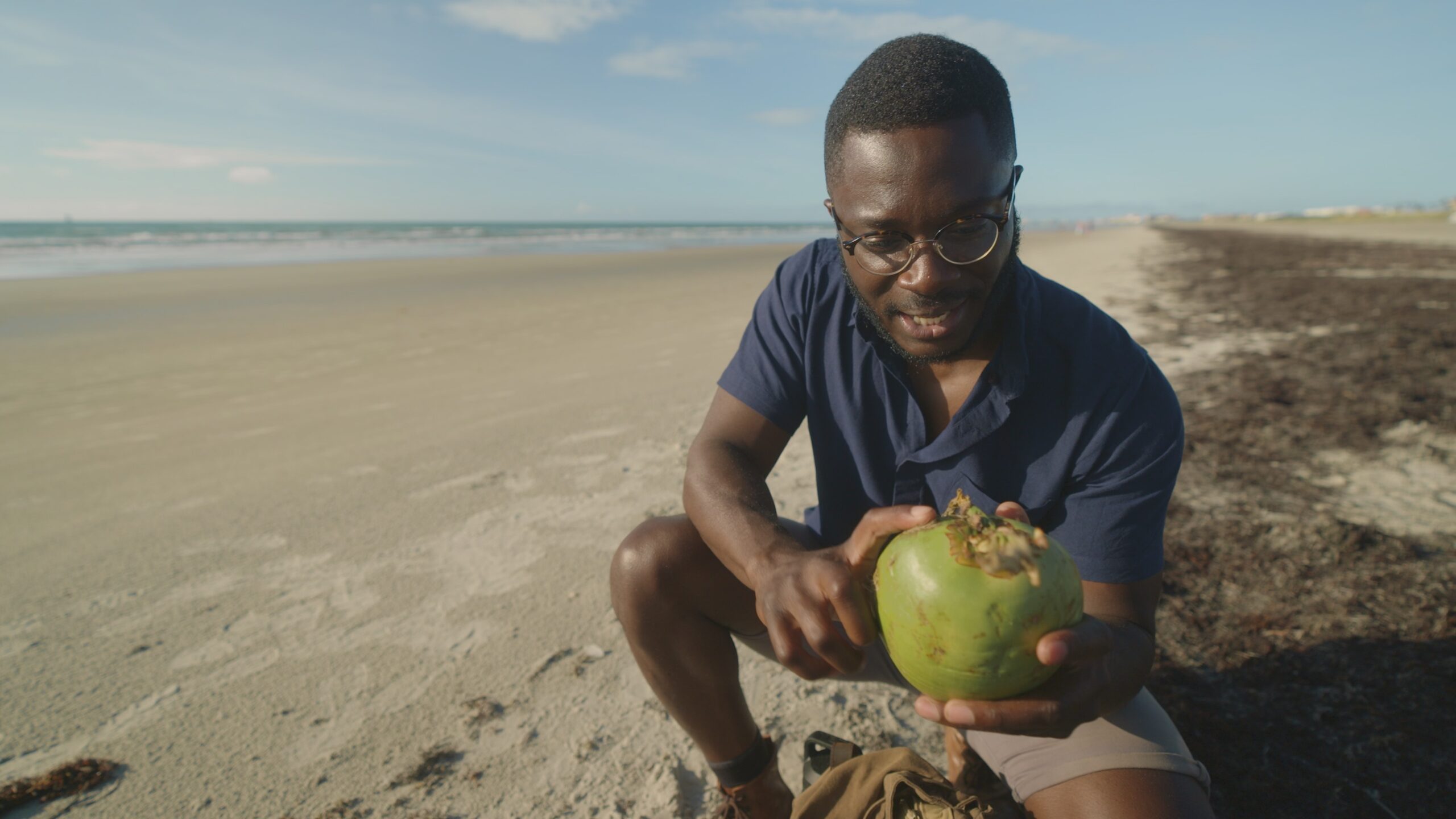 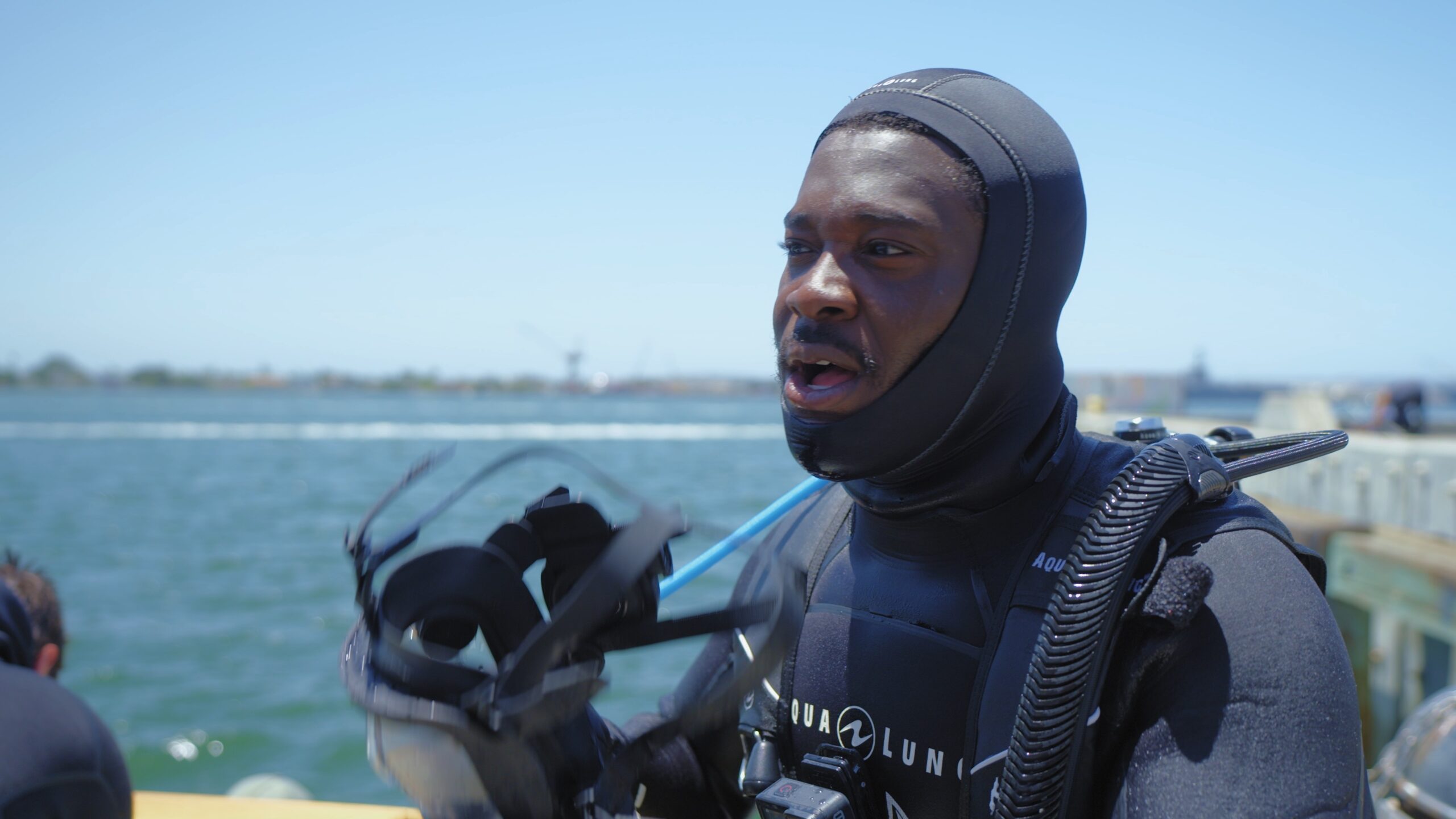 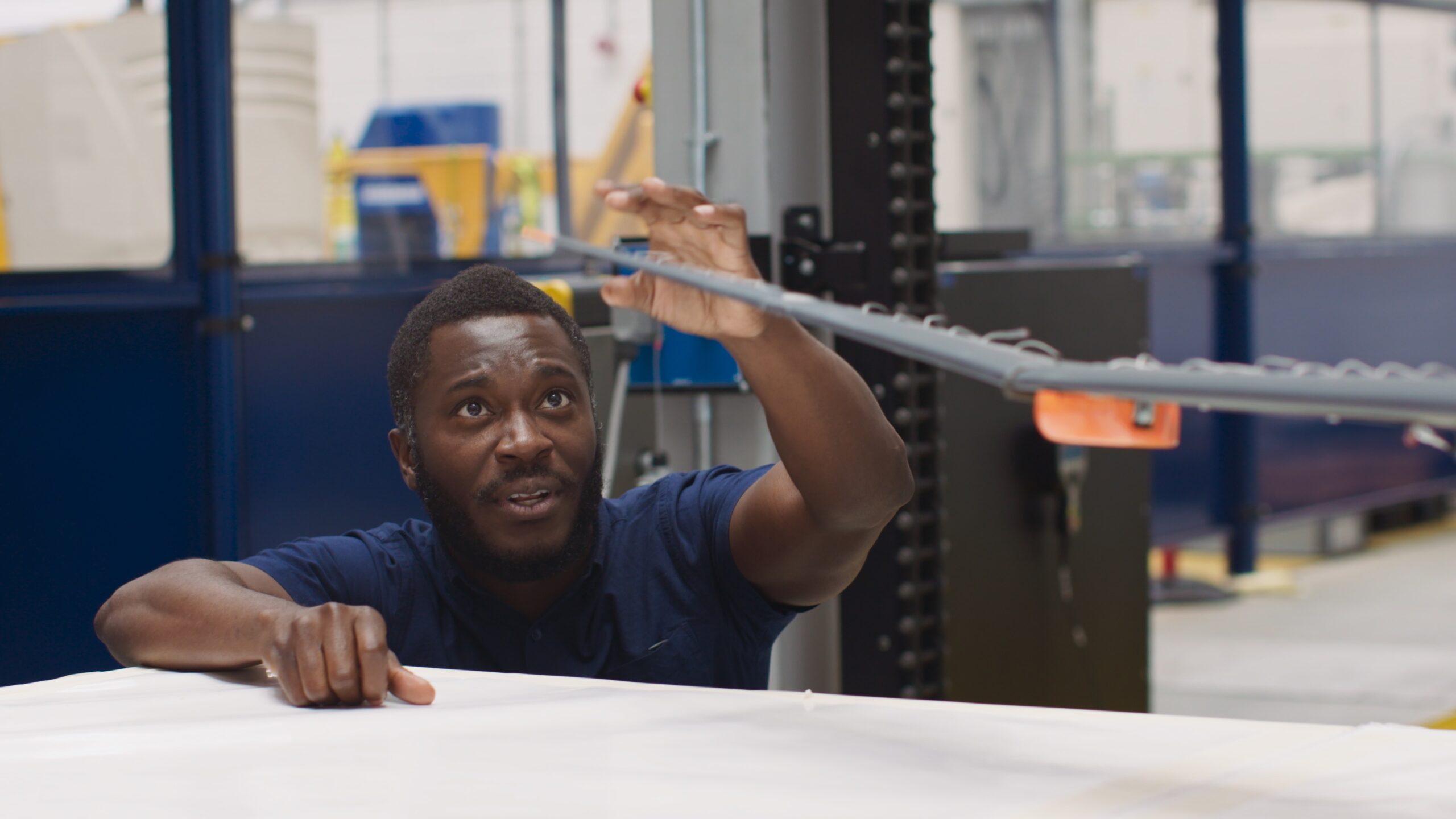 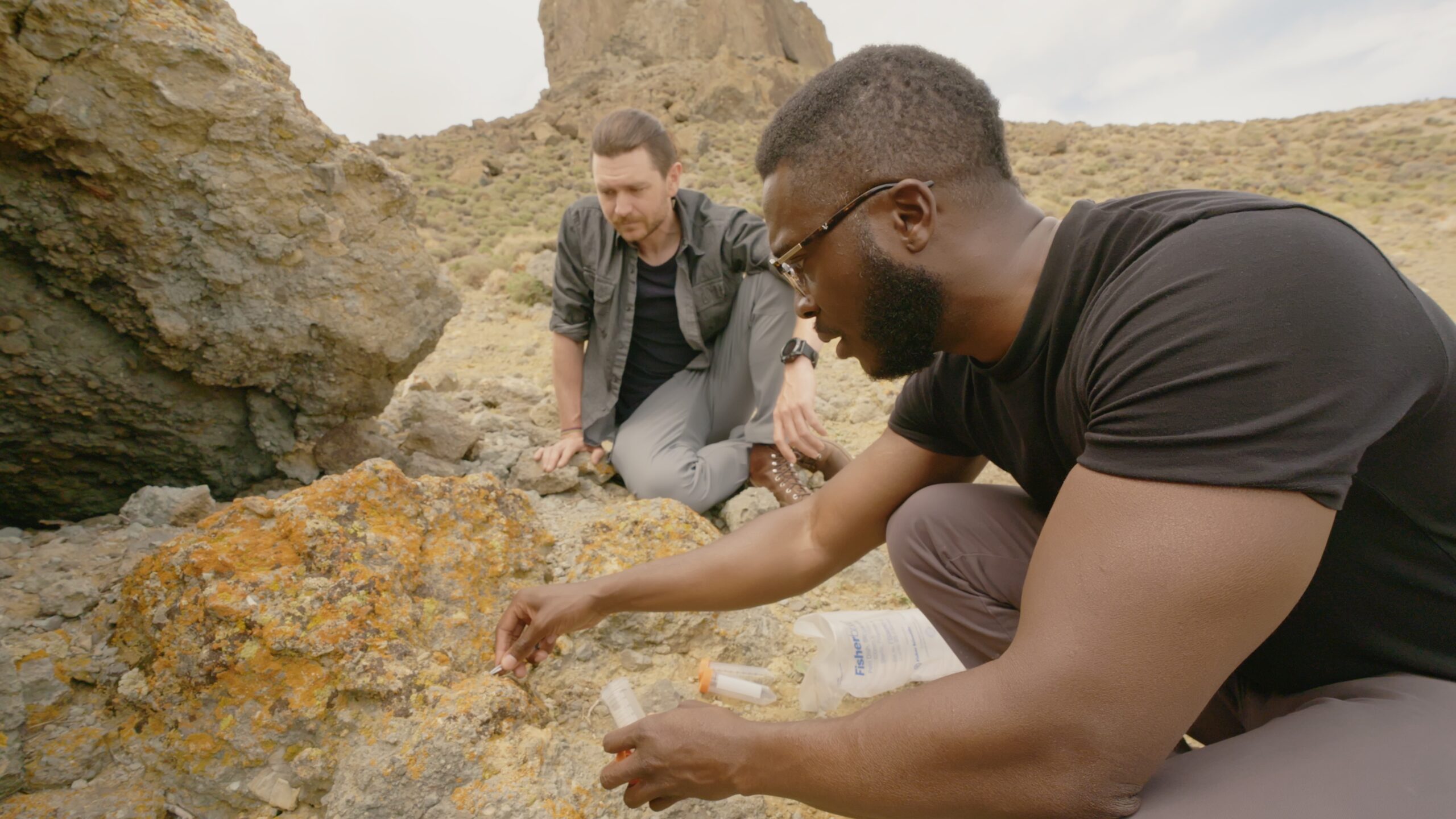 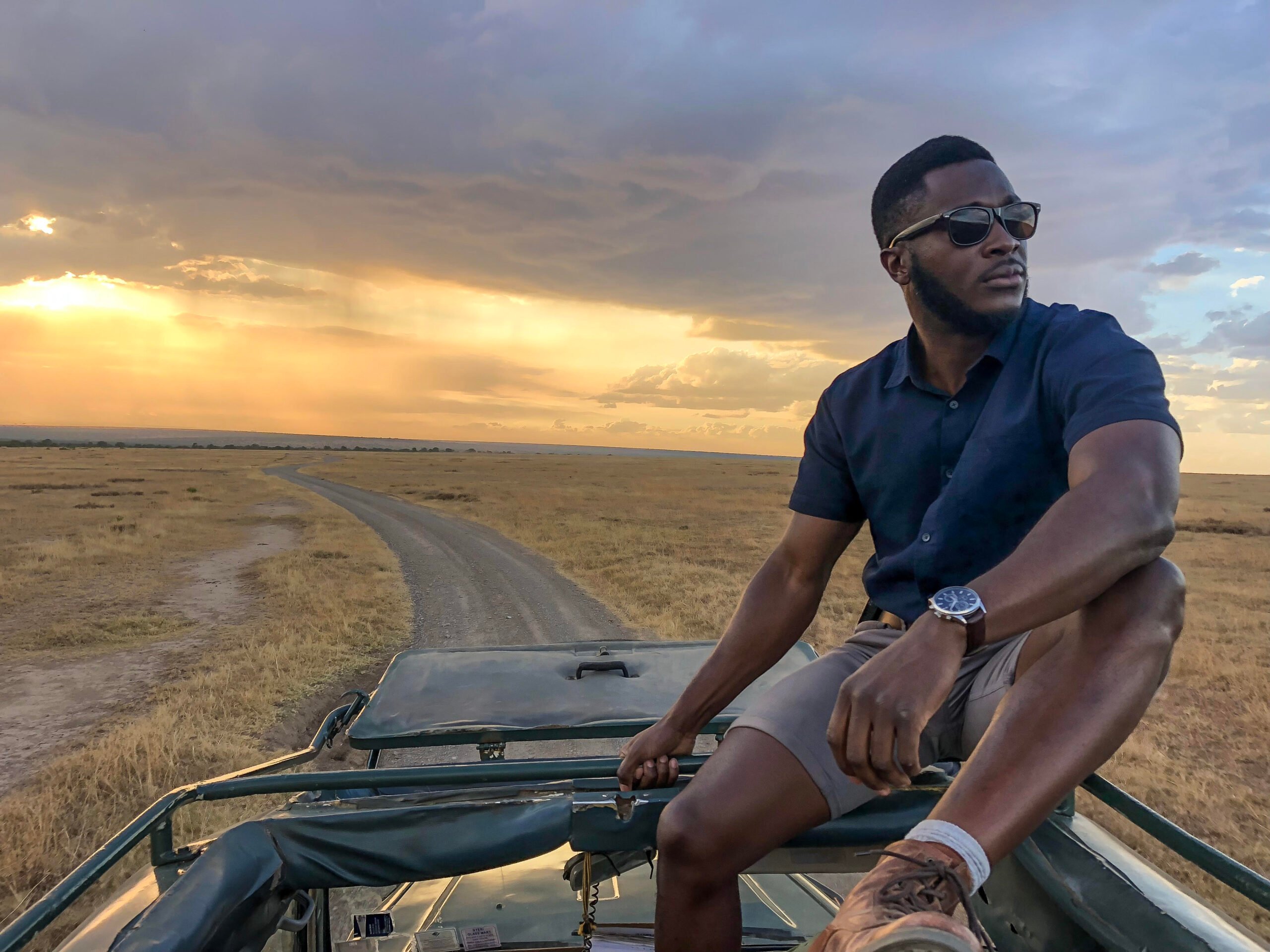 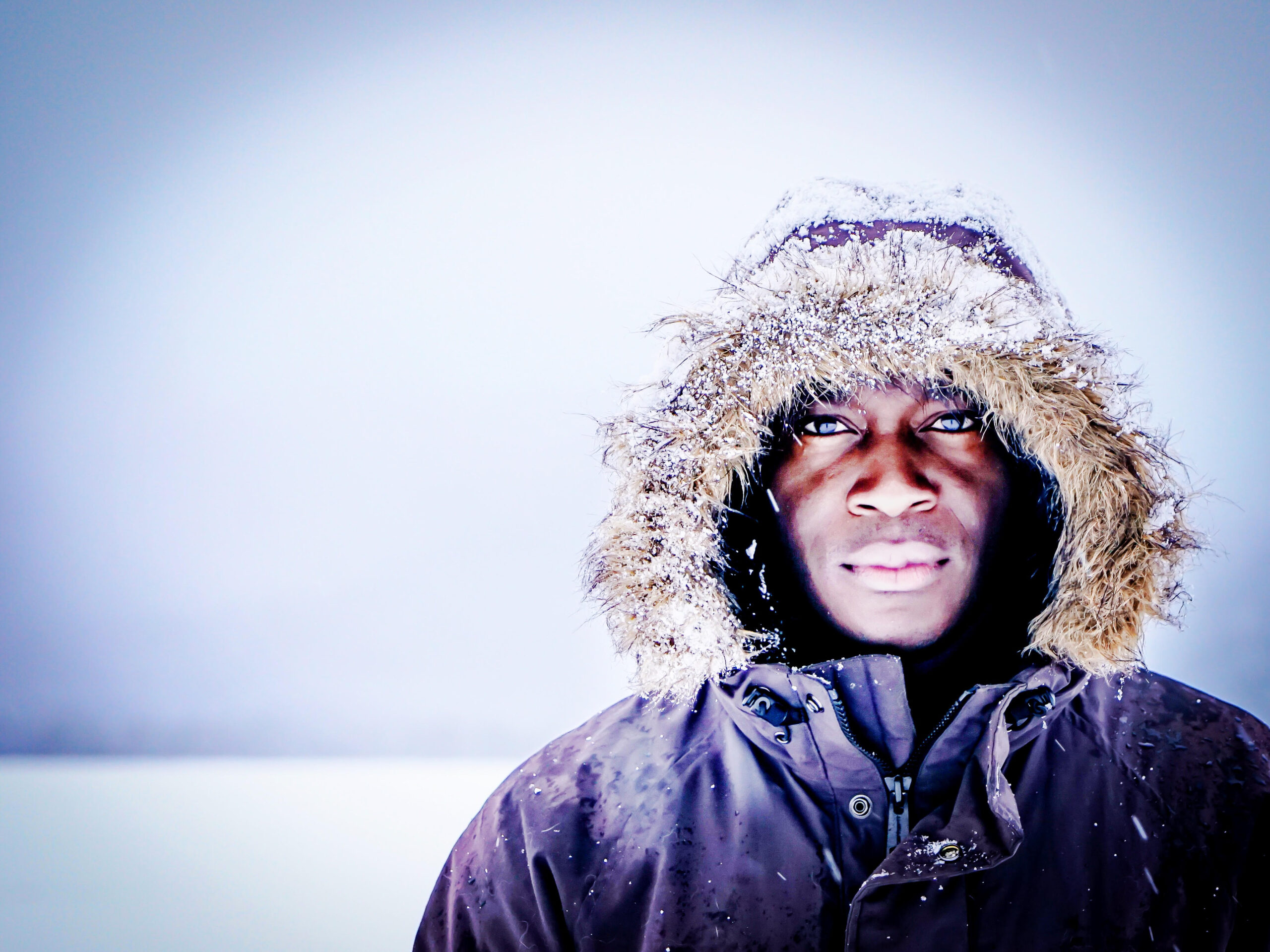