The real George Washington in 280 characters! Imagine if one of our nation’s most important founding fathers had access to social media.  In today’s world, it’s a critical tool for communication.  But all Washington had was his quill and paper.  In the original CuriosityStream short film #GeorgeWashington, learn how historians have mined the digitized letters and ledgers of our nation’s first President and turned the rich data into a fascinating log of what Washington’s social media feed might have looked like.

Historians have long struggled to connect with Washington, who was a famously private figure.  But through the modern advancements in metadata and data mining, researchers are using new technology like a picklock to history, penetrating Washington’s public persona for new insight into how he and his political views evolved over his lifetime.

Produced for CuriosityStream in cooperation with the University of Virginia’s The Papers of George Washington Digital Edition project, #GeorgeWashington features insight from: 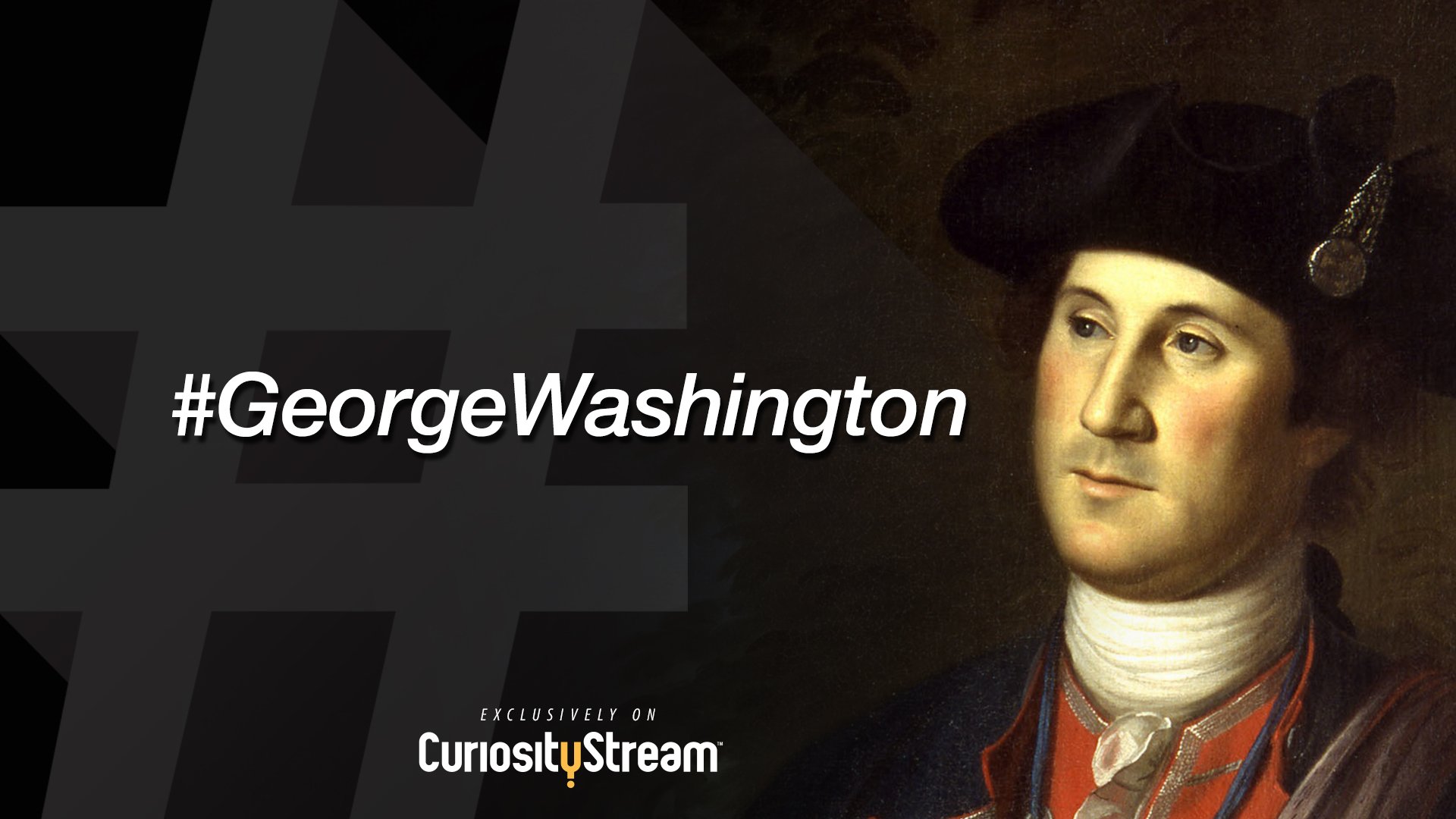 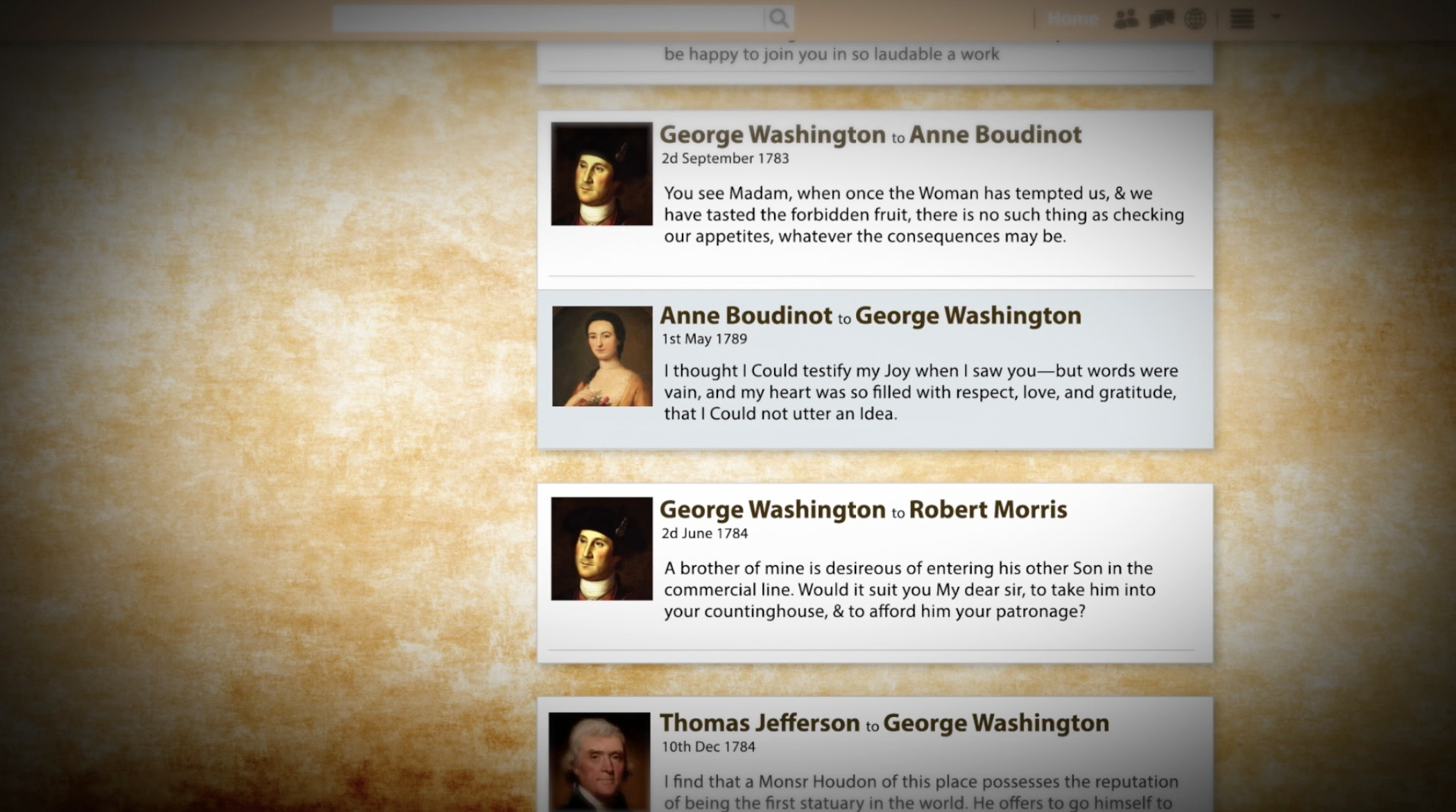 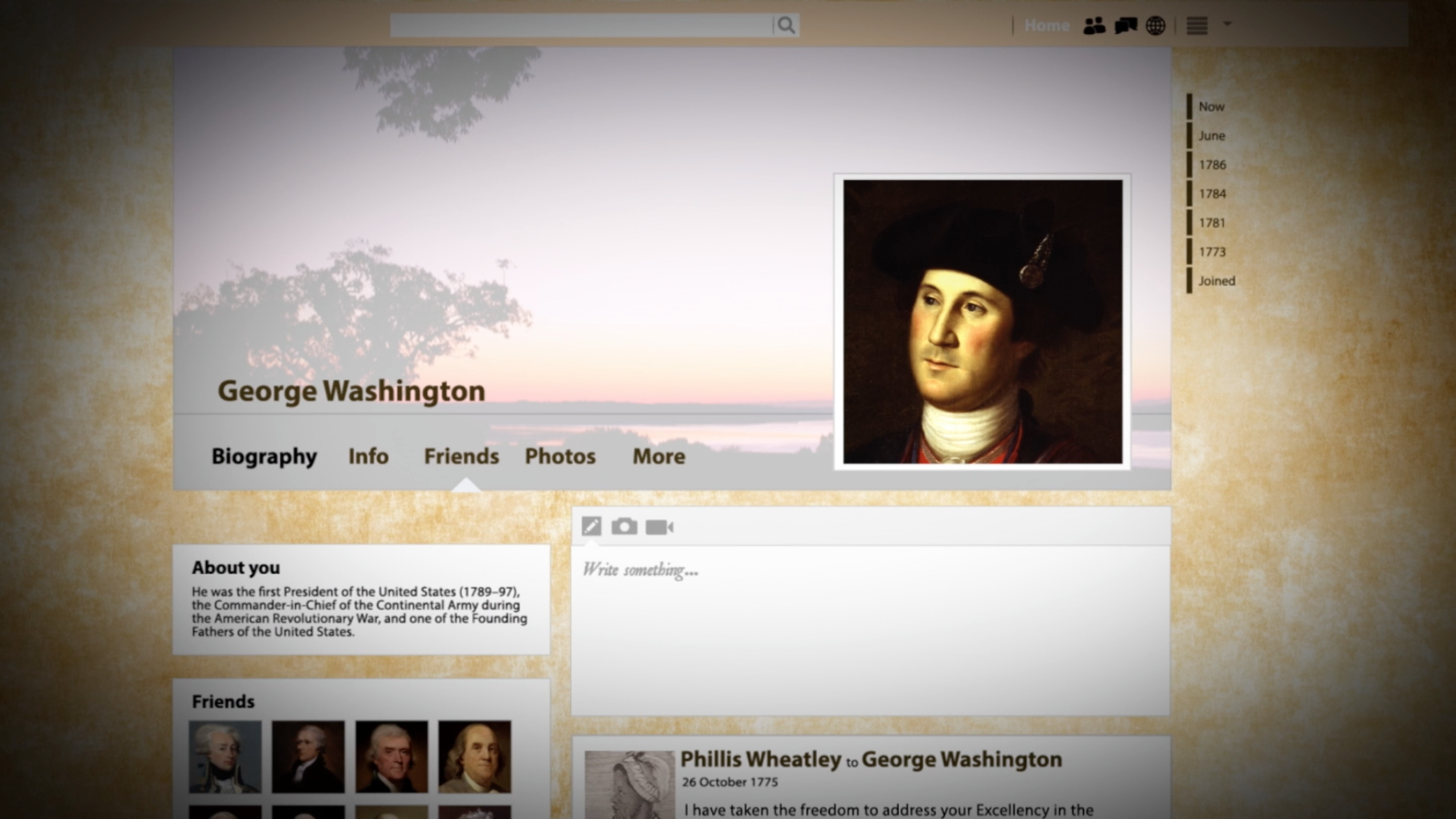 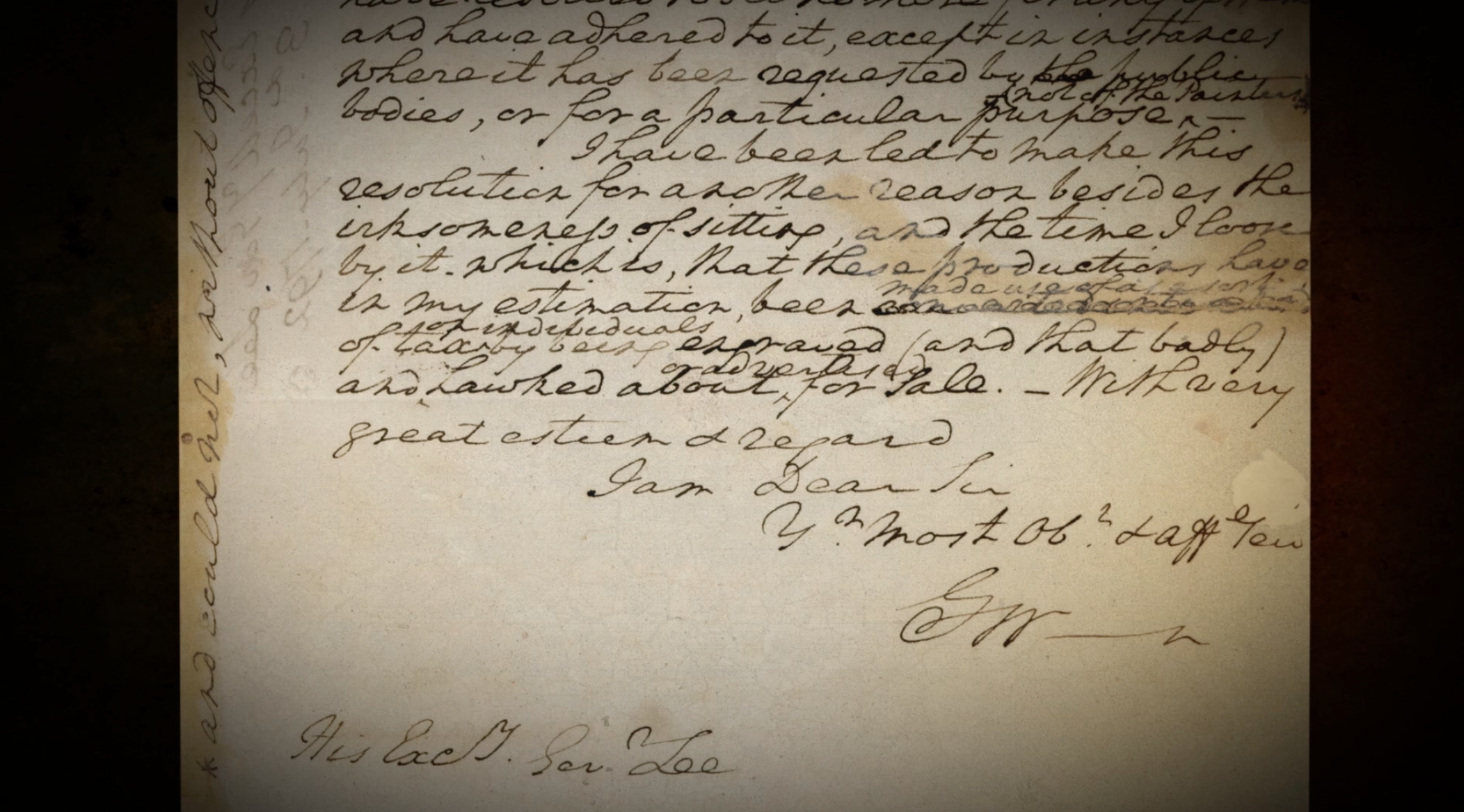 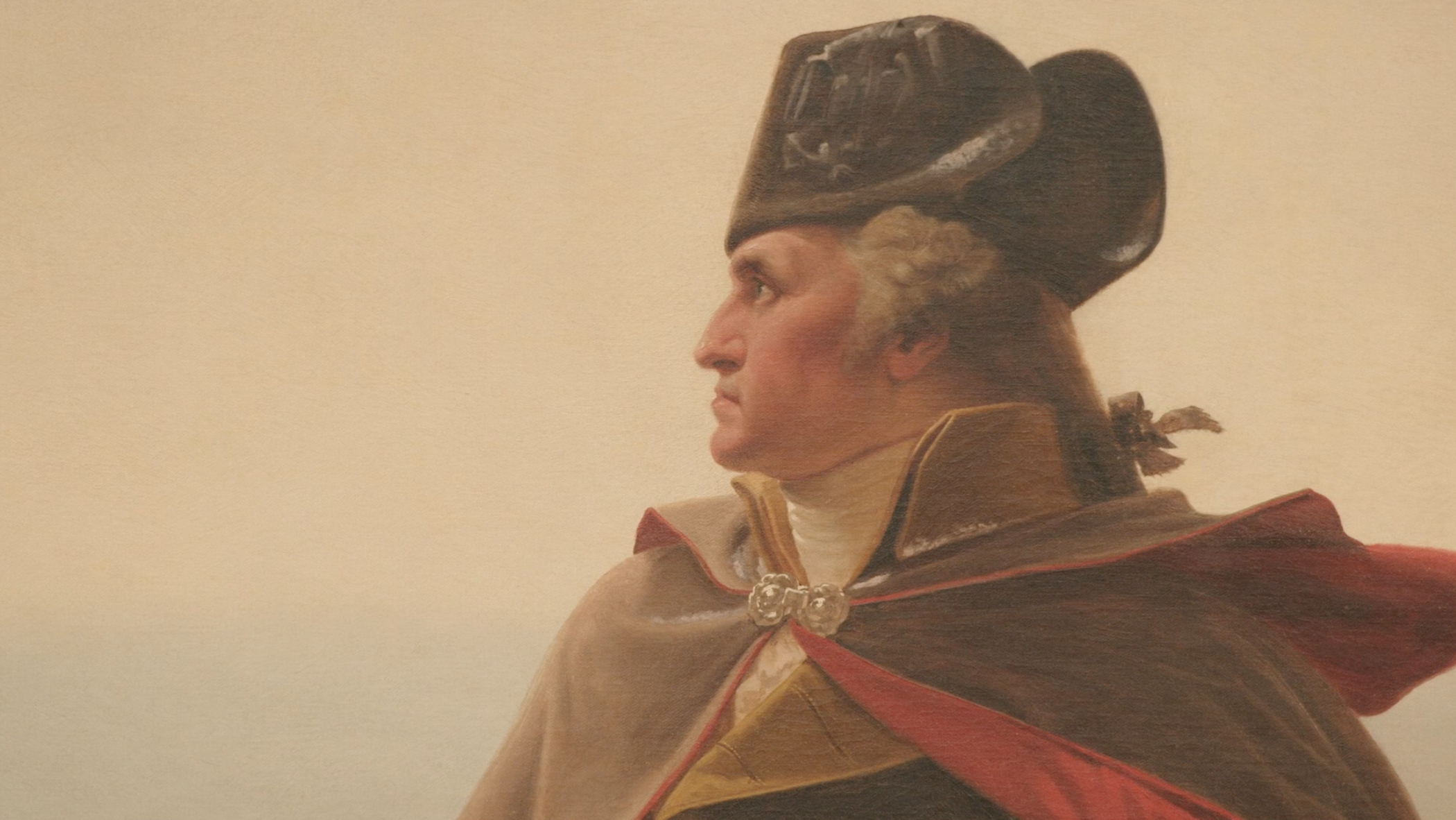