When a British-born actor abandons his Hollywood career to volunteer to fight ISIS in Syria, many see him as a selfless hero battling America’s most insidious enemy. But others think he’s a hot-tempered narcissist, staging a publicity stunt to further his career – and when his service ends, neither the UK nor the US welcome him back. Through incisive interviews with the actor Michael Enright, his supporters, his detractors, and top-tier experts – and featuring Enright’s own jaw-dropping helmet-cam video of deadly battles with and interrogations of ISIS fighters – HEVAL gives viewers unprecedented access into a war against evil and one man’s controversial role in it. A Curiosity Original Feature Documentary. 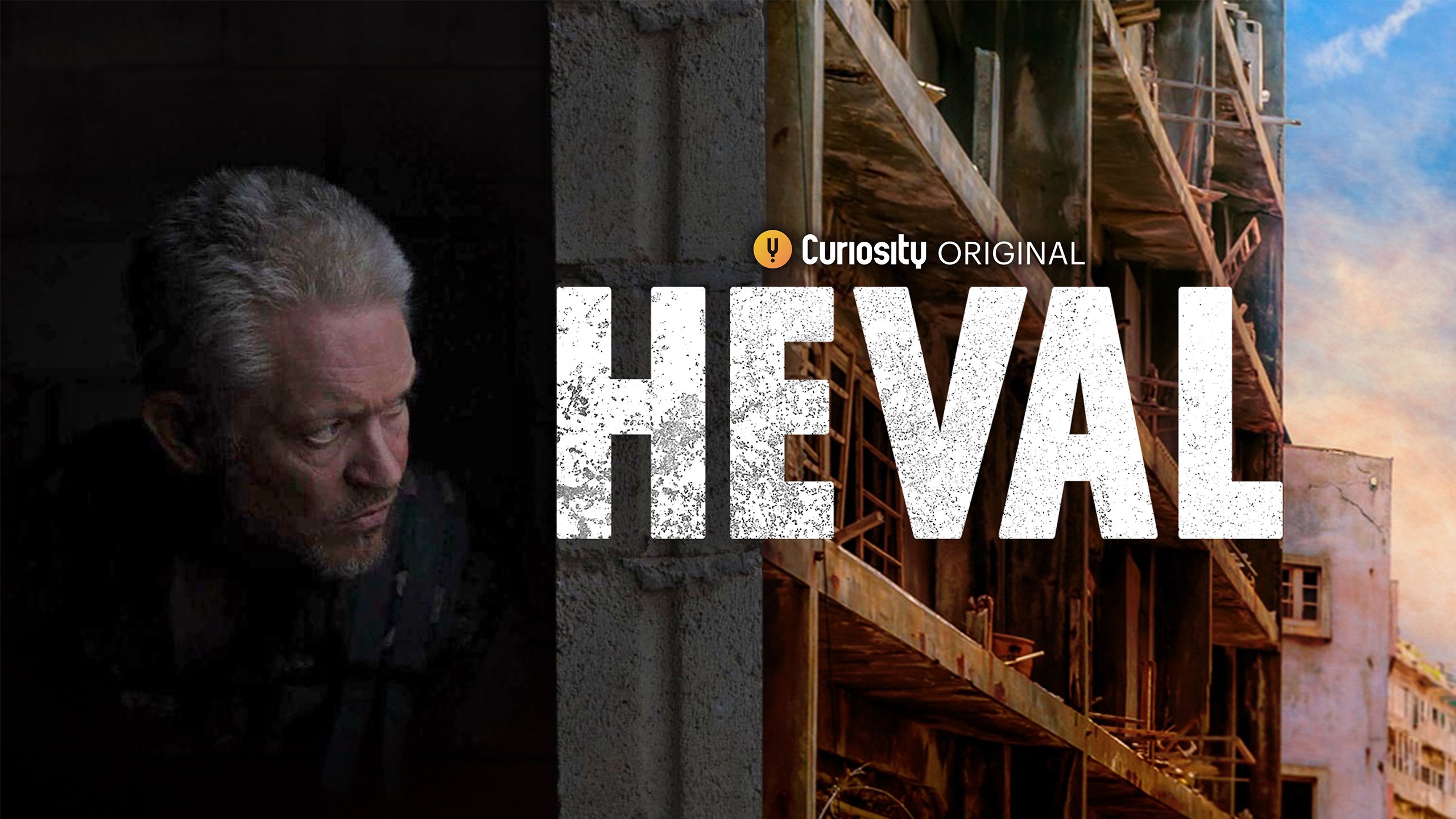 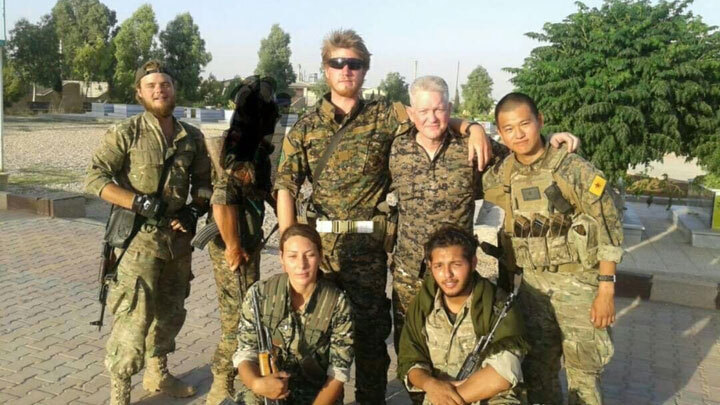 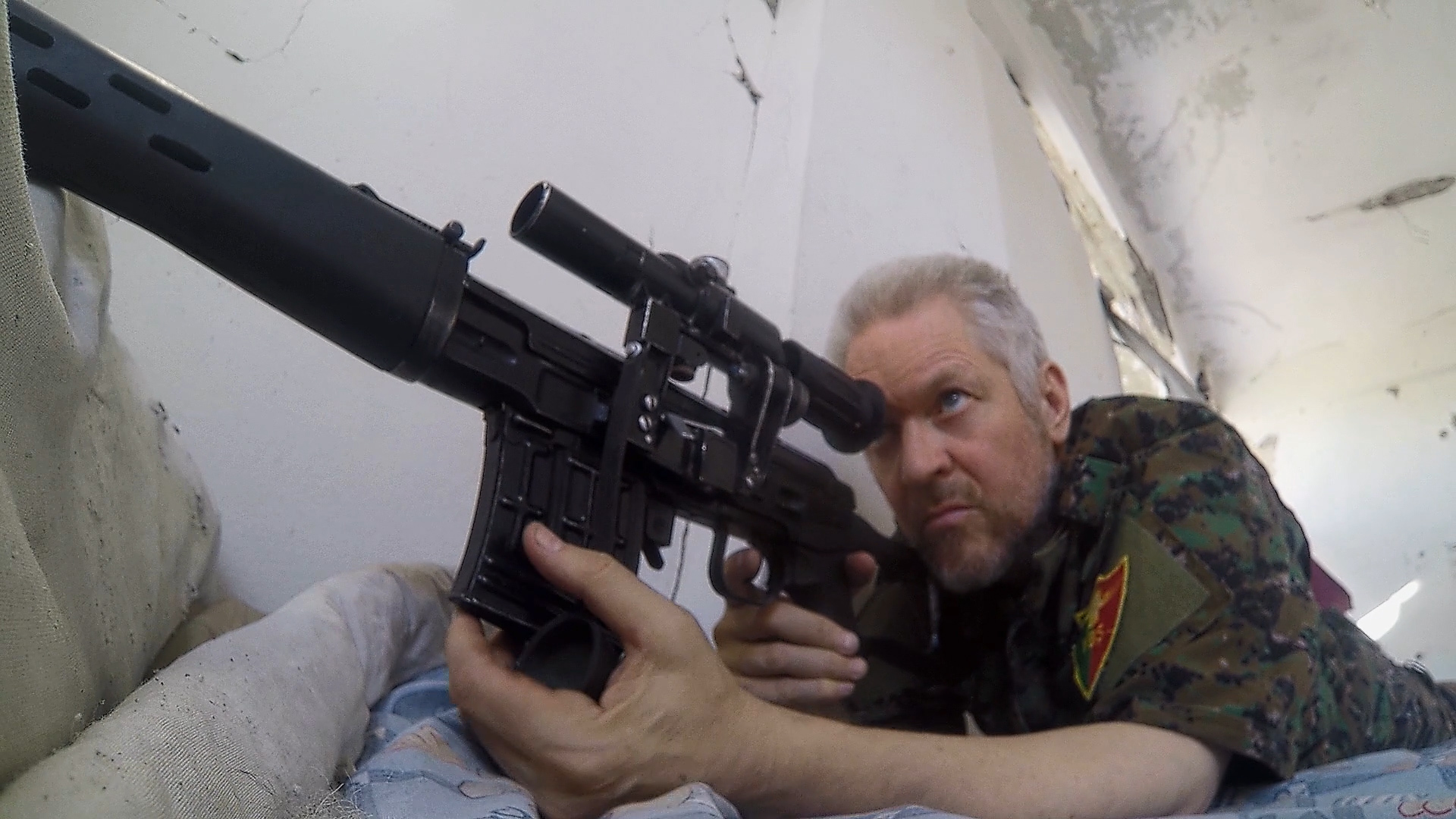 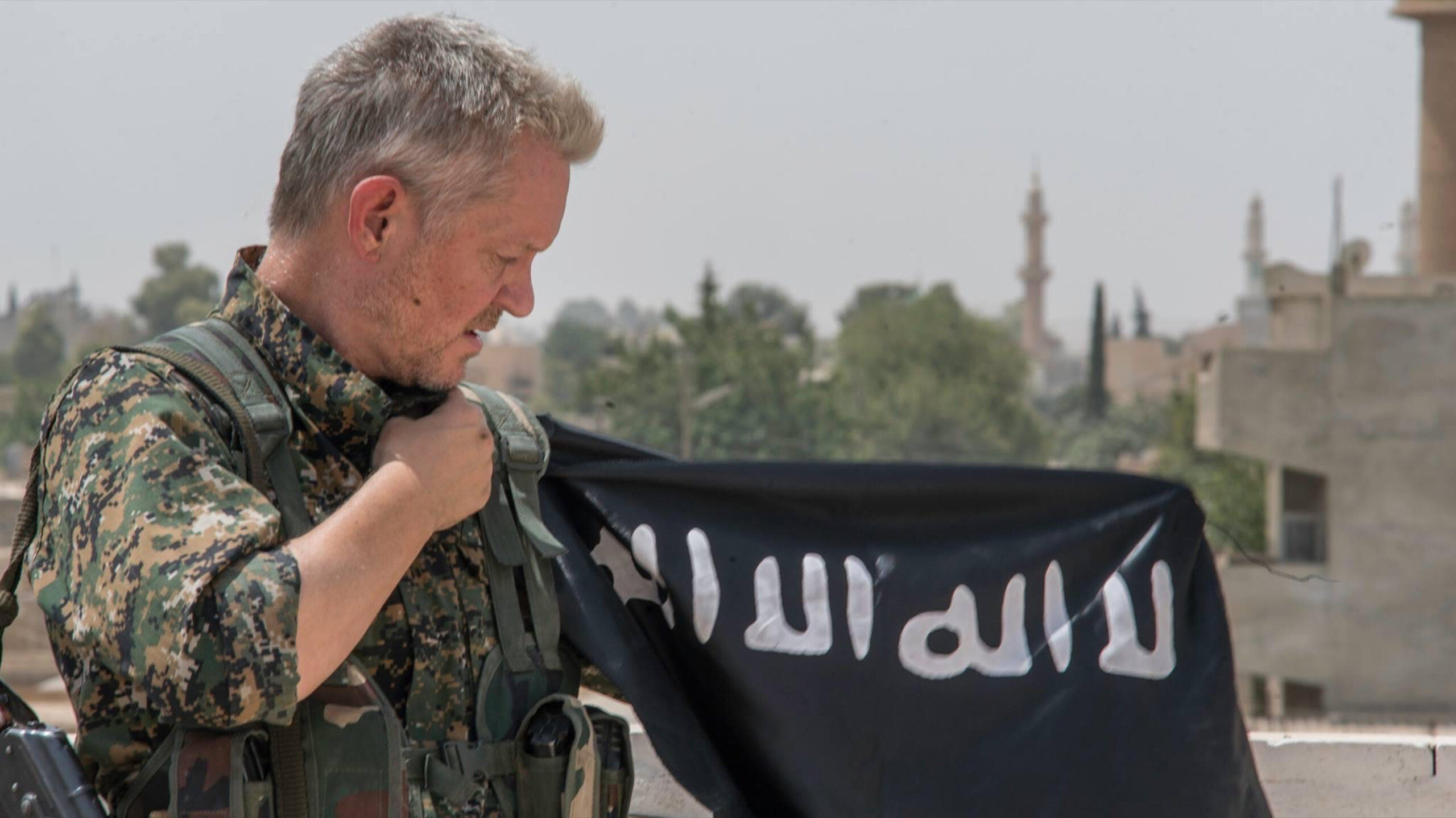 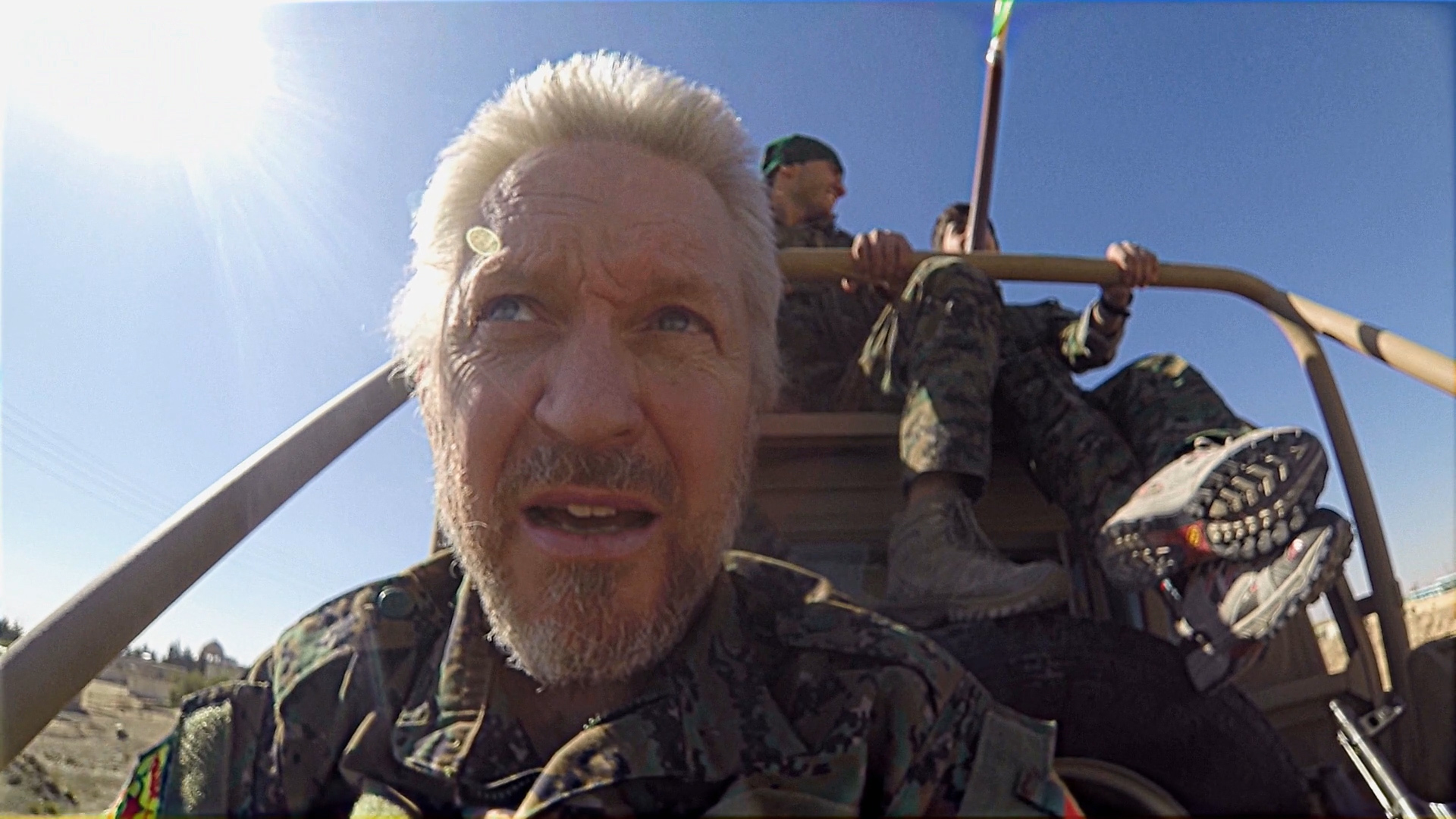