When Vladimir Putin came to power in 2000, Russia’s super rich saw him as a technocrat they could control, just as they had dominated his predecessor, Boris Yeltsin.  They had a rude awakening in 2003, when Putin arrested, caged and exiled the richest man in Russia.  Looking on from their yachts, jets and castles, the Oligarchs sent the same message to Putin:  “How do I avoid being caged?”  His response:  “50 percent.”  In one bold stroke Putin spread fear across his land, consolidated his power and likely made himself the richest man on earth.  Now, with war raging in Ukraine, the Oligarchs are caught between sanctions in the west and a backlash at home.  This is the story of Russia’s super rich and the man who rules over them. 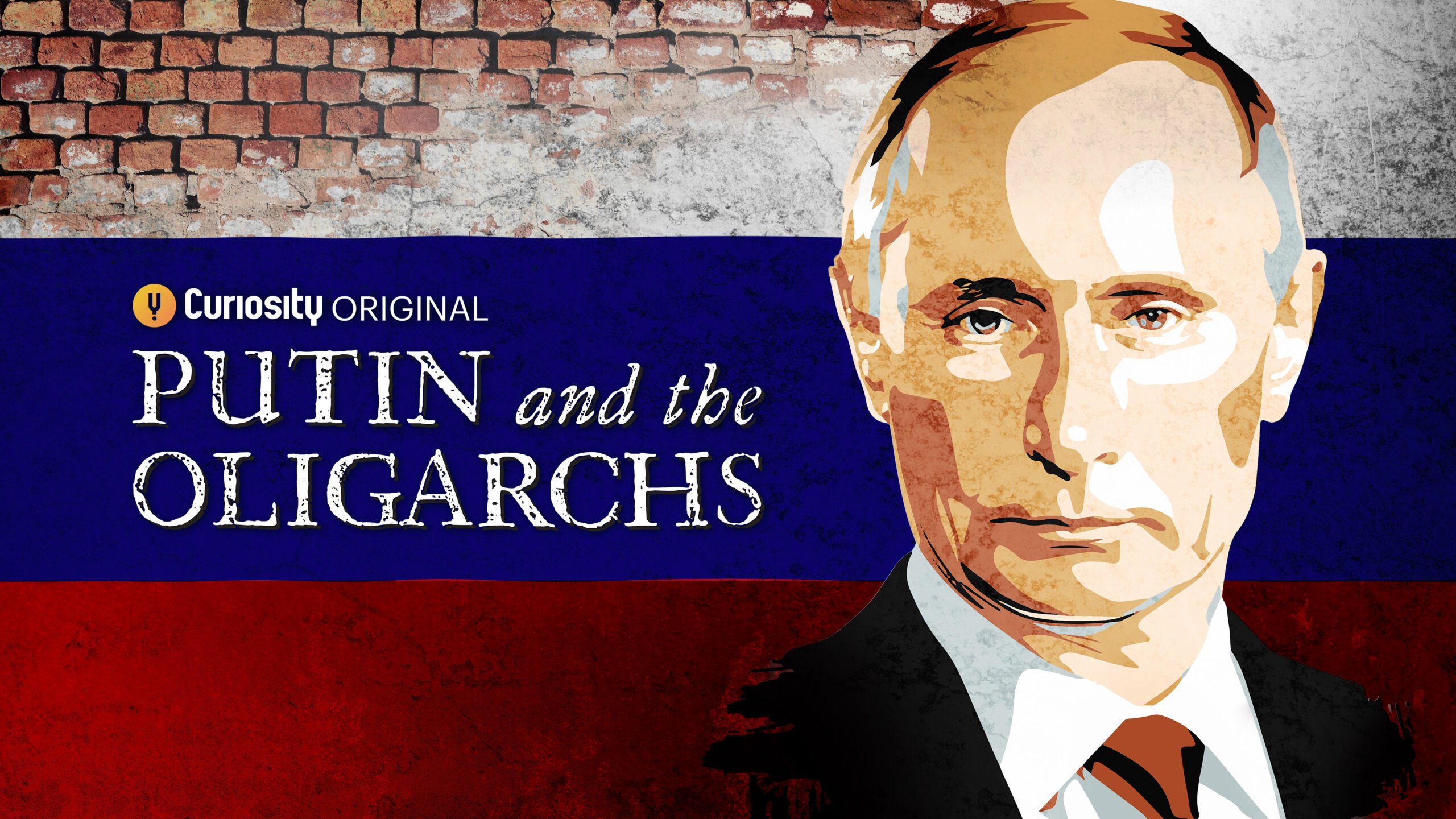