The extraordinary forgotten story of an American pop star who defected to the Soviet Bloc and became a superstar.

From the 1960s until the collapse of Communism, the most famous musician in the Soviet Bloc is not Elvis Presley, John Lennon, or a Communist Party hack. It’s a U.S. born, former teen idol from Denver named Dean Reed.

In the Eastern Bloc, Dean sells out stadiums, preaches Marxism and inspires a generation. Along the way he plots revolution with Che Guevara, talks poetry with Pablo Neruda, and is lauded by Nikita Khrushchev. For the top brass, he’s a propaganda coup; for the Communist youth, he’s their Red Elvis… until his body is found floating in a lake in East Berlin, dead at age 47.

Featuring exclusive interviews with Dean’s friends and family, access to previously sealed government documents, and a treasure trove of never-before-released film and music, Red Elvis: The Cold War Cowboy is the story of a wild and changing world. Through the prism of Dean’s life, we witness a global youth rebellion, revolutions in popular music, and the shifting tectonics of superpower rivalry. But at its heart, Red Elvis is a deeply personal story of a man desperately searching for his role in this unpredictable world. 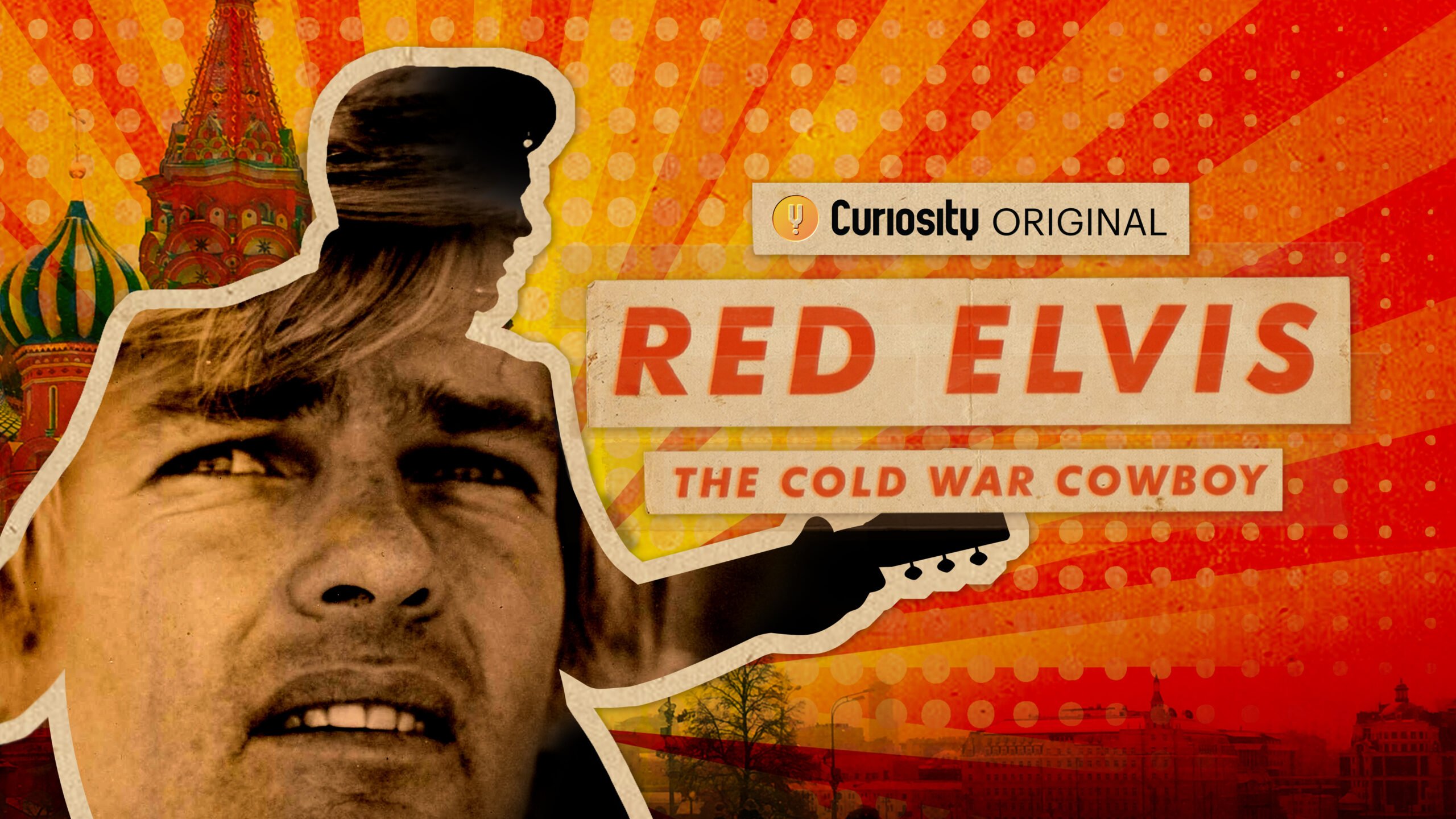 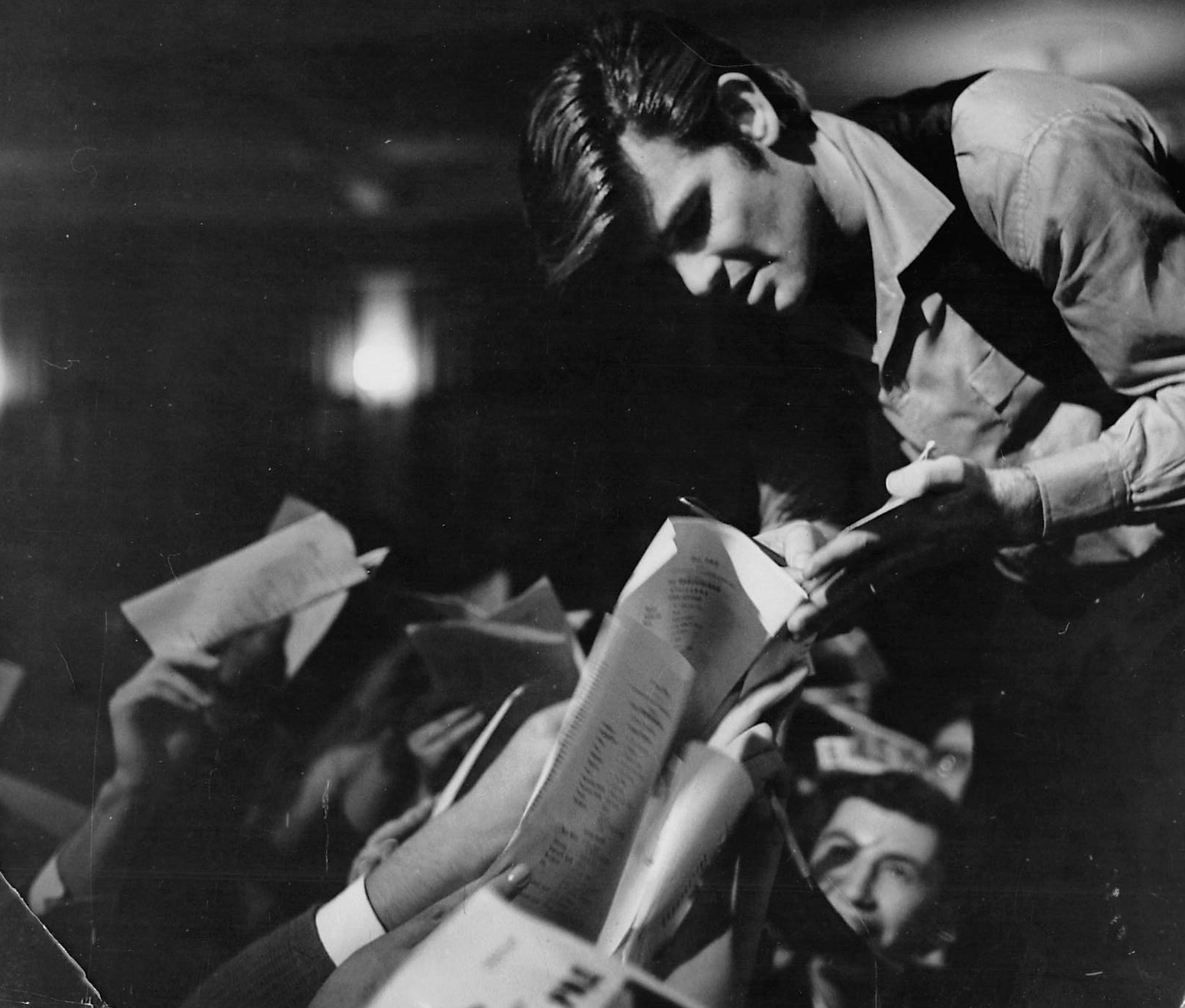 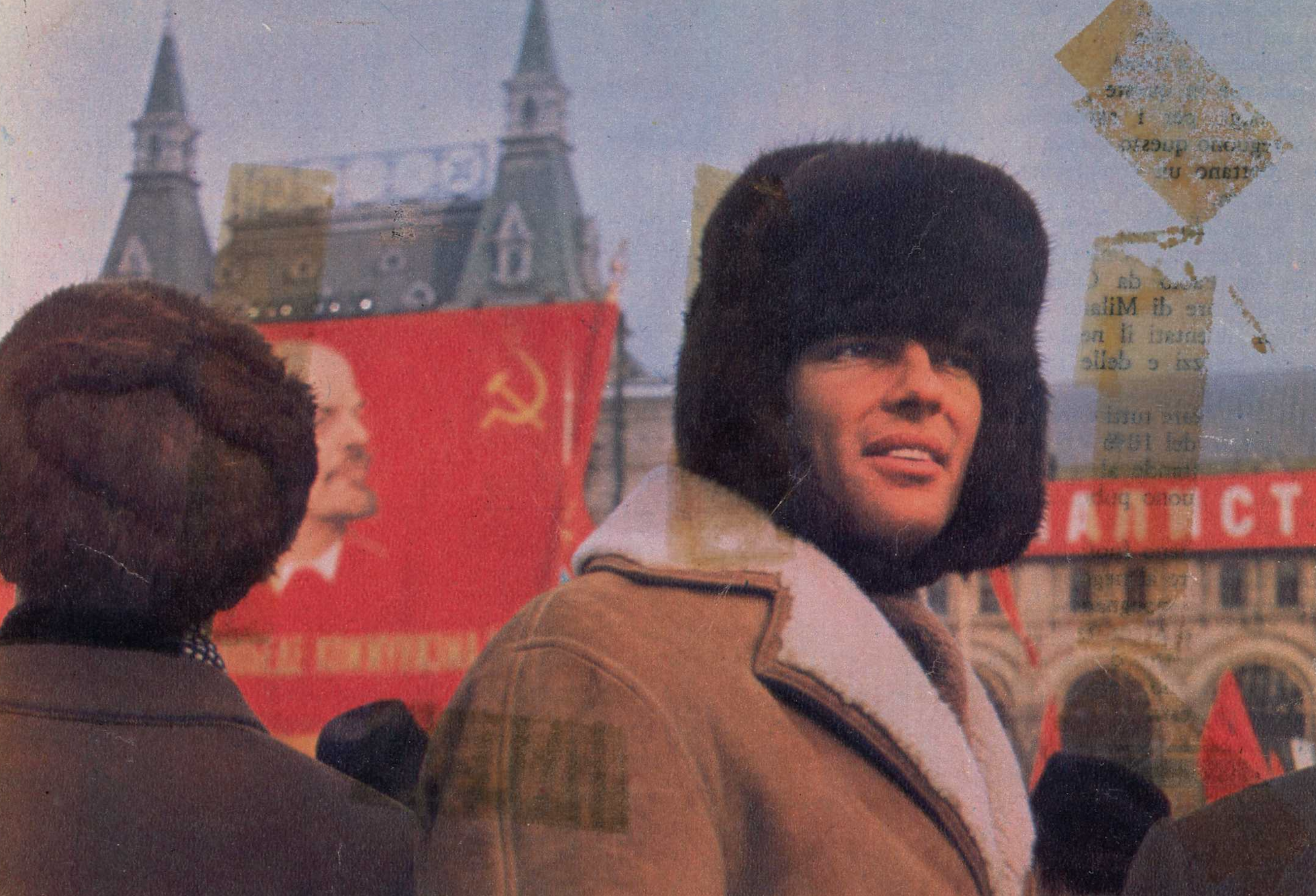 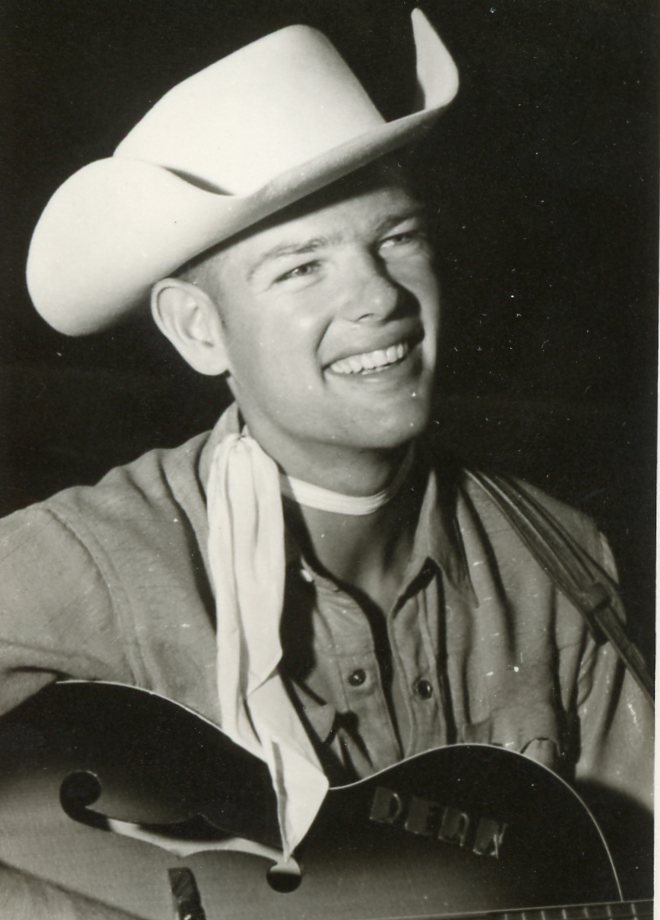 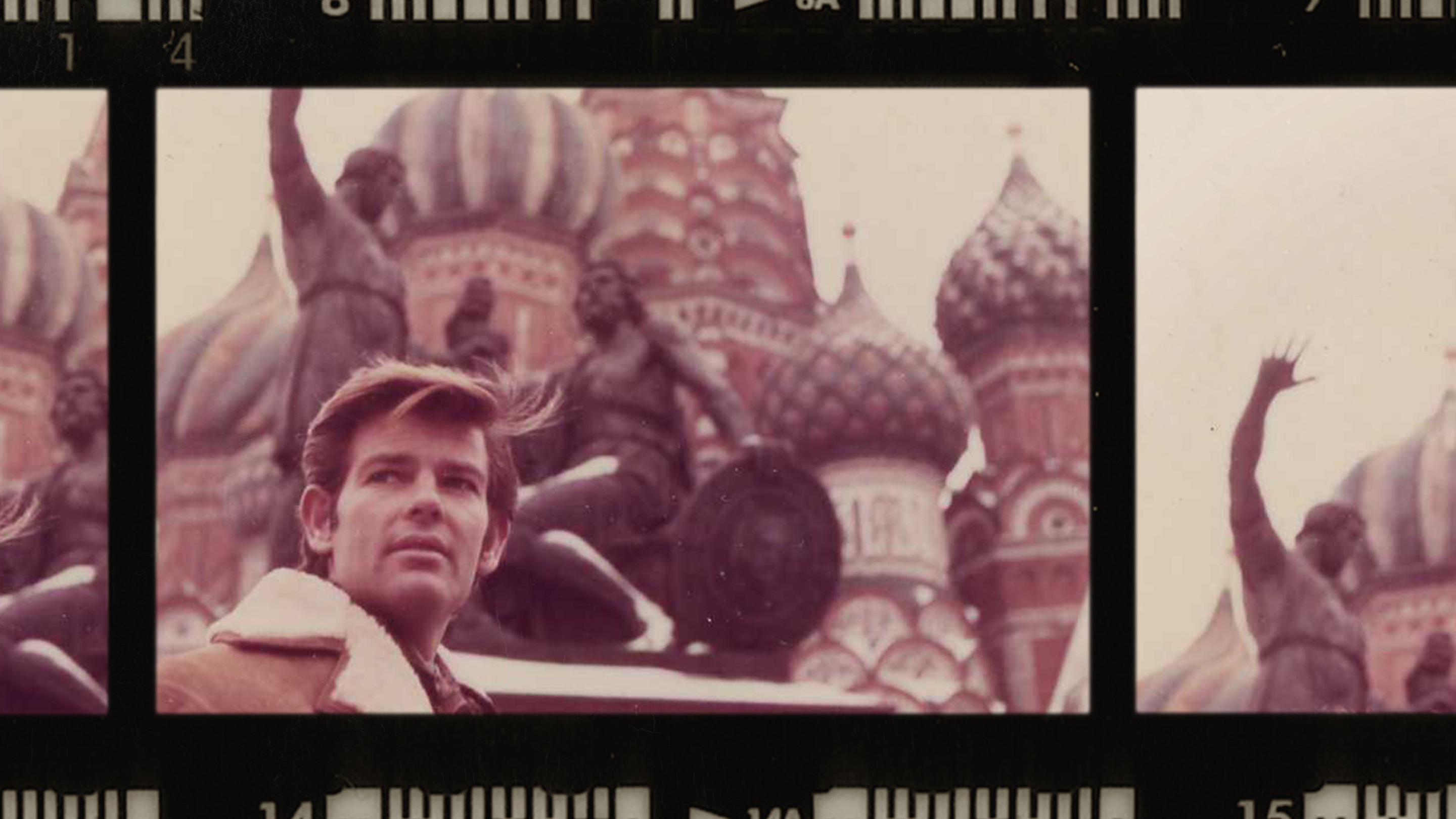