In a follow up to Curiosity’s award-winning series Secrets of the Solar System, the new original series Secrets of the Universe launches viewers on eight mind-blowing adventures to seek answers to some of the Universe’s biggest mysteries. Why is so much of the Universe missing? Are there other planets like Earth? What is life? Each stand-alone episode goes behind the scenes to explore the breakthroughs and missions that are revolutionizing our understanding of the Universe-including the James Webb Telescope and the upcoming  SLS rocket launch. These are the incredible and deeply personal stories of the passionate scientists who’ve dedicated their lives to driving modern exploration. NEW EPISODES WEEKLY!

SLS: NASA’s Mega Rocket — The awe-inspiring story of the people behind the most powerful rocket ever built. WATCH NOW!

James Webb: The $10 Billion Space Telescope — Behind the scenes of the world’s most advanced and most expensive space telescope. WATCH NOW!

To the Moon and Beyond — How we got there before, and how we’ll get there again, on the next top in future exploration.PREMIERES MARCH 31ST!

Life on Mars? — Perseverance: the rover that could change our view of Mars forever. PREMIERES APRIL 14TH!

How did the Universe Begin? – Solving a mystery about the earliest moments of our Universe. PREMIERES APRIL 28TH! 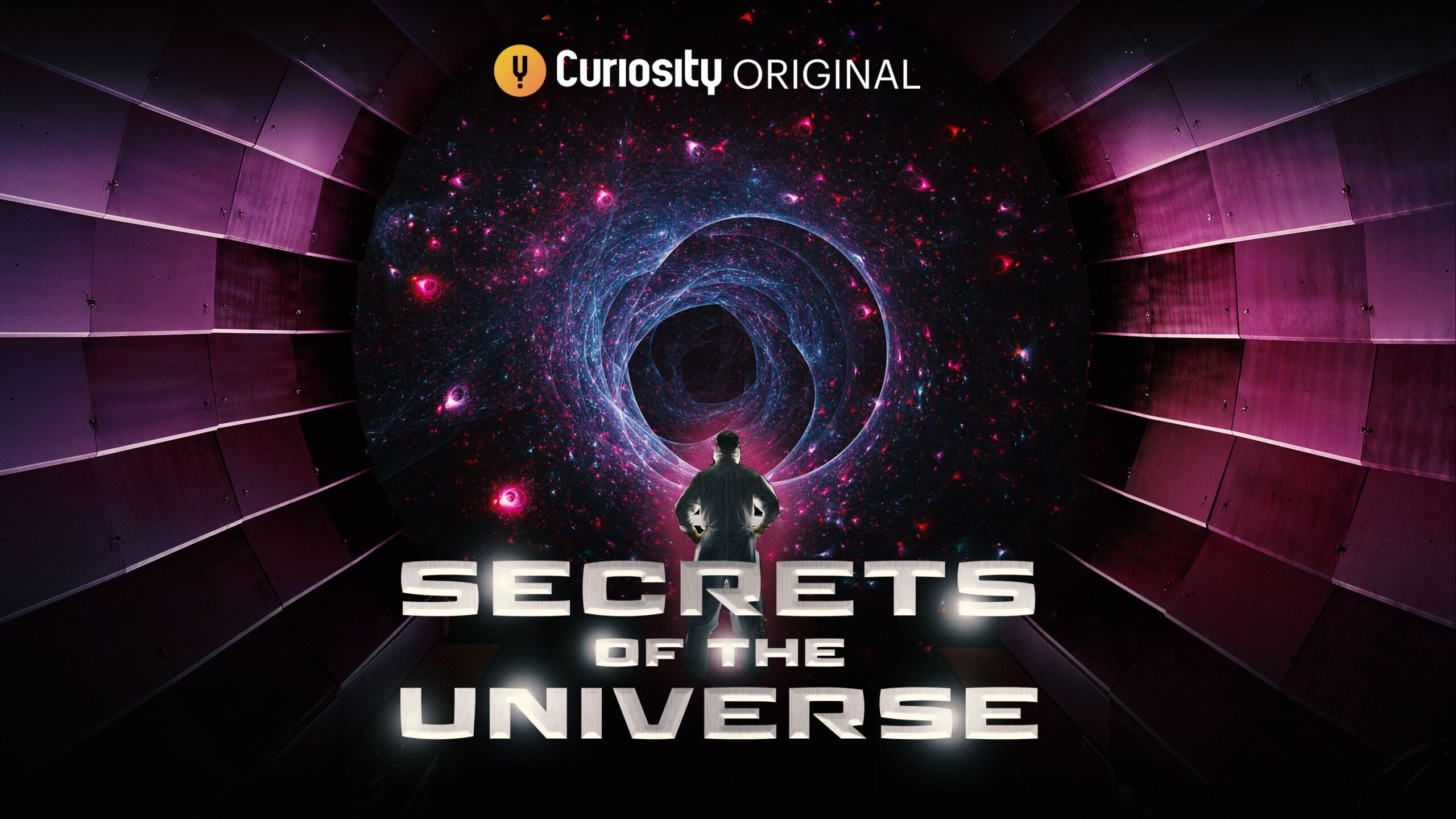