This Curiosity original 8-part series explores the world’s fascination with Wall Street and its stories — its banks, its firms, its CEOs, even its criminals — and, more importantly, how Wall Street works. Each episode comes to life with powerful dramatic recreations, archival footage, expert interviews and gripping sit-downs with the most influential CEOs, investors and traders living today to provide the definitive account of the power, opulence, and perilous missteps of American finance. 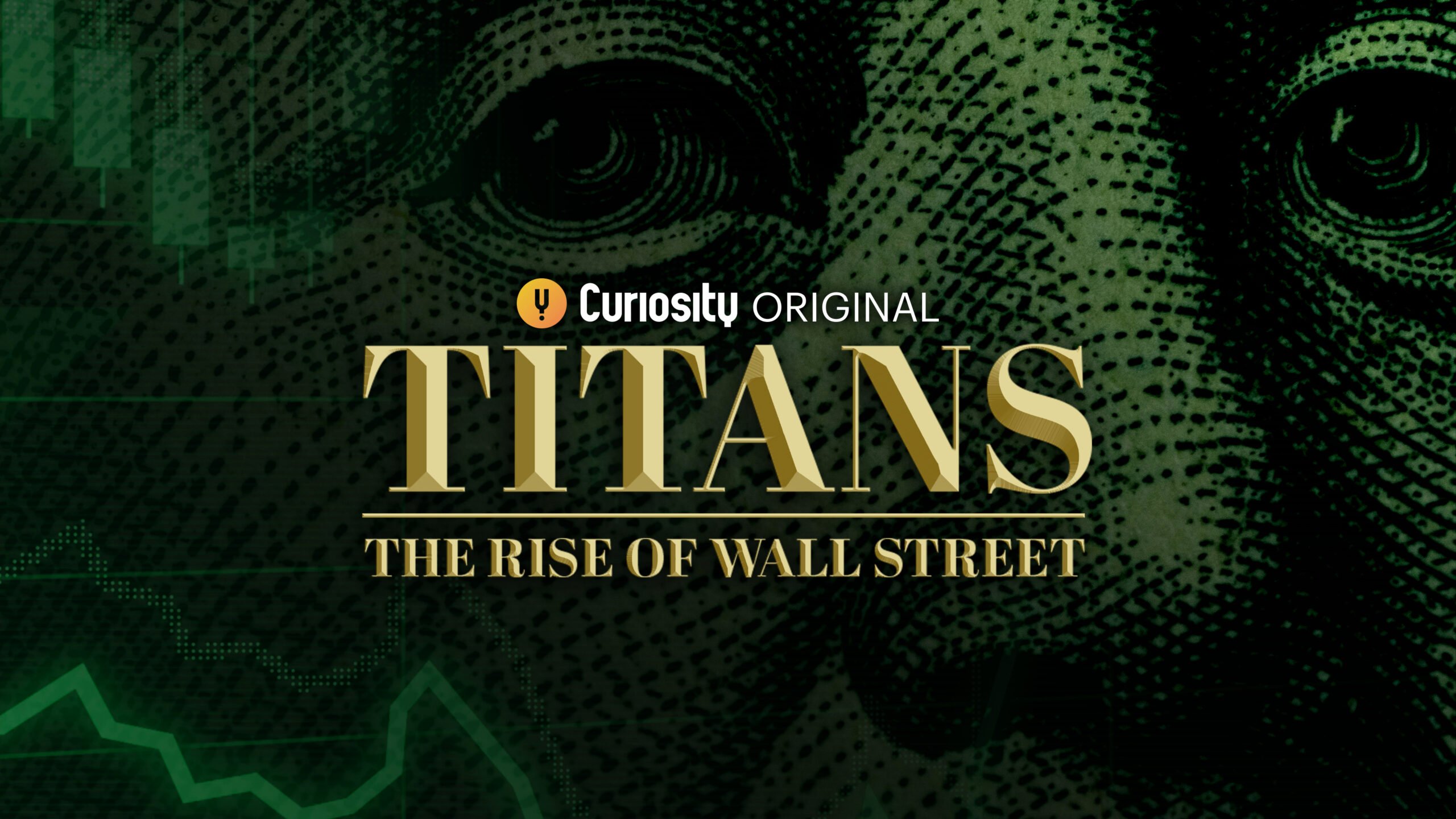 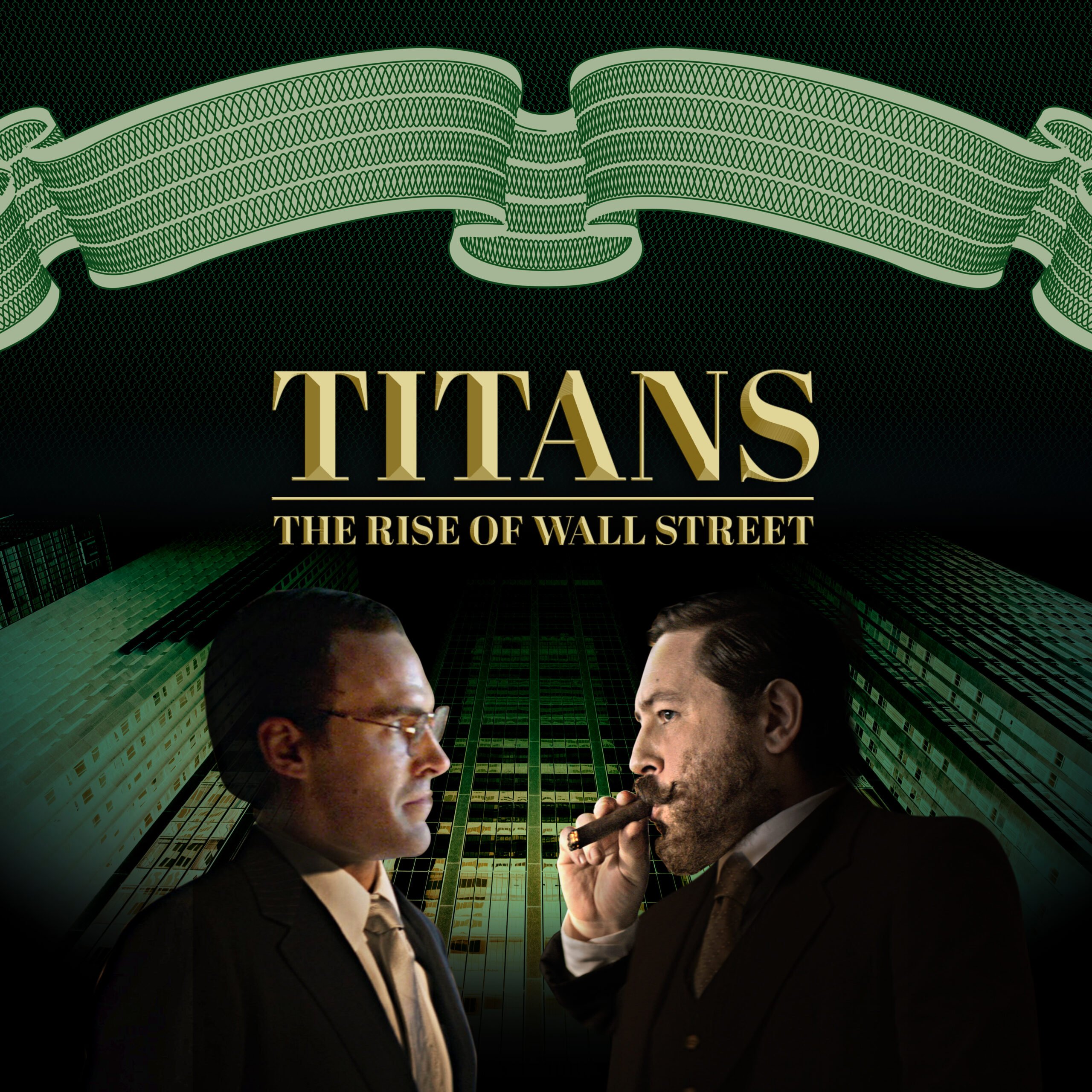