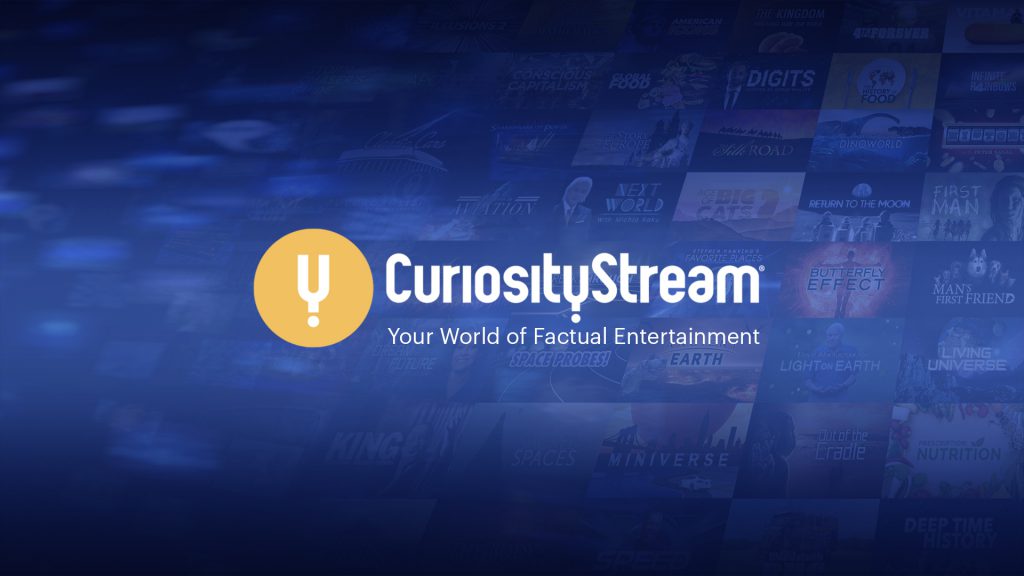 (Silver Spring, Md.) — CuriosityStream, the streaming service founded by media pioneer John Hendricks, announced today that it is currently serving over 13 million paying subscribers and is launching a new television and digital advertising campaign. The campaign emphasizes the breadth and depth of CuriosityStream’s series and features that span all factual categories. The television and digital ads highlight programming including two natural history selections, ANT MOUNTAIN and LIGHT ON EARTH, which both feature the legendary David Attenborough as host. The campaign also showcases the science and space series, LIVING UNIVERSE; cuisine and culture series THE HISTORY OF FOOD; history series THE CELTS; human origins series OUT OF THE CRADLE; and the paleontology series, AMAZING DINOWORLD. The campaign begins this week across most major television news networks and select online news outlets.

“Consumers are demanding the largest, most comprehensive bundles of streaming content at the most affordable prices.  We are pleased that we consistently deliver the world’s best and most complete menu of on-demand factual content that spans all of the valuable factual genres and individual niches including nature, science, history, people, cuisine, travel and learning. CuriosityStream gives viewers a deep selection of content from our highly-curated menu so that our subscribers are treated to the best quality content featuring state-of-the-art special effects and computer animation, the most engaging storytellers, and compelling docu-drama cinematography.”

“In our opinion, consumer budgets for entertainment are limited, which will prevent the success of most ‘niche’ streaming services that only address a small sub-component of one of television’s four major content categories: movies and scripted, factual, general entertainment, and sports. For example, a movie streaming service devoted to just the ‘sci-fi’ genre will likely have much less success than a ‘full menu’ movie and entertainment service like Netflix, Disney+ or Peacock. Consumers are not likely to subscribe to multiple niche services within a large category, like factual, when there is one full and complete menu available that affordably delivers all the genres and niches.”

CuriosityStream is undergoing rapid distribution growth due to its implementation of a bundled partnership fee plan through which distributors can provide the CuriosityStream SVOD service to all basic customers or to any significant customer segment. CuriosityStream’s affiliate partners who have already implemented the new “bundled” distribution plan include Altice USA and Suddenlink in the United States, Airtel in India, DStv’s MultiChoice in Africa, StarHub in Singapore, Millicom across 9 countries in Latin America and Totalplay in Mexico, among many others. CuriosityStream exceeded 10.5 million paying subscribers on December 10, 2019 and exceeded 13 million paying subscribers on January 15, 2020.

Launched by media visionary John Hendricks, CuriosityStream is a leading global independent factual media company. Our documentary series and features cover every topic from space exploration to adventure to the secret life of pets, empowering viewers of all ages to fuel their passions and explore new ones. With thousands of titles, many in Ultra HD 4K, including over 900 exclusive originals, CuriosityStream features stunning visuals and unrivaled storytelling to demystify science, nature, history, technology, society, and lifestyle. CuriosityStream reaches over 13 million subscribers and is available worldwide to watch on TV, desktop, mobile and tablets. For more information, visit CuriosityStream.com. 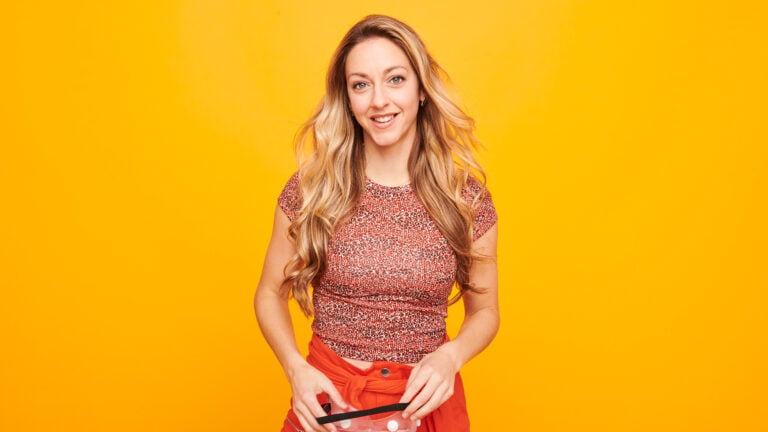 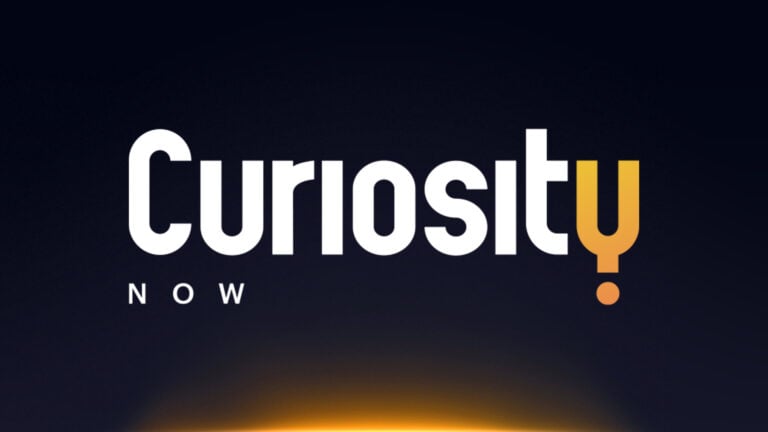 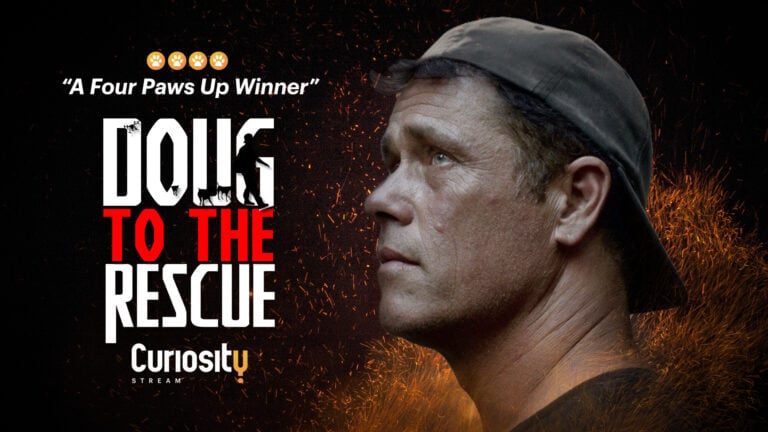