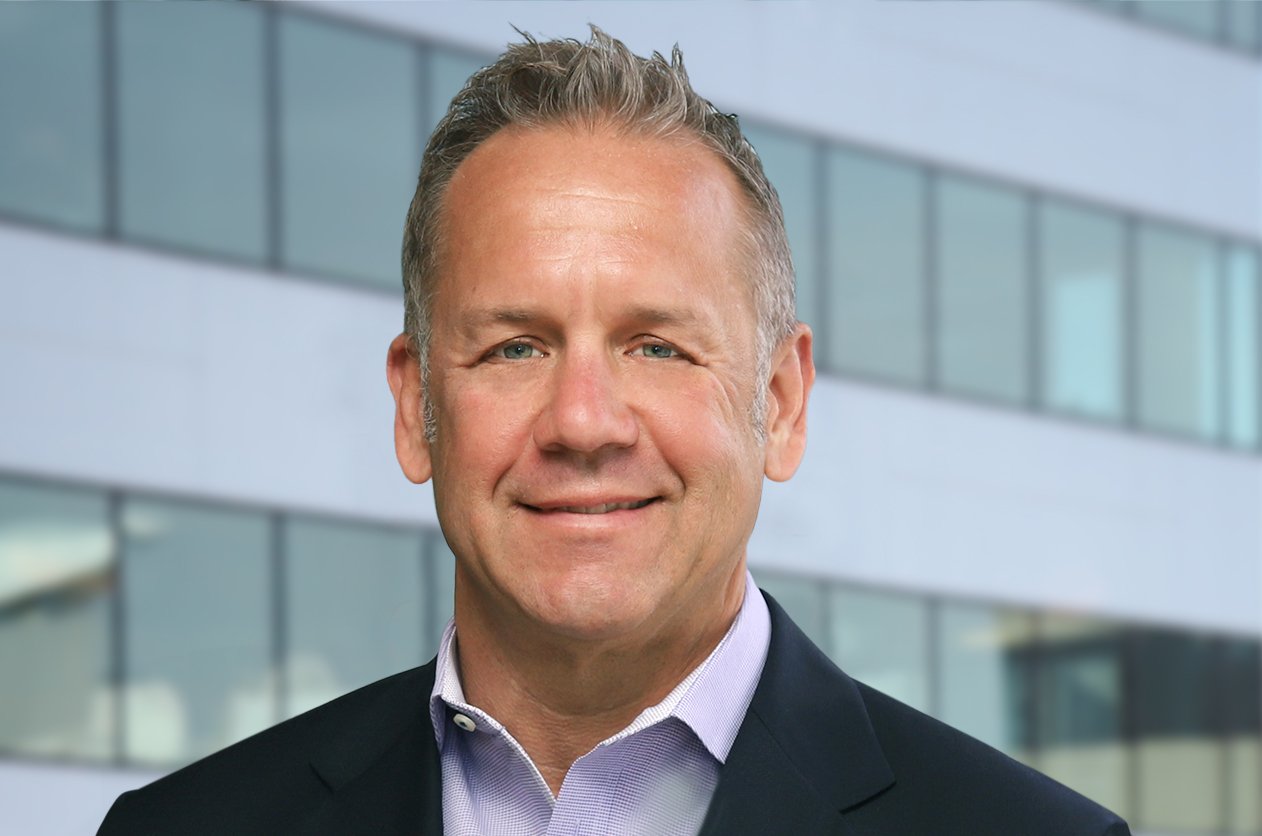 Under Stinchcomb’s leadership, Curiosity has generated record revenue, grown to 23 million subscribers globally across all platforms and distributors, and its content is now seen in 175 countries worldwide. Curiosity became a publicly traded company in October 2020 following a reverse merger and is traded on the Nasdaq. Stinchcomb joined Curiosity Stream in 2017 as Chief Distribution Officer.

An entrepreneurial executive with more than 25 years of traditional and digital media experience, he has played a critical role in the launches and successful growth of several television networks, content franchises and enthusiast brands.

Prior to joining Curiosity, Stinchcomb served as CEO and co-founder of Poker Central, the world’s first 24/7 global, multi-platform network dedicated to poker. He also served as Managing Director of Worldwide Media Group.

Stinchcomb holds a Bachelor’s degree in History from Dartmouth College.