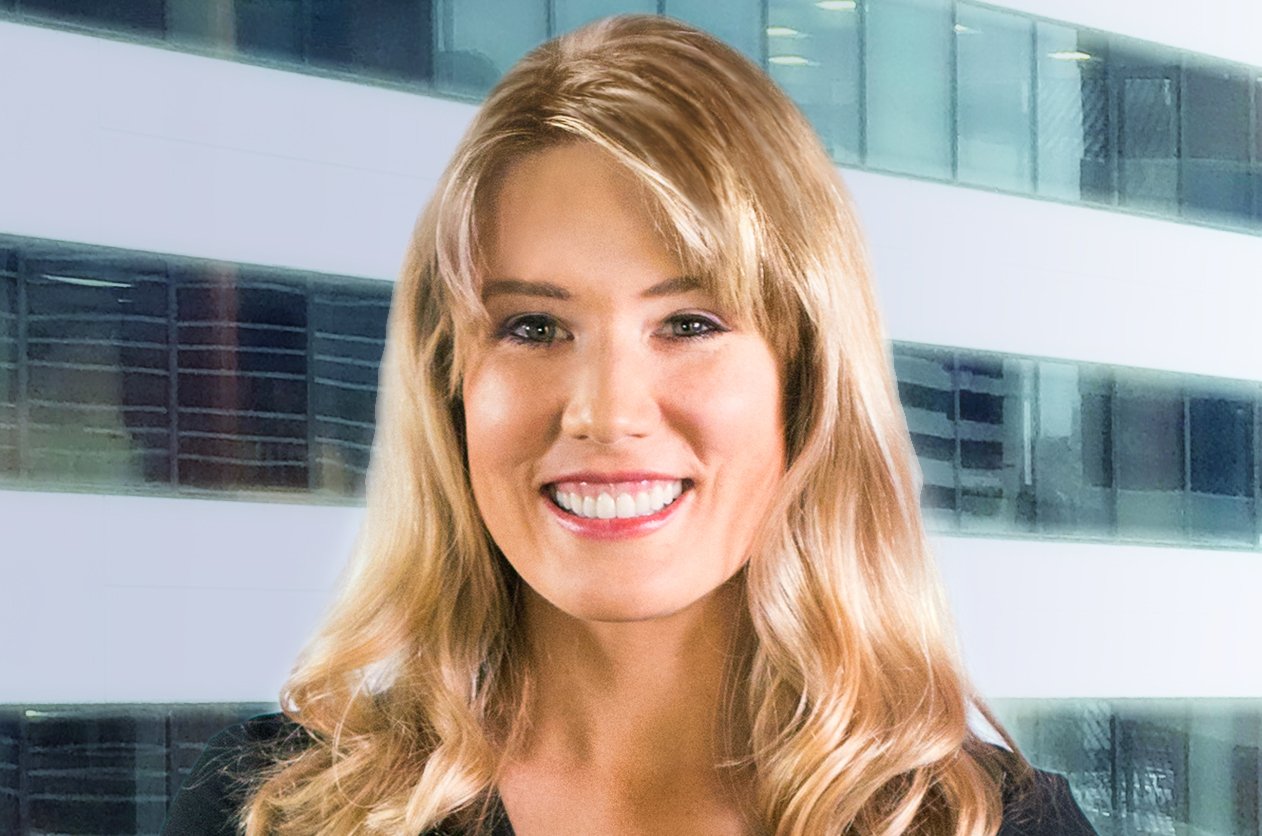 Formerly President and CEO of Curiosity for its formative years, Elizabeth built the company with the guidance of its founder, John Hendricks.  She led all strategy and operations for the flagship SVOD Curiosity Stream, the world’s first ad-free streaming service for documentary programming, as well as its companion businesses.  Curiosity continues to establish itself as the premiere destination for nonfiction science, technology, history, and nature media, available in more than 175 countries worldwide.

Prior to launching Curiosity, Elizabeth led various ownership and marketing initiatives as Vice President of Hendricks Investment Holdings, LLC.  Her involvement in the design, operation and marketing of the family-owned Gateway Canyons Resort & Spa culminated in top honors from Condé Naste Traveler readers as the #1 resort in Colorado. Since 2007, Elizabeth has served as Trustee of the John and Maureen Hendricks Charitable Foundation since 2006, a non-profit organization that has contributed over $35 million to a wide variety of causes, from basic social services to science research.  Before joining her family’s enterprises, Elizabeth held positions at the Cato Institute and ABC News.

She graduated from Princeton University with a B.A. in History and as a senior member of their 2004 NCAA Final Four women’s soccer team.