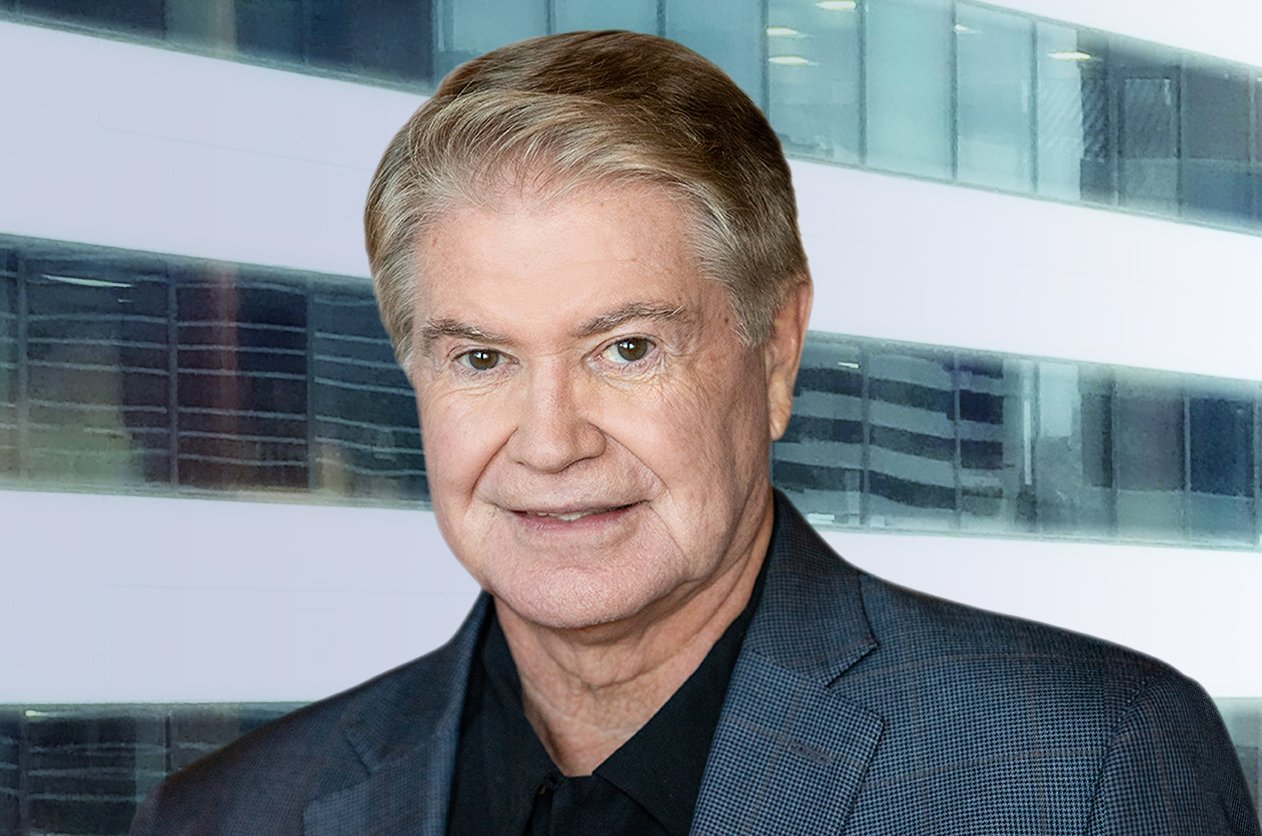 John Hendricks, Founder and Chairman, is uniquely qualified to launch Curiosity Inc., one of the world’s leading factual media companies and streaming services. With more than three decades in the television business, Hendricks understands the power of quality content, the importance of lifelong learning and the new direction of television.

Launched in 2015, the flagship streaming service Curiosity Stream reaches many millions of subscribers in more than 175 countries through direct subscriptions as well as bundled and distribution partnerships. After completing a successful reverse merger in October 2020, Curiosity is now the first publicly traded streaming media company focused on delivering factual content, and the most distributed ‘pure play’ video streaming service to be publicly listed behind Netflix.

Hendricks is also founder and, until May 2014, was Chairman of Discovery Communications, the global media parent company of Discovery Channel, Animal Planet, TLC and Science, among many other television networks and ancillary businesses and brands. He was the driving force behind the company’s dramatic growth, including the expansion from its core property, Discovery Channel, launched in 1985, to global operations in over 220 countries and territories, with more than 2.5 billion cumulative subscribers, 206 worldwide networks and 49 network entertainment brands when Hendricks retired to focus fully on Curiosity.

A visionary in the media industry, Hendricks has been honored with a Primetime Emmy Award and with the Academy of Television Arts & Sciences highest honor, the Governor’s Award, for conceiving the TLC series, Great Books. The Ark Trust named him a recipient of the Genesis Award for lifetime achievement for his efforts in raising awareness around the globe about animal issues. Hendricks has also been recognized as the first corporate leader to receive the National Education Association’s ‘Friend of Education’ award for “innovations in education and technology and greatly expanding educational opportunity for America’s schoolchildren.”

Hendricks’ memoir, ‘A CURIOUS DISCOVERY: An Entrepreneur’s Story,’ was published in 2013 and recounts the struggles and triumphs of turning his passion for documentary programs into the world’s most widely distributed cable channel and parlaying its popularity into a leading global media company.

Hendricks serves on the Board of Directors of several non-profit organizations, including the Carnegie Corporation of New York, the Institute for Advanced Study, and the National Forest Foundation.