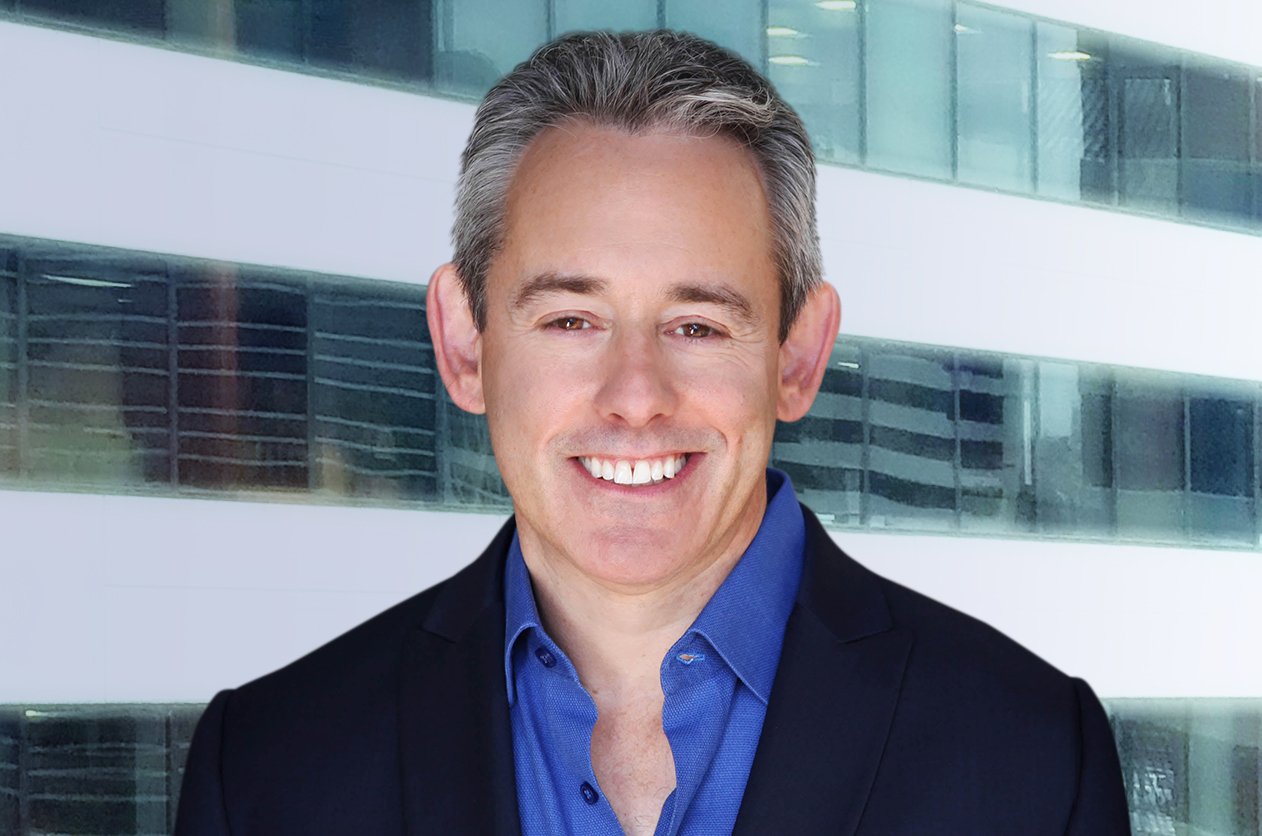 Jonathan Huberman, Software Acquisition Group’s Chairman and Chief Executive Officer, has over 25 years of high-tech business leadership experience.  From 2017 to 2019, Mr. Huberman was CEO of Ooyala, a provider of media workflow automation and logistics solutions, which he acquired from Telstra.  Previously, from 2015 to 2017, Mr. Huberman served as the CEO of Syncplicity, a SaaS enterprise data management company, which he acquired from EMC and later sold to Axway (EPA: AXW) From 2013 to 2015, Mr. Huberman was the CEO of Tiburon, an enterprise software for the public safety sector.  Prior to this, he was the CEO at Iomega Corporation (NYSE: IOM), a consumer and distributed enterprise storage solutions.  After Iomega was acquired by EMC Corporation, Mr. Huberman served as President of the Consumer and Small Business Division of EMC. In addition to his experience leading turnarounds and exits at five technology companies, Mr. Huberman spent nine years as an investor for the Bass Family interests where he led investments in private and public companies.  He also had senior roles leading the operations of the technology investments of the Gores Group and Skyview Capital. Mr. Huberman holds a Bachelor of Arts in Computer Science from Princeton University and an MBA from The Wharton School at the University of Pennsylvania.