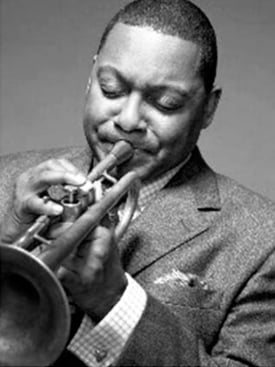 Wynton Marsalis, a New Orleans native, is an internationally acclaimed musician and composer who founded and currently serves as Artistic Director of Jazz at Lincoln Center in New York. He has recorded more than 70 jazz and classical recordings, which have won him nine Grammy Awards and sold over 7 million copies worldwide. Mr. Marsalis made history in 1997, when he became the first jazz musician ever to win the Pulitzer Prize for his oratorio Blood on the Fields. His accomplishments have earned him numerous national and international awards, including the National Medal of Arts. His lifetime commitment to inspiring and uplifting people though artistic excellence in jazz has had an unparalleled impact both in the United States and around the world.