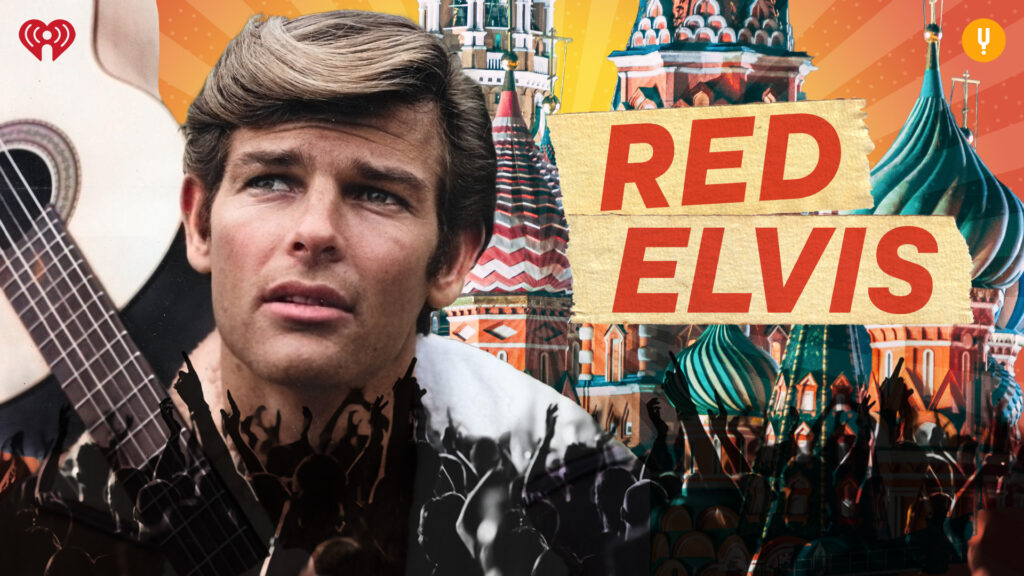 New York – November 30, 2022 – iHeartPodcasts, Curiosity Inc., and School of Humans today debut Red Elvis, the first narrative podcast in the Curiosity Audio Network. Red Elvis explores the incredible life and death of Dean Reed, an American singer and actor who struggled in Hollywood during the late 1950s but became a superstar behind the Iron Curtain. Listeners can hear Red Elvis on iHeartRadio and anywhere podcasts are heard beginning December 7. The official podcast trailer is available now, HERE.

After decades living abroad and speaking out against the American government, Reed died mysteriously months after telling friends and family he planned to come home to the United States. Was it an accident? Did he commit suicide? Or was he killed for his political beliefs?

Dean Reed’s daughter Ramona Reed is the host and executive producer of Red Elvis. Over six episodes, she explores her father’s legacy and the unanswered questions surrounding his death.

“Dean Reed was an all-American boy who became a superstar in the Eastern Bloc. For 25 years, he was a worldwide rockstar, actor, director, producer and revolutionary,” said Ramona Reed. “He crusaded for leaders such as Chilean President Salvador Allende, Palestinian leader Yasser Arafat, and communist revolutionary Che Guevara. But as he made plans to attend my graduation in Los Angeles, he disappeared and was later found dead in an East Berlin lake. Suspicious, yes, unbelievable, yes – but all true.”

The podcast is based on the Curiosity original documentary Red Elvis: The Cold War Cowboy produced by Talos Films and directed by Thomas Latter. The film is available to watch now on Curiosity’s flagship sreaming service Curiosity Stream. 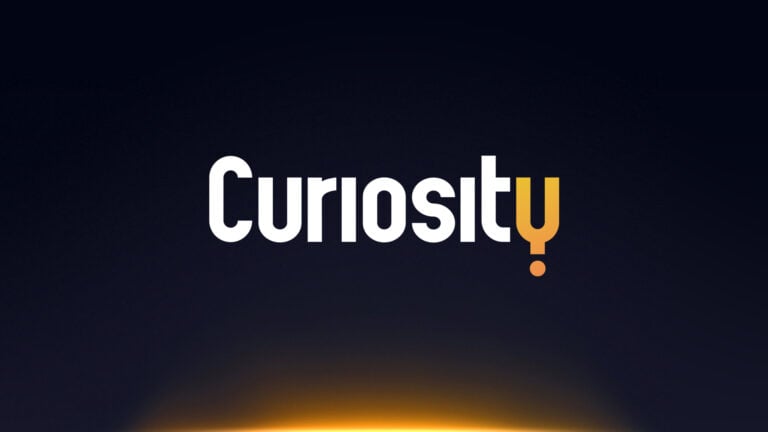 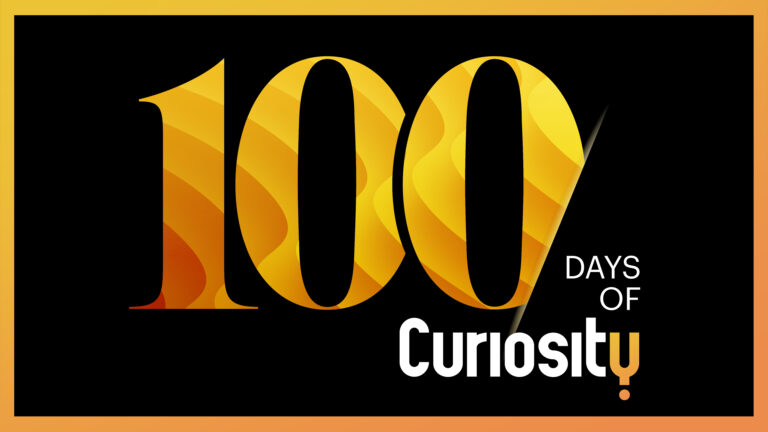 Each of the 100 days will highlight some of Curiosity Stream’s most engaging and timely titles across science, tech, history, nature, lifestyle and more. 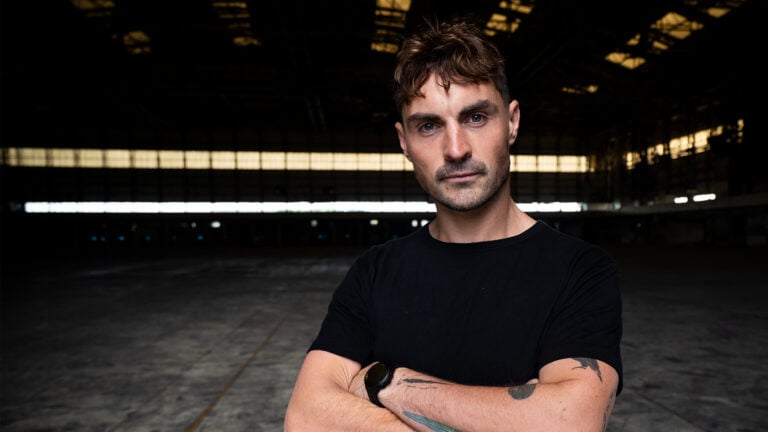