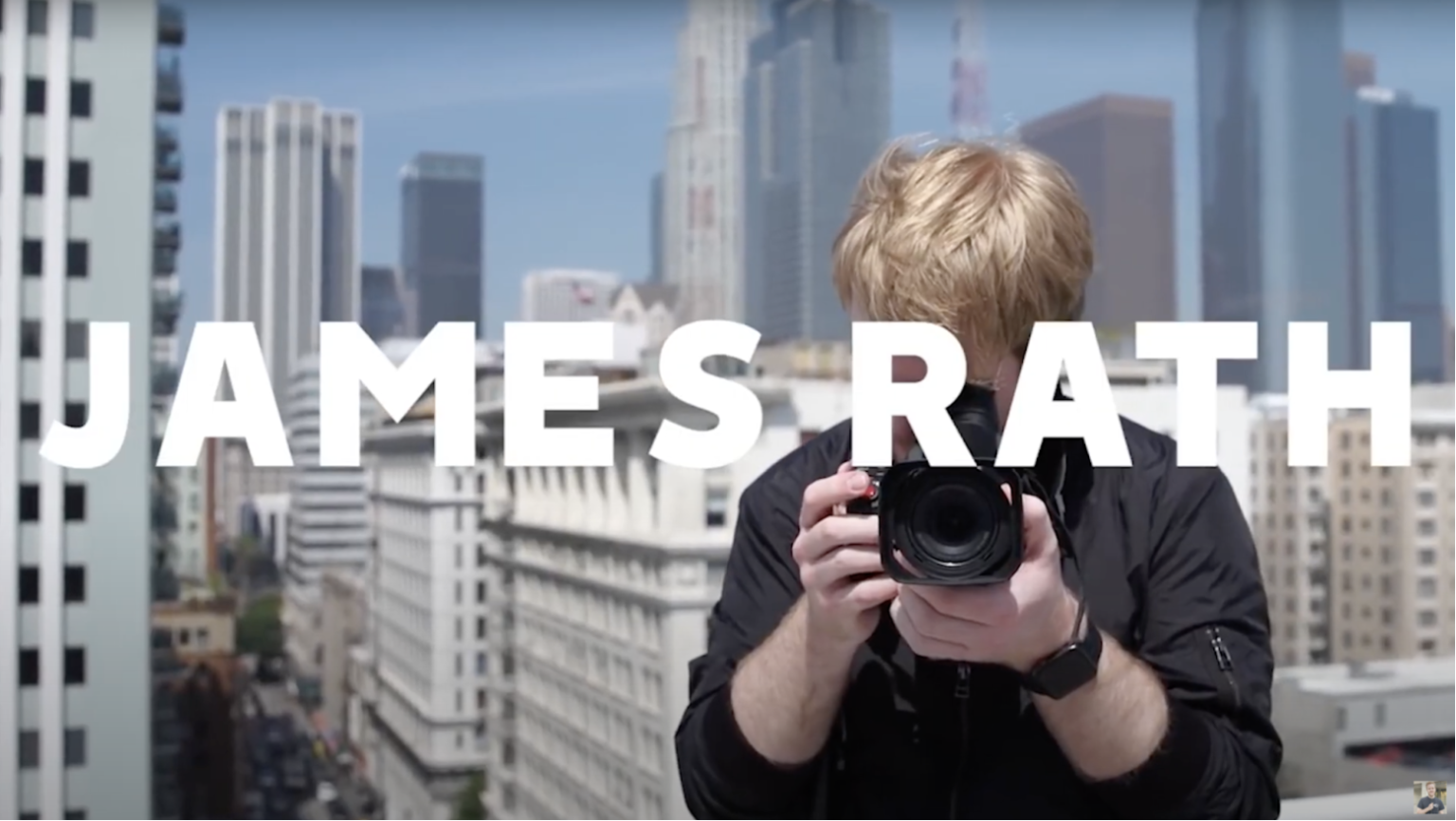 We are excited to share on Global Accessibility Awareness Day (GAAD) that production has begun on a new Curiosity Original series from a legally blind creator James Rath. The yet-to-be-titled series, slated for 2023, is a collaboration between Curiosity and Rath, a filmmaker, accessibility advocate and amateur technologist.

In this Curiosity Original series, viewers will tag along with Rath to a variety of locations around the globe, experiencing places beyond sight-seeing, and using travel as a relatable mechanism for the audience. Any traveler can find a trip to a new place disorienting and humbling, and those experiences mimic the everyday excursions for the one-in-seven of our population living with disabilities. This is a large minority group, often without a codified voice – and it’s one of the only minority groups people can un-willingly become a part of at any moment. 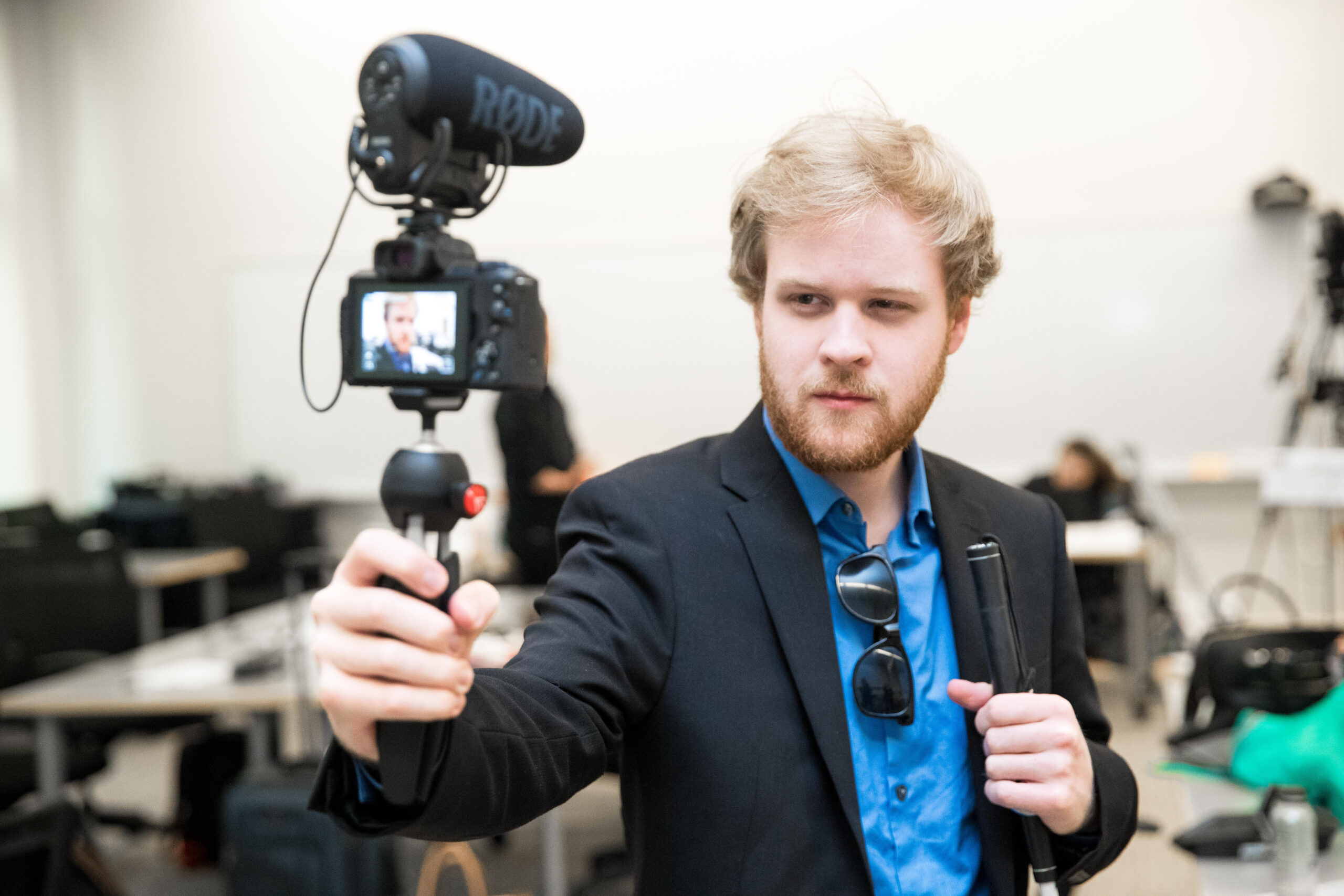 According to organizers, the purpose of GAAD is to get everyone talking, thinking and learning about digital access and inclusion, and the more than one billion people with disabilities/impairments. Rath has used his creative talents to run his own YouTube channel, win a Cannes Lion Award for directing a Tommy Hilfiger commercial campaign, plus interview Apple’s CEO and consult on accessibility for television series.

As viewers learn by traveling along with Rath, they will also learn from local individuals affected by accessibility issues or from people, companies or organizations working on related issues. Whether through products, technologies or policies, audiences will see how these groups are looking to help shape both the physical world we live in, as well as shift overall cultural perspectives.

“At Curiosity, we constantly seek to expand the types of stories we tell, and widen representation among the creative partners who tell them,” said Rob Burk, Head of Original Content at Curiosity. “We are thrilled to help James Rath amplify his voice, rallying for an accessible future not just for those with disabilities, but for everyone across the globe.”

Creator James Rath added: “I’ve heard so many negative comments about living with a disability like visual impairment, and those often come from a lack of understanding the realities and a fear of the unknown. It’s important to accurately represent an uplifting perspective of living with disability. As a person with blindness who has lived a full and happy life, I know anyone can continue to thrive. A series like this needs to be made carefully so it can help craft a more accessible future for everyone.”

Rath will serve as the driving creative force behind the work, teaming up with Los Angeles-based production company Pegalo Pictures. The series looks to exploit the first-person, follow-along feeling of travel vlogs as well as beautiful imagery of locations, technology and experiences all captured in 4K video. 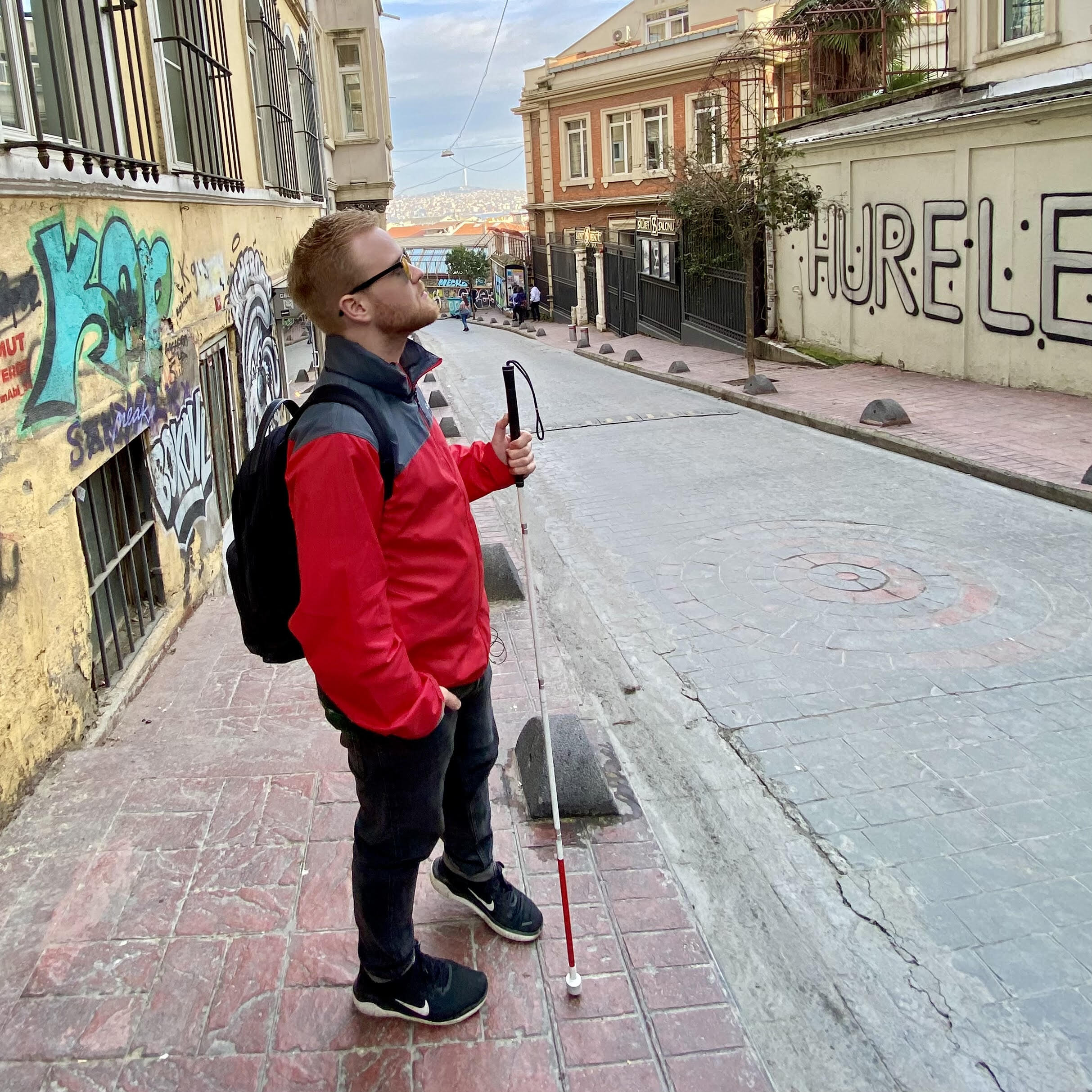 Global Accessibility Awareness Day started with a single blog post written by a Los Angeles-based web developer, Joe Devon. Jennison Asuncion, an accessibility professional from Toronto, discovered Joe’s blog post purely by accident thanks to randomly coming across a tweet from Joe. After reading it, he immediately contacted Joe and they joined forces, leveraging their extensive and respective networks to realize the yearly event. Go to https://accessibility.day for more information. 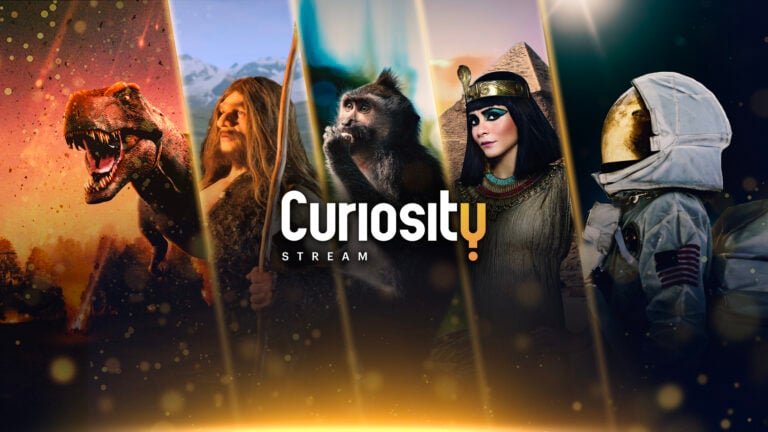 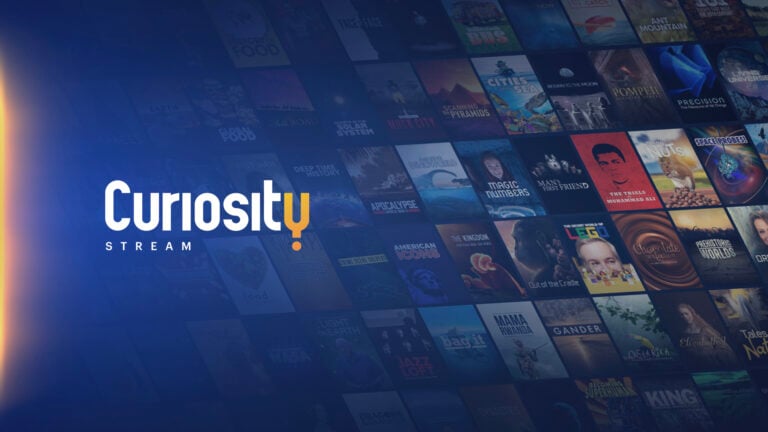 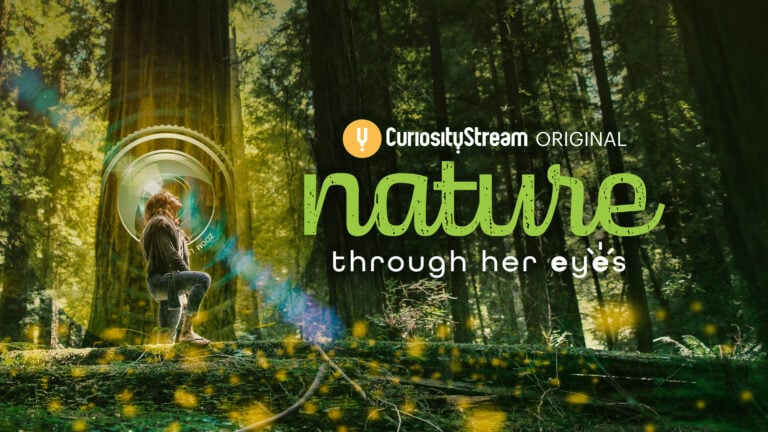 Women have been telling stories about nature since the beginning of time, and perspective is everything.